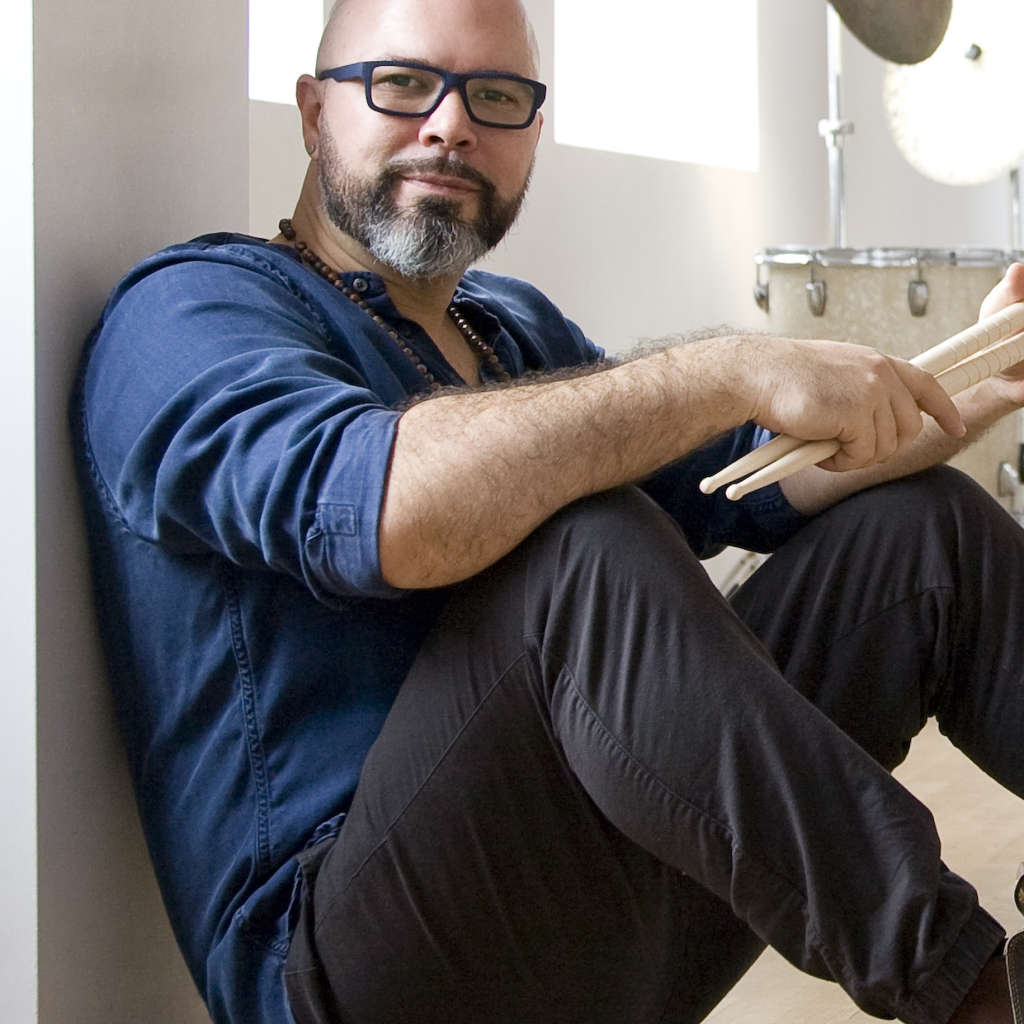 Drummer and percussionist, Adam Bowman, has been a mainstay in both the Canadian and international music scenes for more than two decades.

As a touring musician, Adam has been heard on stages across five continents with artists such as Juno-award winners Kellylee Evans and Carlos Morgan, Canadian independent music trail blazer Ember Swift, improvising guru VINX and country-folk songstress Dawn Langstroth, among many others.

In the studio, Adam has become the drummer of choice for producers and songwriters on a variety of recordings.

As a teacher and facilitator, Adam works with several community organizations including the New Horizons Band for seniors, and the not-for-profit organization Art Not Shame working at the intersection of creative expression and mental wellbeing. He has spearheaded his own FunkBucket program, featuring bucket drumming experiences in high schools, universities, festivals, classes for adults and other private functions. 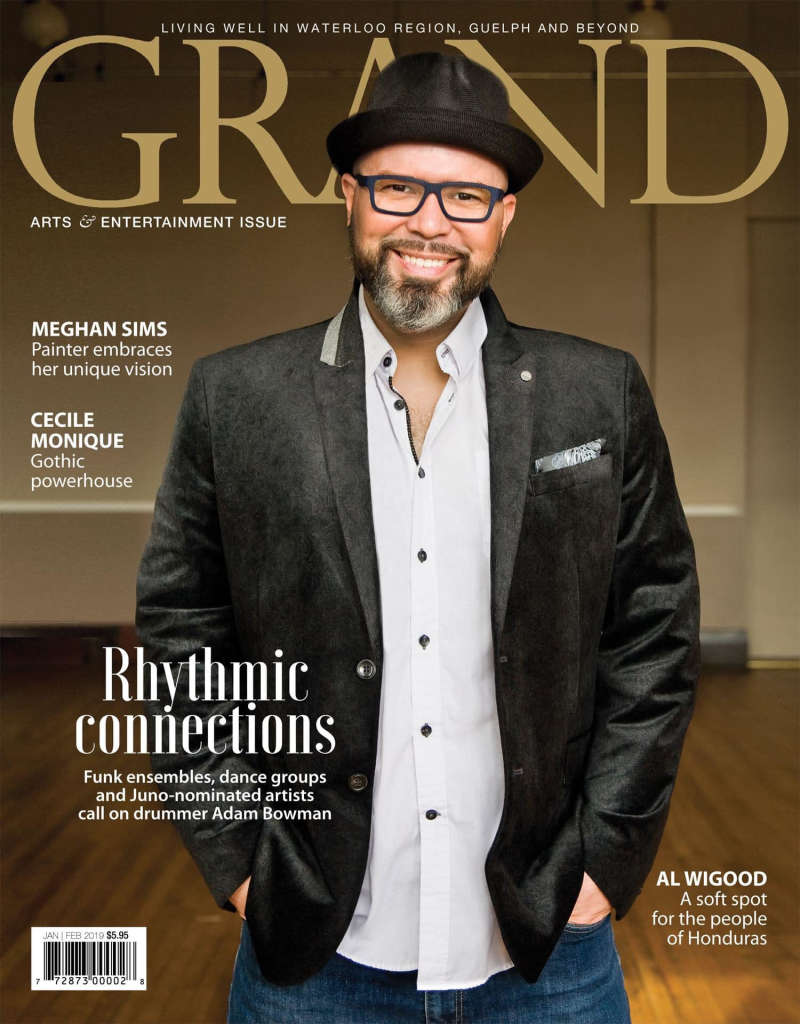 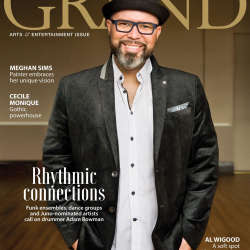 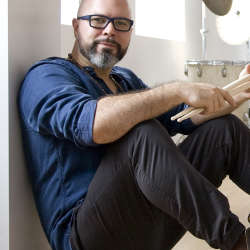