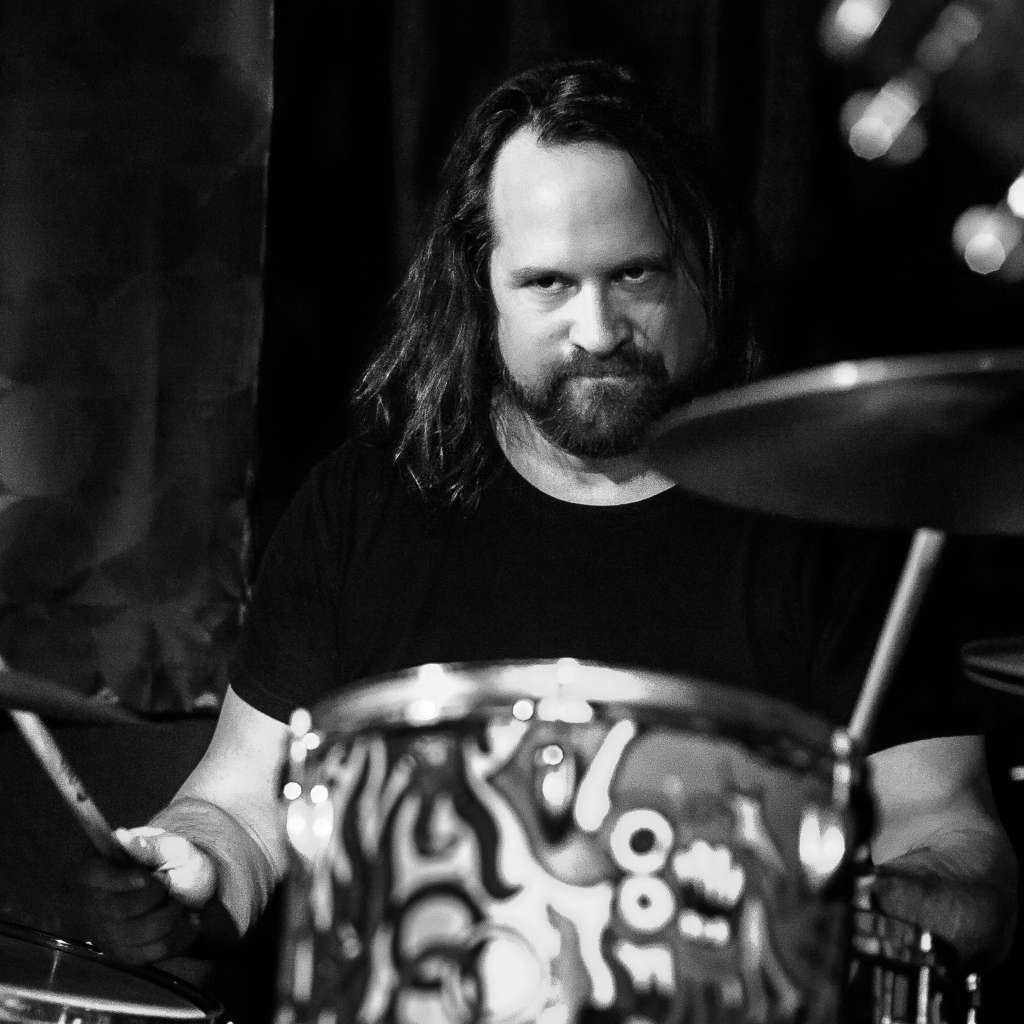 John David (Jody) Brumell began to play the drums in utero when his parents went to see Buddy Rich perform at the Imperial room in Toronto.

He started on cardboard boxes, pots and pans when he was 8 and formed Supervolt, a Village People tribute act.