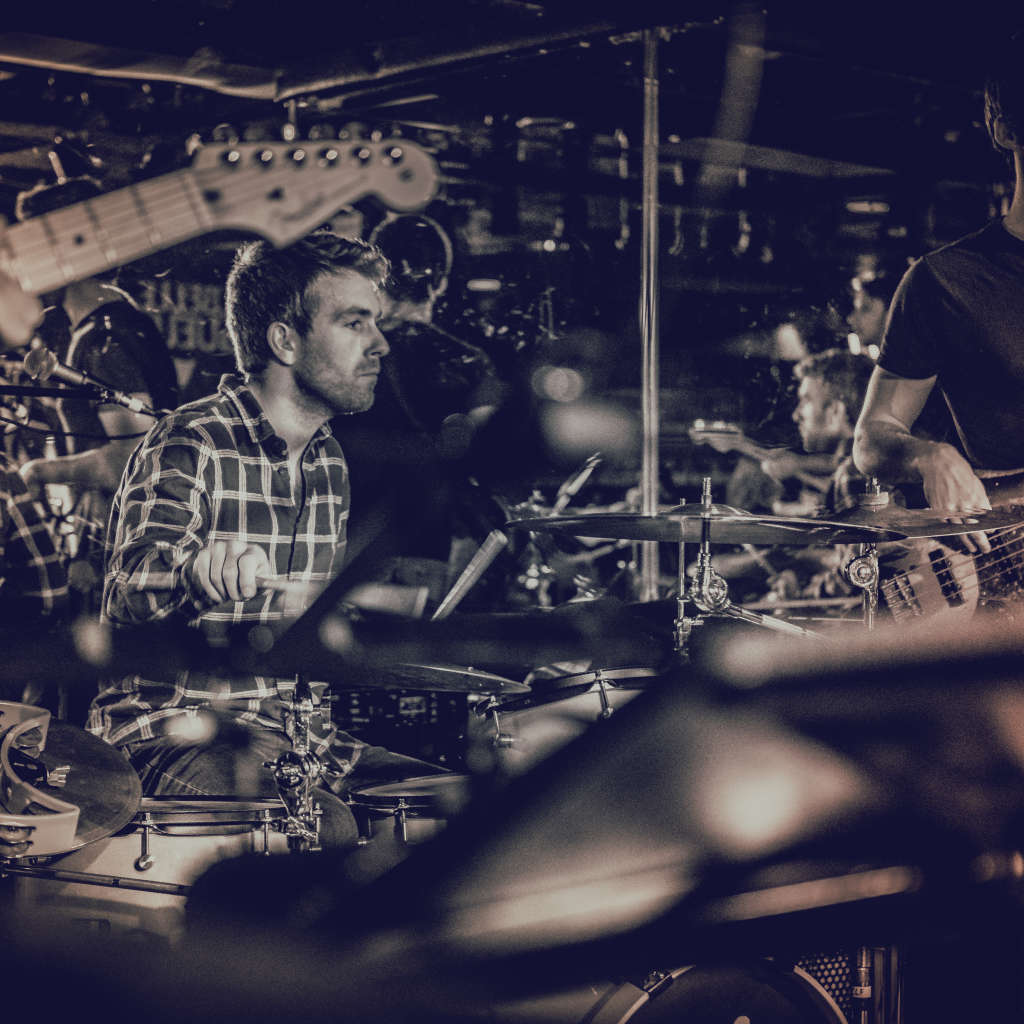 Christophe Lepp-Forest is a young drummer born and raised in Montreal that jumped into music at a young age.

He has graduated in jazz studies from both CEGEP ST-Laurent and Concordia University. During his time attending the latter he won the 2nd place bursary at the annual Oscar Peterson scholarship concert. He subsequently accompanied Willis Pride, the following year, helping him woo the judges. During this time, he was also playing and composing with NSD with whom he played five times at the Francofolies de Montreal. Becoming one of the pillars of the band, he quickly started bringing compositions to the table for their second album Pour Emporter. Christophe also played all drums on the third Patrick Lehman album Electric Soul Kitchen Vol II and Marc Gravelâs aptly named first album LâAnthologie. He has equally found himself sharing a stage with a fellow Concordia student at the 2013 edition of the Montreal International Jazz Festival. As well as playing the following year at the festival with the Willis Pride Quartet. Christophe has been touring around Quebec and parts of the world for over 10 years now, playing in Abiti-Teniscamingue, Sorel, Quebec City, Sherbrooke, le Festival des Mongofieres de St-Jean-sur-Richelieu and many more cities and festivals including Casablanca. This same year he got a chance to play at the Rialto Theater with Michel Pagliaro. In 2014 Chris joined the ranks of the Urbn Scnc project that hosts Montrealâs premier hip-hop jam session. It is with this project that he will play at the 2014 and 2016 edition of the FIJM. He has been a driving force behind the release of Willis Prideâs first EP (2015) and the recording of his 2nd EP with is slated to be launch in 2018.