Back in the Daze 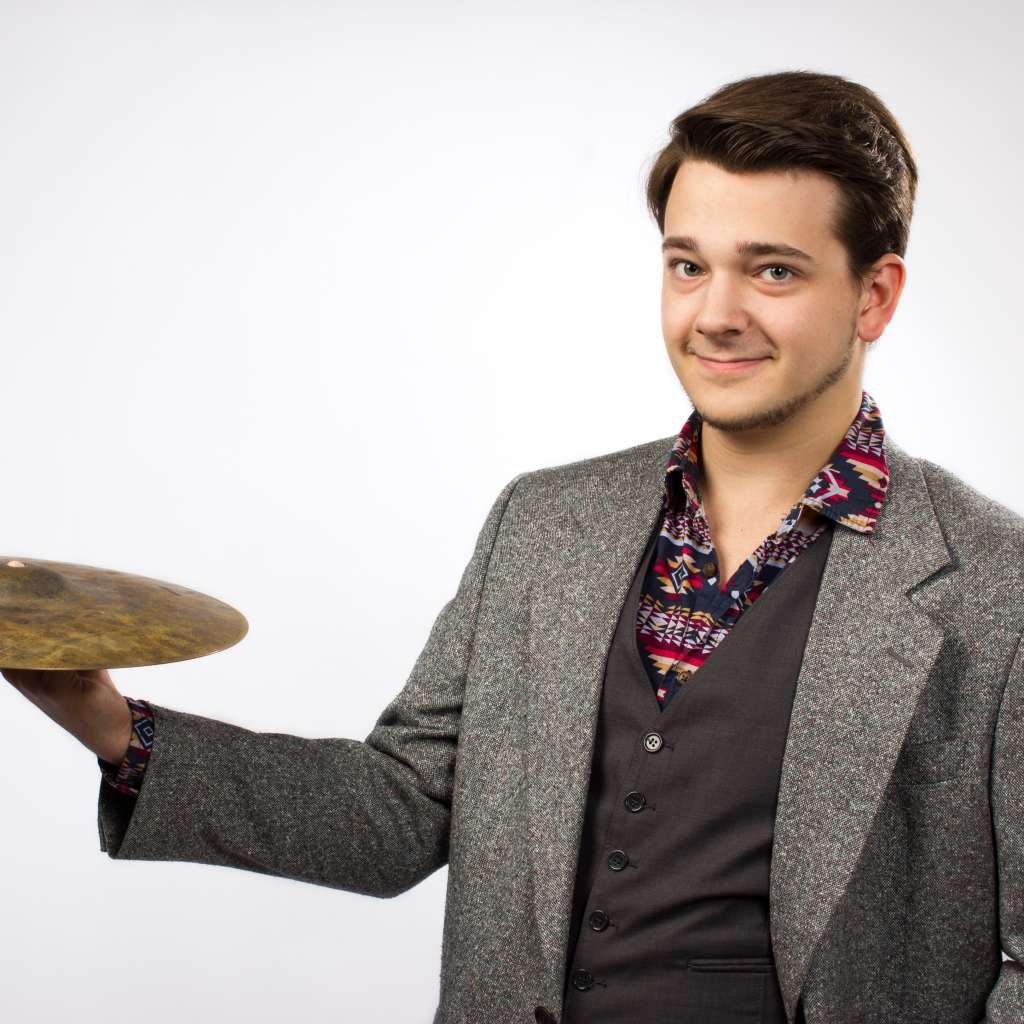 Graduate, with Honours, of the Bachelor of Music Degree program offered at Humber College, Lewczynski wishes to further his professional career and expand on his ever growing knowledge of live performance, songwriting and music production.

At the age of 7, Lewczynski picked up his first instrument, the Guitar. He began taking private classical guitar lessons with his Uncle and renowned classical guitarist, Timothy Phelan, later teaching himself the electric guitar. By the age of 10 he began taking private drum lessons with another member of the Phelan family, Mike Phelan, percussionist for the Niagara Symphony. Throughout high school, Lewczynski began taking up and learning how to play as many instruments as he could: Alto Saxophone, Flute, Cello, Piano, Voice. To this day he continues to build his repertoire of musical instruments to the best of his abilities.

In preparation for his audition into the music program at Humber College, Lewczynski sought out further percussion studies and began taking private drum lessons with Graham Lear, best known for is work with Gino Vannelli, Santana, and REO Speedwagon. During his time at Humber College he had the great opportunity to study with some of the top drummers in Canada including, Mark Kelso, Don Vickery, Paul DeLong, and Larnell Lewis. Lewczynski also wanted to improve his songwriting abilities and was lucky enough to study with one of Canada’s top songwriters and 3 time Hall of Fame inductee, Rik Emmet from the great Canadian rock band Triumph.

All throughout his studies, Lewczynski was and still is a working professional musician and at times touring in multiple bands. Starting as Drummer for “Back in the Daze” in 2012, this band has grown to be one of Niagara’s in demand classic rock cover bands. Through his connections, Lewczynski came in contact with the Honeyrunners, who at the time were looking for a new drummer. After auditioning and playing a trial show with the band, he was welcomed into the band. After 2 years of working and touring with them, recording the demos for their debut LP, Lewczynski and the Honeyrunners parted ways. Lewczynski has been focusing on his solo work and released his debut EP on October 5, 2018. As well as joining Niagara’s premiere Barenaked Ladies tribute band “It’s All Been Done” and their sister band “Cottage Brew” as the lead Guitarist, Lewczynski continues gigging around Niagara at various festivals and venues with Back in the Daze. From time to time Lewczynski can also be found playing with other various music projects on multiple instruments including the SHAW festival, Celebrating Genesis (A Genesis Tribute Show), Curtains Up Productions, and the St. Thomas Church Choir in St. Catharines.

Upon Graduating from Humber, Lewczynski received the Greg Wells Music Award, which is quite fitting considering his future ambitions. Along with being a touring/gigging musician, Lewczynski aspires to have a career as a record producer, recording engineer and artist, much like that of Greg Wells. Starting his own home studio, Lewczynski has been working with local artists, building a client base, all the while improving his production capabilities. Recently, Lewczynski has been working with local Niagara Artist Brooke Georgeneau as her drummer and is looking forward to future recording projects and shows with her and the rest of the group.

For any inquiries and booking info please contact jlewczynski.music@gmail.com