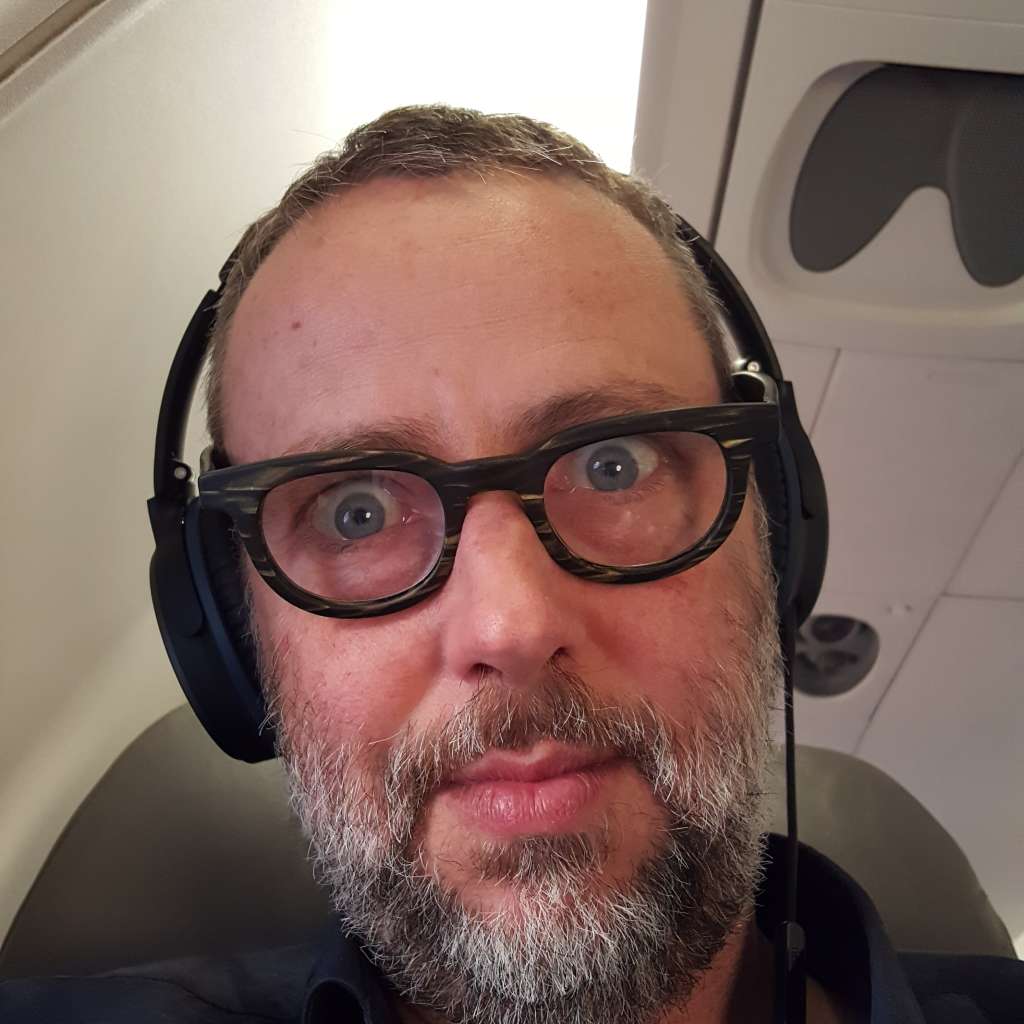 Jean Martin is a drummer, multi-instrumentalist, producer, and a key member of the field of creative music in Canada.

Jean is based in Toronto but his network of collaborators extends throughout Canada and internationally. As a performer, some of his principal associations are with Christine Duncan Barnyard Drama, The Element Choir, Jesse Zubot,Tanya Tagaq, John Southworth, ZMF Trio, Bernard Falaise, and Justin Haynes. He has perfomed and recorded with notable artists: David Murray, Evan Parker, William Parker, Veryan Weston, Phil Minton, Craig Tayborn to name a few.

During the 1990s, he played in two legendary Canadian jazz groups: Chelsea Bridge and D.D. Jackson's Trio. He was nominated in 2004 as 'Best Drummer' at the National Jazz Awards and received the 2004 Freddy Stone Award for excellence in contemporary music in Canada.

As a producer, Jean is best known as the Artistic Director of Barnyard Records, one of the most vital labels for contemporary music in North America. Barnyard's 40-plus title catalogue features international figures like Anthony Braxton, Evan Parker, and William Parker, but is dedicated primarily to Canada's diverse field of creative musicians and reflects both the eclecticism and excellence of its best artists, along with Jean's deft touch as a producer and recording engineer. In addition to his work with Barnyard, Jean has produced and/or engineered over 100 other recording projects in countless musical styles.

" Martin jungles up the atmosphere with his tribal sounding rhythms, his approach is subtle and unpredictable" Stew Slater - See Magazine, Edmonton 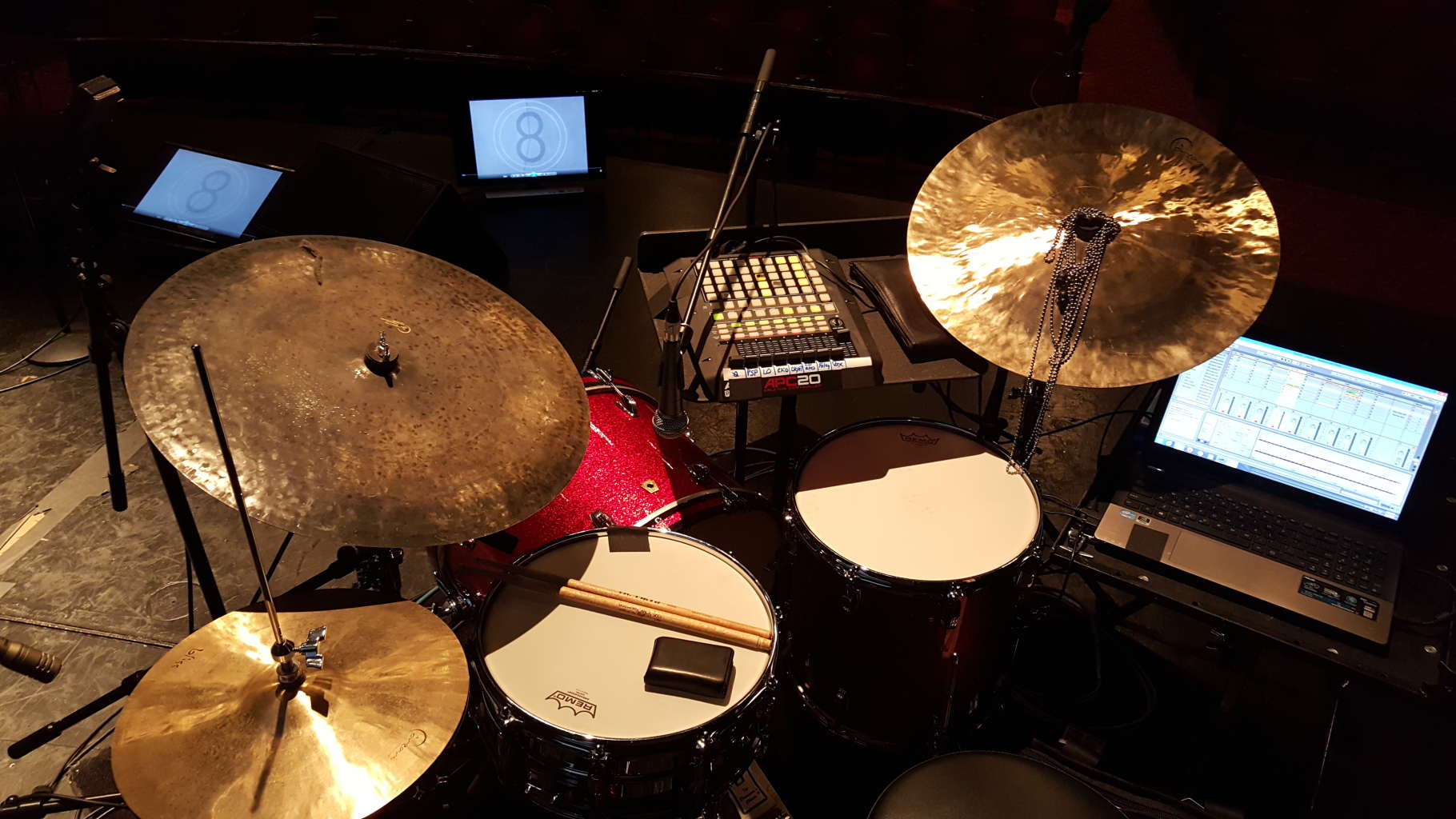 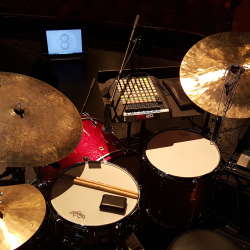 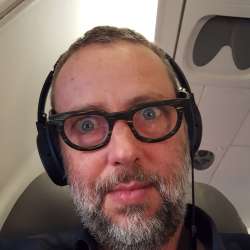