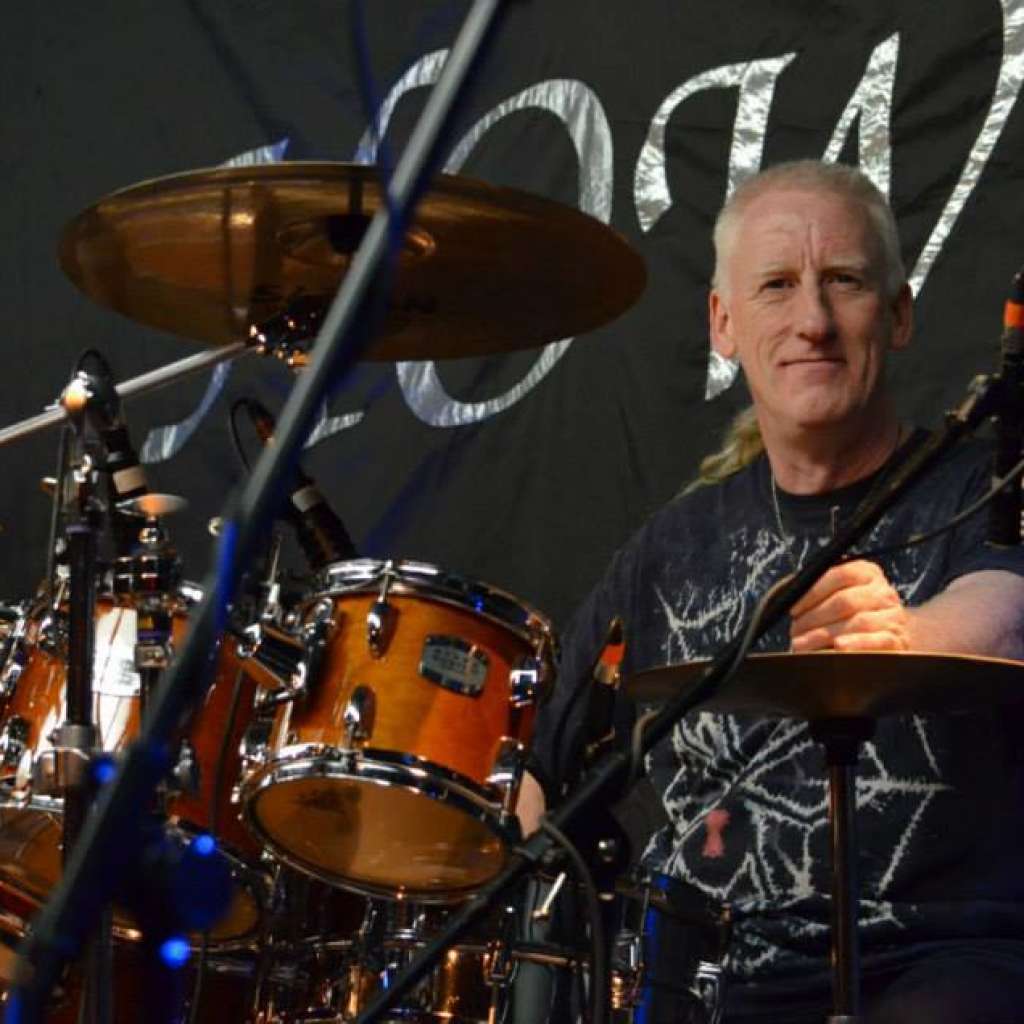 Hailing from the east coast of Canada, Dale grew up surrounded by music and musicians. At 14, he decided to make it his life.

At 14, he decided to make it his life. Johns to Victoria...and Windsor to Yellowknife!

Since moving to the London area in 1995, Dale quickly established himself in the local music scene, and he's had a well-stocked calendar ever since. Even now he skillfully juggles several different projects at a time...including 2 new original projects...RACE AGAINST TIME...progressive rock...12 tracks, being mastered as we speak...and The Nathan Ouelette Band...an amazing blend of rock, blues & funk. Recording begins the 25th of August!

Then there is his tribute band--SabbathOnlySabbath...a definite must-see!! His most recent project.."PI"...(yes the one from math class) lots of classic rock..and material a lot of other bands wont touch. The PI-men will try anything once! Along with his teaching roster and various studio sessions, he also freelances with various local acts...ROADBLOCK...THE GREG LIRETTE BAND...BENOIT - featuring Larry VanDeMaele...Wheeler, etc. Dale is also the house session drummer for Mole Studios in London. As well as having a small computer shop at home, he is completely self-employed and a full-time working musician. And a very proud member of the DREAM family!! 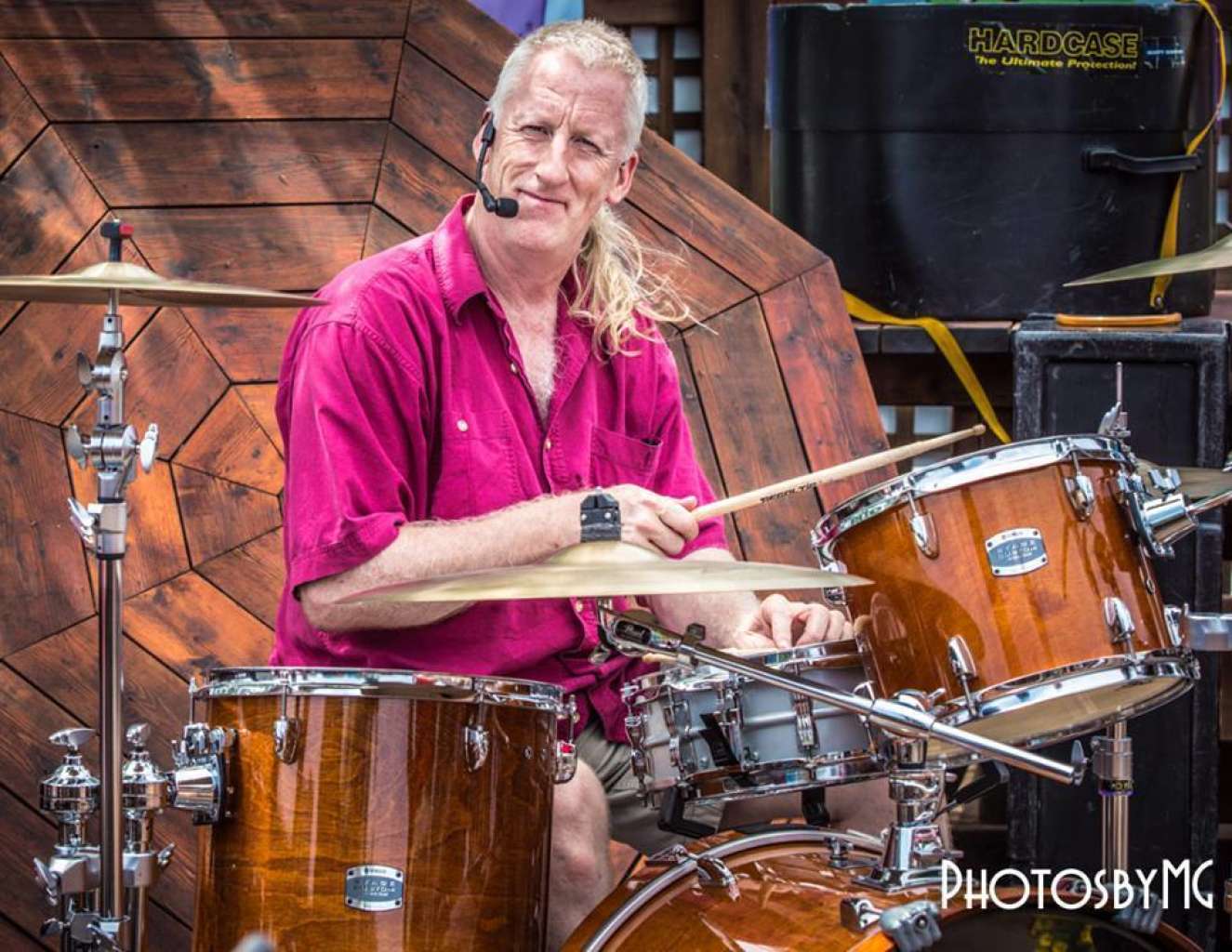 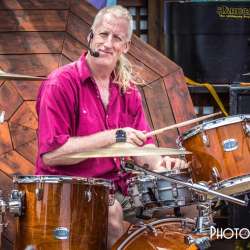 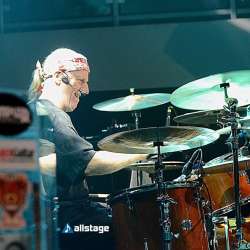 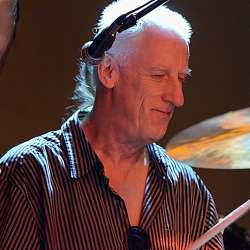 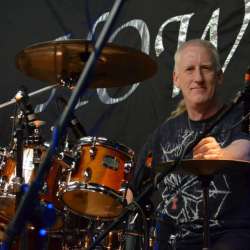