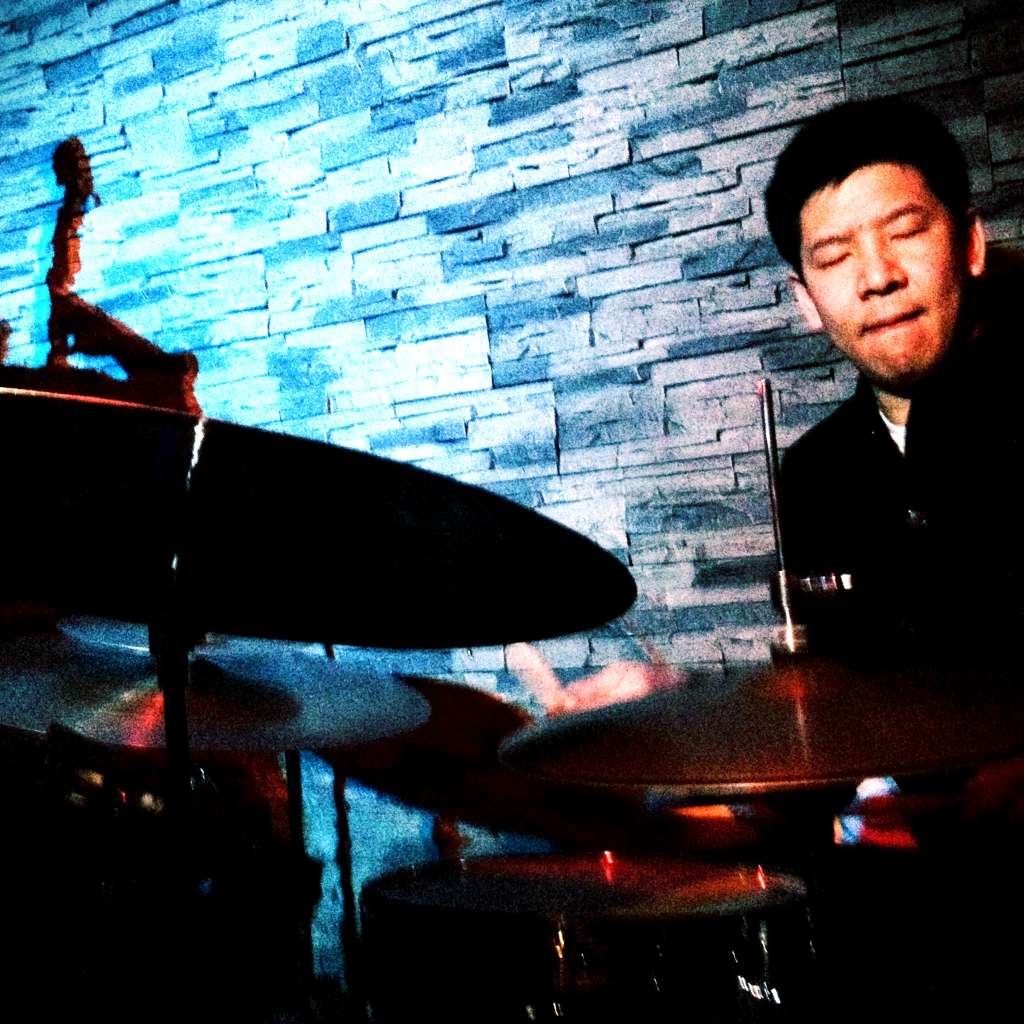 Whether it be a jazz festival gig with Rich Underhill; winning a Trille Or with Amelie et Les Singes Bleus; playing Cumbia’s with Quique Escamilla on CBC; adding percussion on a Electronica recording with Milosh (Rhye); to headlining a Hip Hop festival in Taiwan with LEO37, Tim Shia has been fortunate enough to play with a host of Juno and Grammy Award winning musicians in an array of genres.

As a bandleader, Tim’s own group, the critically acclaimed, Worst Pop Band Ever, has packed festivals and clubs across North America and Asia from St John’s to Seattle, NYC to Taipei.

They’ve recorded and/or shared stages with Elizabeth Shepherd, the Bad Plus and Brad Goode. His other original projects include Shiverbeck and Robot Cops.

When he’s not performing, Tim has scored and licensed music for film and television including work for CBC, the Toronto Public Library, Teletoon and the NFB. He has given masterclasses and workshops on performance and improvisation at every level from Elementary to Post Secondary Institutions across Canada. He also hosted a radio show on Jazz Fm 91.1 called “Jazz is What?!”

Tim is happy to be part of the Dream family, he just wishes his 24 inch bliss flat ride wasn’t so big! 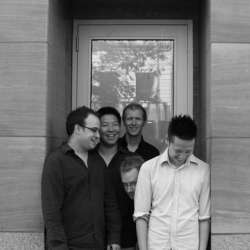 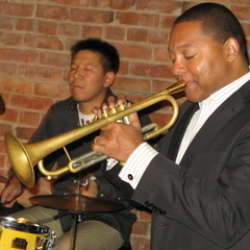 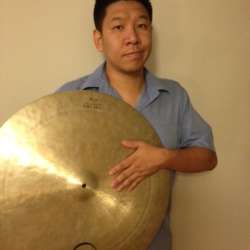 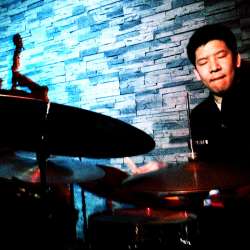 The Worst Pop Band Ever