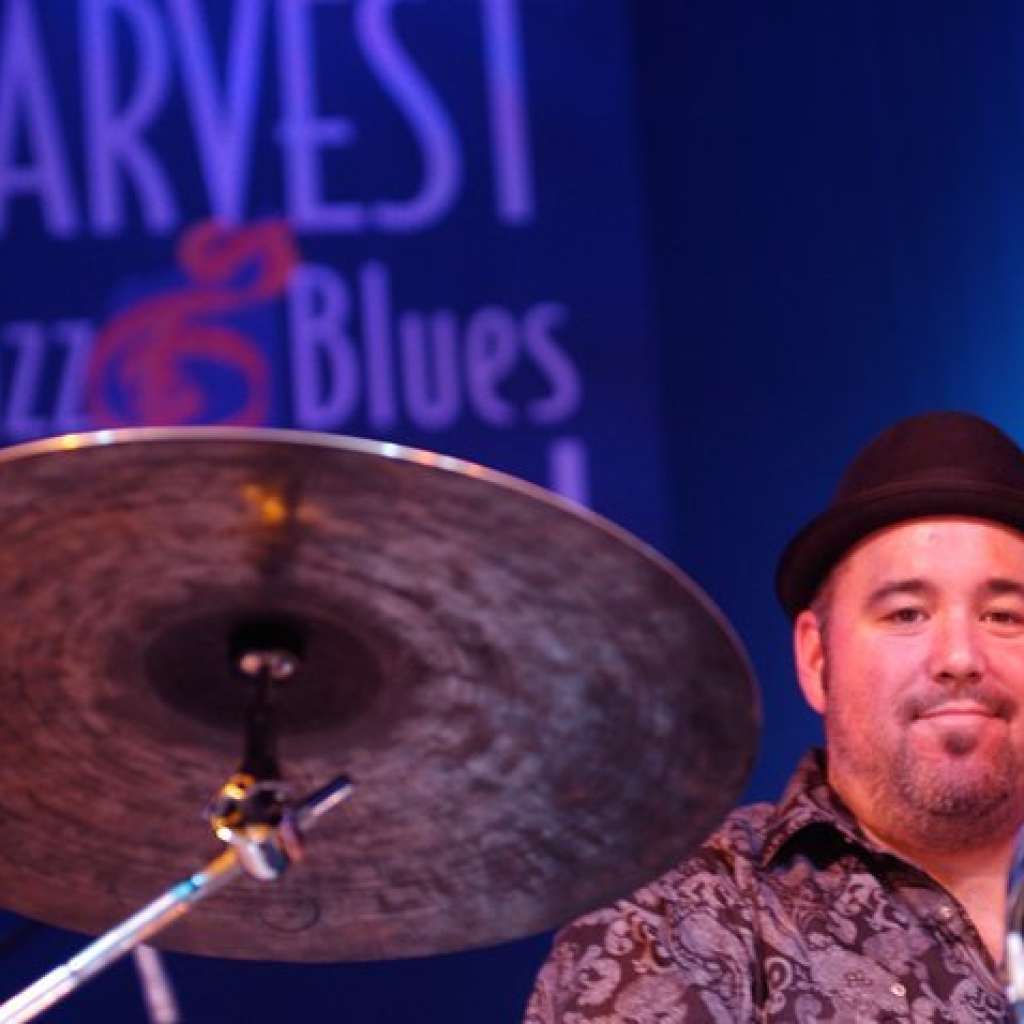 MATT SOBB has been a student of the beat for just about 30 years. His “less-is-more” approach, dynamic power and versatility have made him a popular drummer on the Canadian music scene since 1990.

Matt is currently one third of Ottawa bluesy roots rockers MONKEYJUNK also featuring Tony D and Steve Marriner. As of winter 2020, MonkeyJunk has released 5 CDs - all on Stony Plain Records/Warner Canada. Since 2008, MonkeyJunk has collectively been nominated for a staggering 51 Maple Blues Awards and have won 22 including MATT SOBB for Drummer of the Year in 2010, 2011, 2012 & 2018. Other MonkeyJunk accolades include 3rd overall at The International Blues Challenge held in Memphis, TN in February 2009. In 2010 and MonkeyJunk won the Canadian Independent Music Award for Favorite Blues Artist. In May 2010, MonkeyJunk won the highly regarded Blues Music Award (formerly W.C. Handy Award) for Best New Artist Debut for their debut CD Tiger In Your Tank. MonkeyJunk is only the second Canadian to win such an award – the only other was the late Jeff Healey. In March 2012, MonkeyJunk won the JUNO AWARD (Canada’s equivalent to the GRAMMY AWARD) for Blues Album of the Year for their sophomore release TO BEHOLD! In 2014, MonkeyJunk was nominated again for the JUNO AWARD for Blues Album of the Year for their release All Frequencies and in 2018, MonkeyJunk won again for their album Time To Roll. Previous to his commitment to MonkeyJunk, Matt was a busy freelance drummer and has played live and on recordings with a who’s-who of North American blues artists as well as many of Canada’s top roots and rock artists. Matt continues to freelance with other artists in between MonkeyJunk tours and sessions. Some artists' recent recordings that have featured Matt's playing include Colorado's AJ Fullerton and Canadian artists Jon Van Wingerden, Treassa Levasseur, Jeff Rogers, Drew Nelson Band and Ross Neilson. With 30 years of live touring and recording experience including appearances at all types of venues from stadiums to festivals to concert halls to clubs, Matt is ready for anything that comes his way. Matt's professional, compatible and easy-going personality allows him to work enthusiastically and productively with many bands and artists. A solid yet tasteful approach is what he employs and what employs him! A genuine love to play music has provided him with the opportunity to enjoy many memorable musical experiences. With continued hard work and some luck, the future should prove to hold many more . . . Matt thoroughly enjoys using his Bliss cymbals and (Dark Matter too!) and believes that they are an integral part of the MonkeyJunk sound!   Matt proudly endorses LOS CABOS drumsticks, REMO drumheads and DREAM Cymbals. 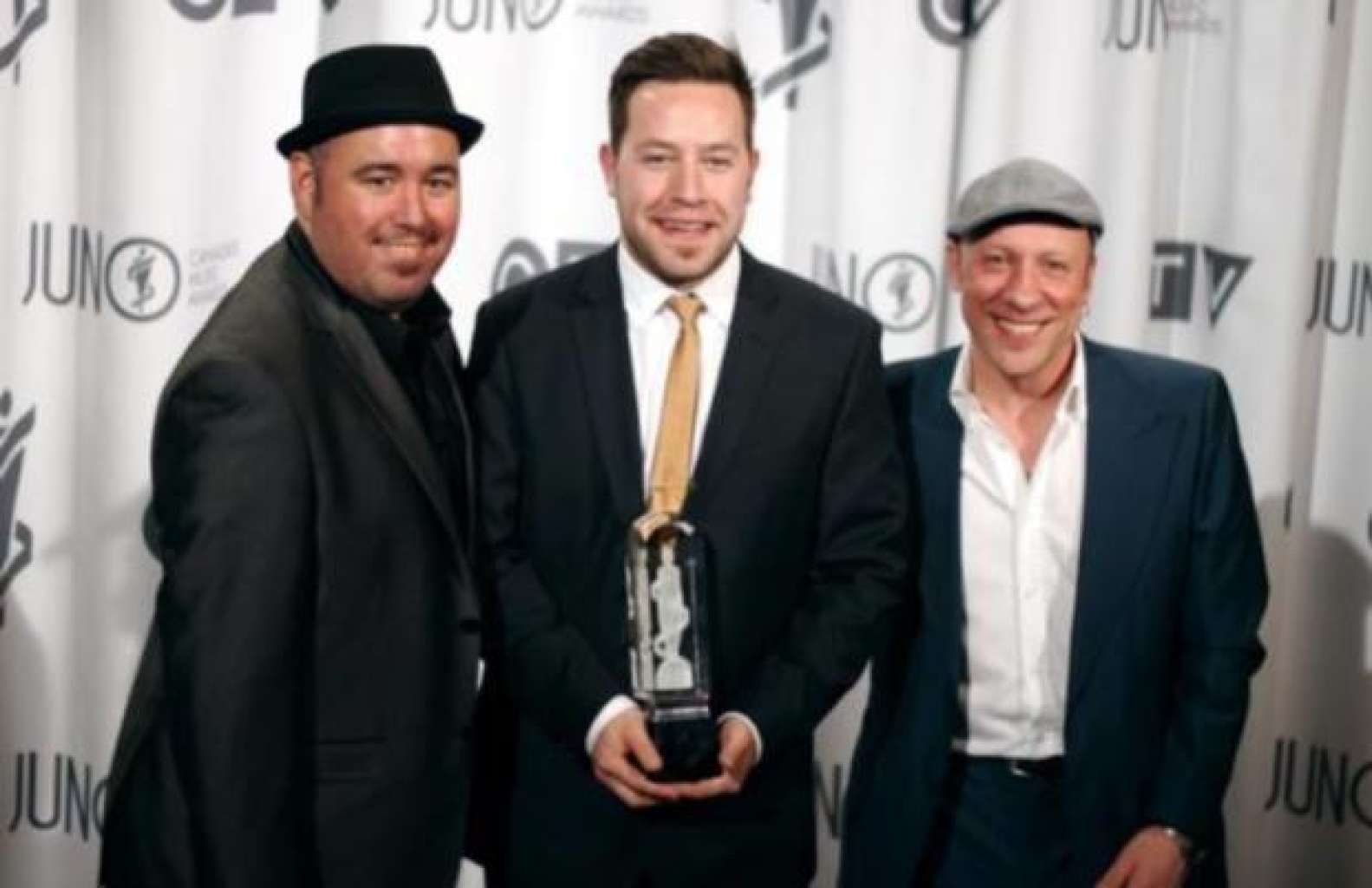 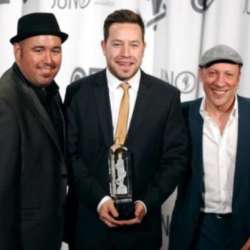 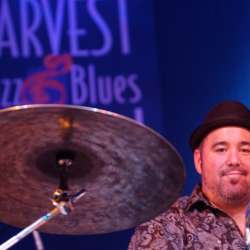