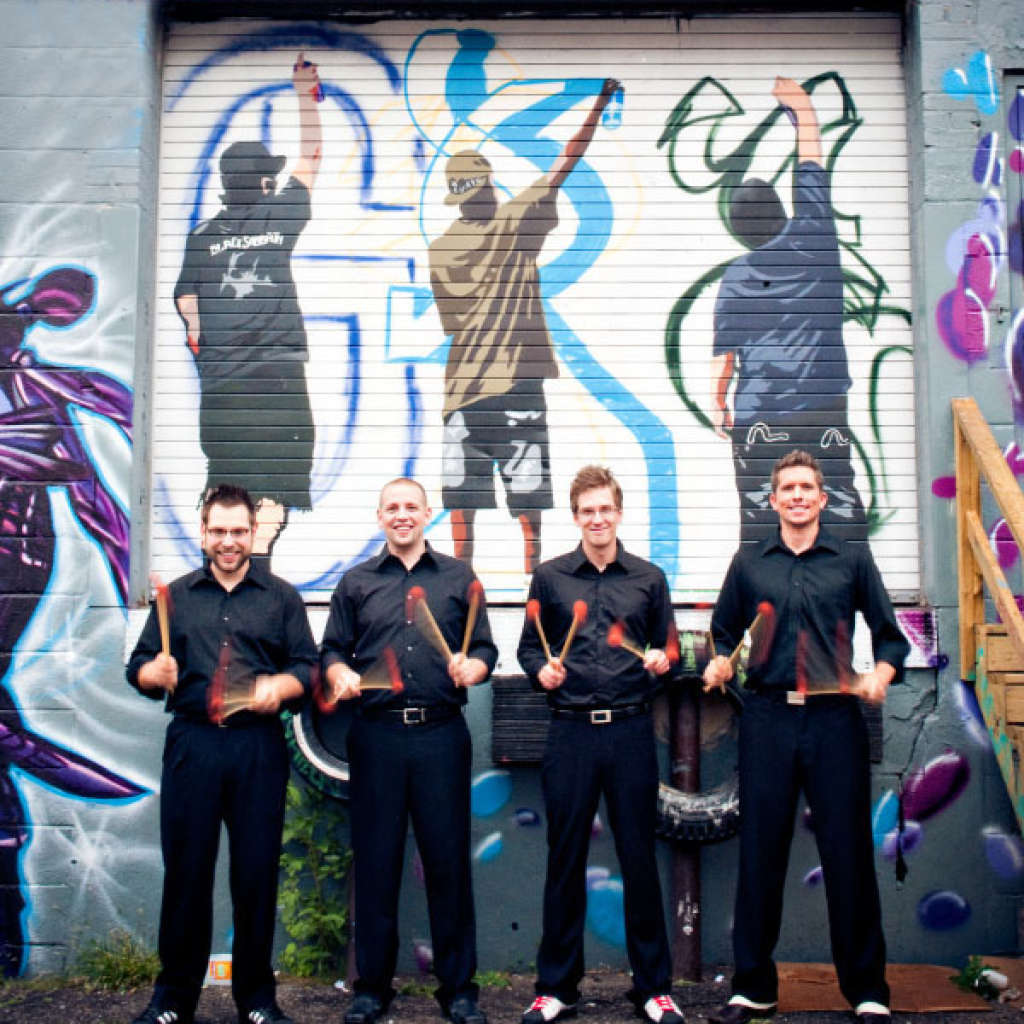 Awarded a MARTY for "Best Emerging Performing Arts Group - 2009" by the Mississauga (ON) Arts Council, TorQ was formed in 2004 by four young, enthusiastic Toronto-area percussionists looking to add new energy to percussion repertoire and performance.

As well as competing as the sole Canadian representative at the Luxembourg International Percussion Quartet Competition, TorQ has performed to much acclaim and standing ovations across Canada, including feature performances at MusicFest Canada Nationals, the Open Ears Contemporary Music Festival, the Four Seasons Centre for the Arts, Stratford Music Festival and with the Mississauga Symphony Orchestra for the world premiere of David Gillingham’s Concertino for Four Percussion and Orchestra. TorQ’s repertoire ranges from sweetly lyrical mallet quartets to no-holds-barred, high energy percussive show pieces. In addition to performing classic percussion ensemble repertoire, TorQ is committed both to commissioning works from emerging Canadian composers, and to promoting music education in schools, though school concerts and clinics aimed at elementary and high school students.

Members Richard Burrows, Jamie Drake and Daniel Morphy all met while studying music at the University of Toronto with Russell Hartenberger, Beverley Johnston and John Rudolph, while Adam Campbell hails from PEI and studied at Acadia University before completing further studies at UofT. The members of TorQ are each accomplished musicians in their own right; together they form an incredibly dynamic chamber group. Under the initial guidance of Robin Engelman (NEXUS), they have honed their craft to form an ensemble that is as exciting as it is musical.

TorQ solo concerts generally consist of a balance of new and established works for percussion quartet; each performance features at least one recent Canadian work. TorQ has commissioned approximately 40 works from contemporary Canadian composers, as well as from members within the ensemble. In Fall 2008 TorQ served as the in-class ensemble at the Faculty of Music, University of Toronto for classes taught by renowned Canadian composer Christos Hatzis, which resulted in many new works, including a new version of "In the Fire of Conflict" by Hatzis. Other upcoming commissions in the works include compositions by Toronto composers Kevin Lau and Alice Ho, and a multi-media theatre collaboration with the Hamilton Children's Choir and award-winning composer Eric Robertson. 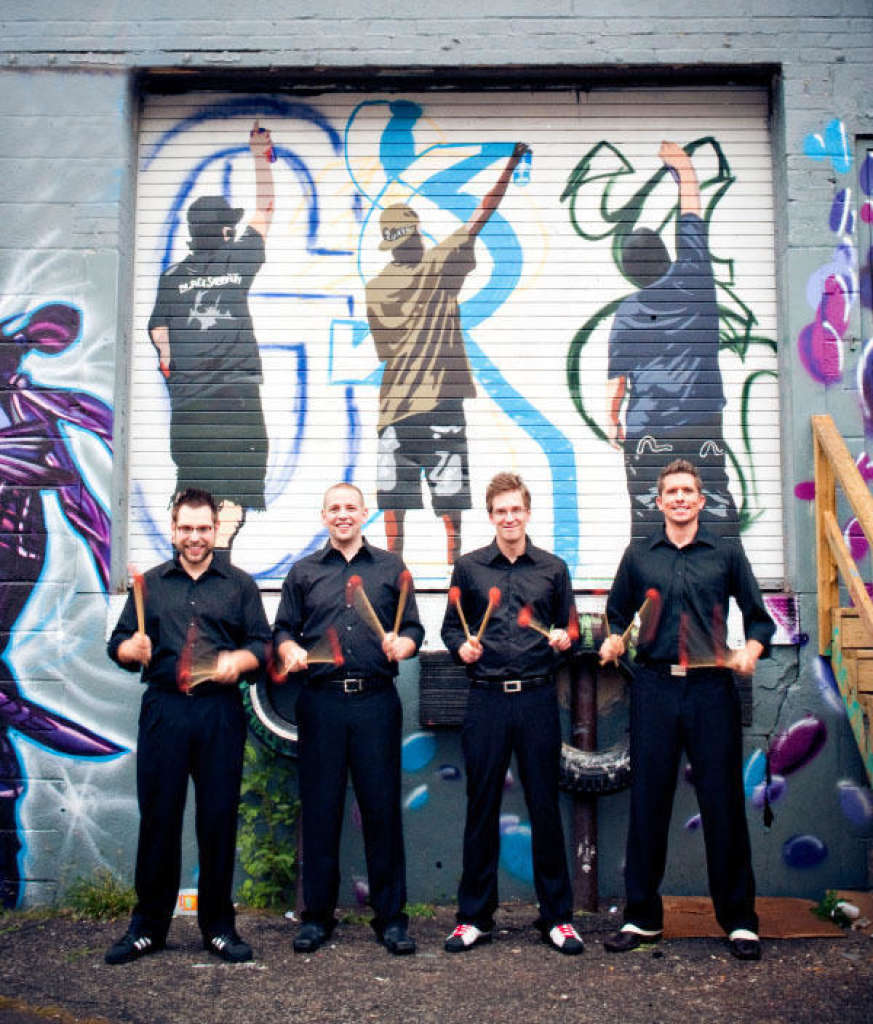 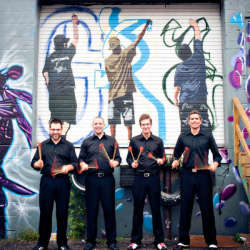 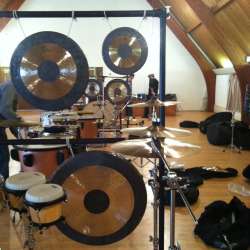 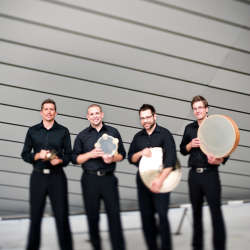 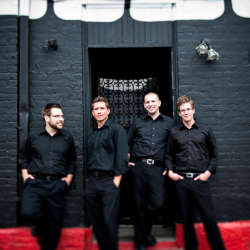 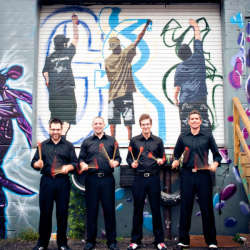