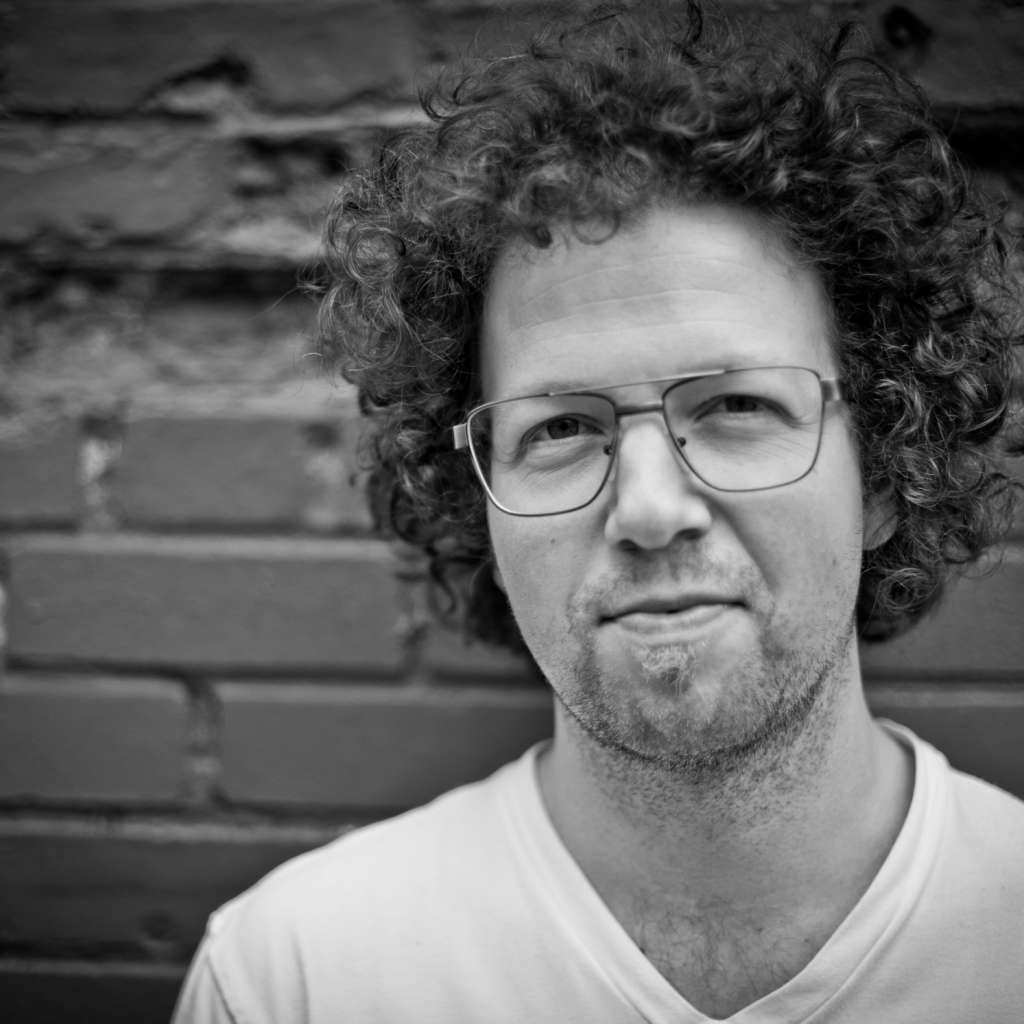 A Mission B.C. native, Kevin Warren is an in demand sideman and bandleader in the Montreal music scene.

native, Kevin Warren is an in demand sideman and bandleader in the Montreal music scene. He moved to Montreal in 2003 to pursue a B.Mus in Jazz Performance from McGill University where his drumming style took shape with teachers Chris McCann and Dave Laing. Since 2008, he has been touring internationally with jazz artists Yannick Rieu, Jacques Kuba Séguin, Rafael Zaldivar, Joel Miller, Matt Herskowitz and Alexandre Côté as well as pop groups The Franklin Electric, Ian Kelly and Ladies of the Canyon. He has also been seen on stage in and around Montreal performing with Florence K, Orchestre National de Jazz, René Lussier, Jean-Pierre Zanella, The Brooks, Benoit Charest Organ Trio, ALICE, John Roney Jazzlab, and the Jean-Nicolas Trottier Big Band. In 2011, he won the “Prix du Festival” at the Montréal International Jazz Festival, as a member of the Alexandre Côté Quintet and was nominated for the “Rising Star” award at the 2011 CCMA Awards as a member of the country/rock group Ladies of the Canyon. Throughout all these experiences, he has found the time to compose and arrange for his own “East West Project” for an album which he released in May 2013 under the Oddsound Jazz co-operative label. In January 2014, he took part in a composition residency at the Banff Centre in Banff, Alberta to focus on a second album of original music, yet to be released. His active side project TUNNEL with guitarist François Jalbert released an EP in the fall of 2015, entitled “Don’t Go Straight”. The duo released a full-length album entitled "Out For A While" in May 2020. His favorite sticking is RLLRRL. 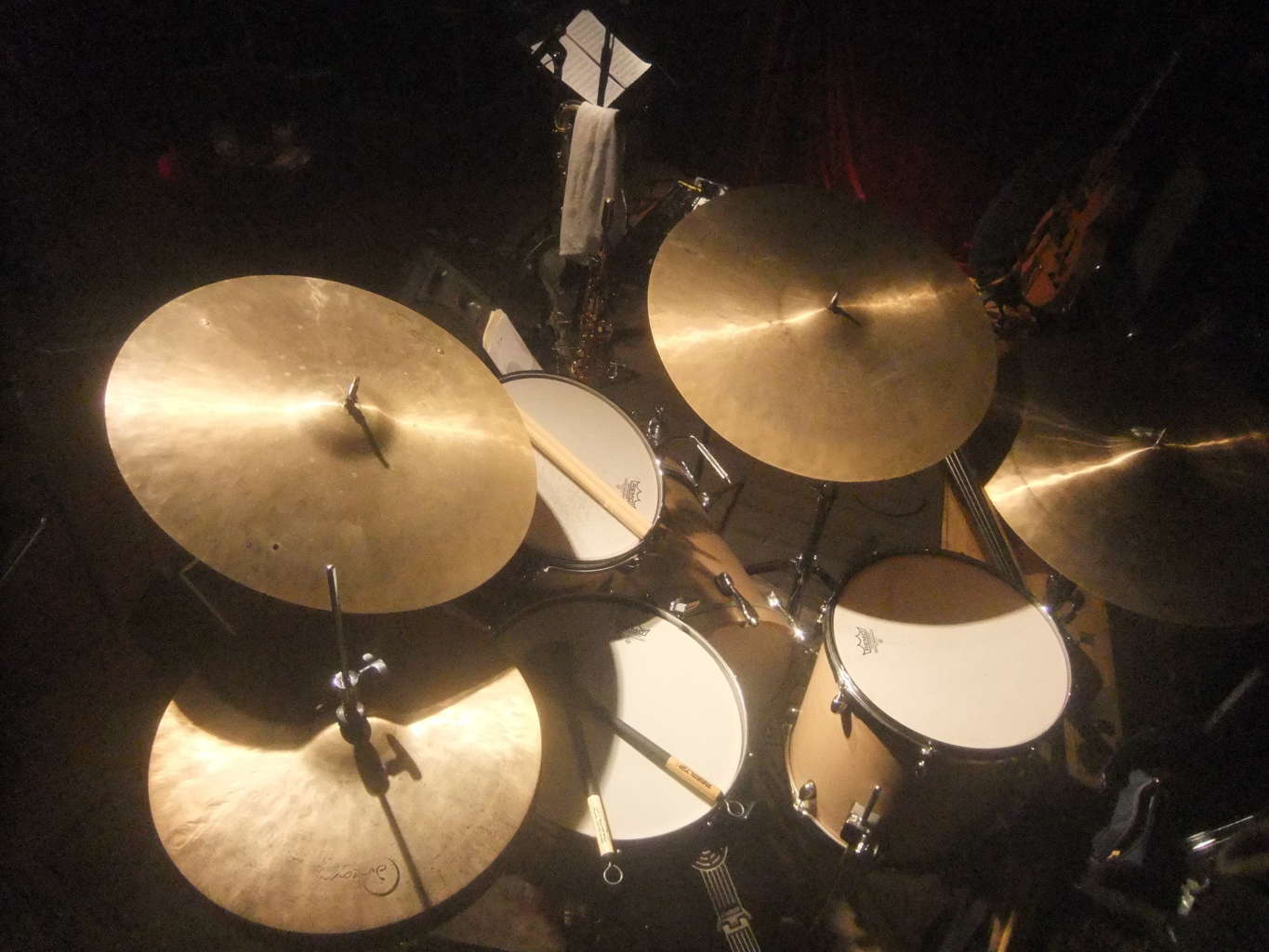 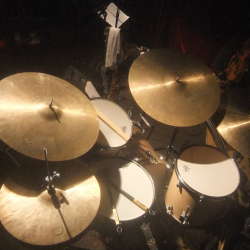 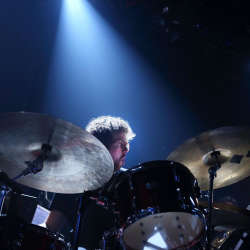 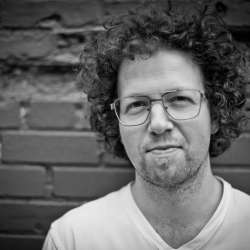