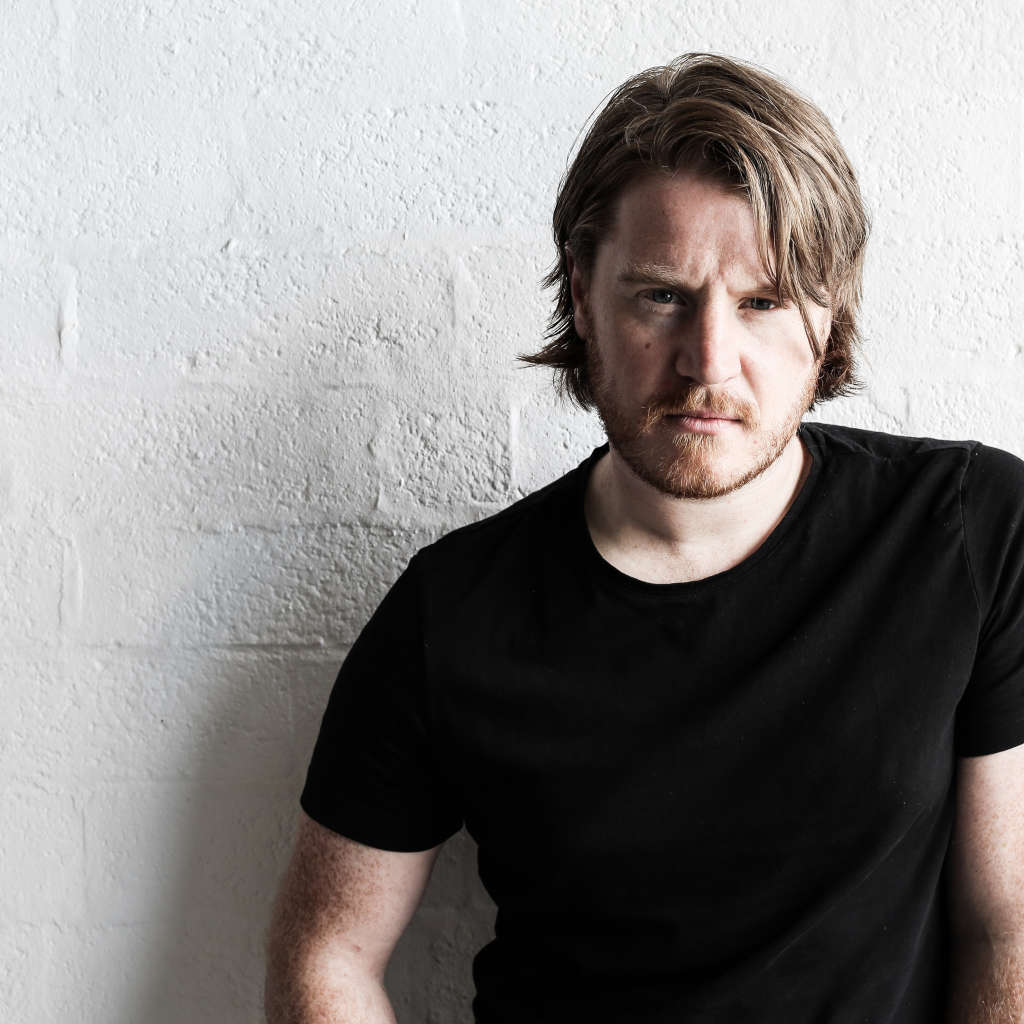 Jim Macaulay is an official endorser of Dream Cymbals in the UK.

Jim turned professional in 2005 with Indie band Envy & Other Sins.

The band released singles with Loog Records and Gentlemen Prefer Records before winning Channel 4’s ‘Mobile Act Unsigned’ and signing to A+M Records. Their debut album ‘We Leave At Dawn’ was released in 2008. Jim spent two years with Envy & Other Sins touring with the likes of The Feeling, The Hoosiers and The Script before the band parted ways in 2009.

After the breakup of Envy & Other Sins, Jim became a session musician playing with various bands including I Blame Coco, Emmy The Great, John J Presley, Malpas and Mike Marlin before taking up his present position in the Stranglers in 2012.

As the live drummer for legendary U.K. Punk/New Wave band The Stranglers, Jim has played on multiple tours and live recordings all over the world including major festivals, radio sessions and live and pre-recorded TV appearances. The band recently celebrated their 40th anniversary and will be touring extensively around the World in 2017.