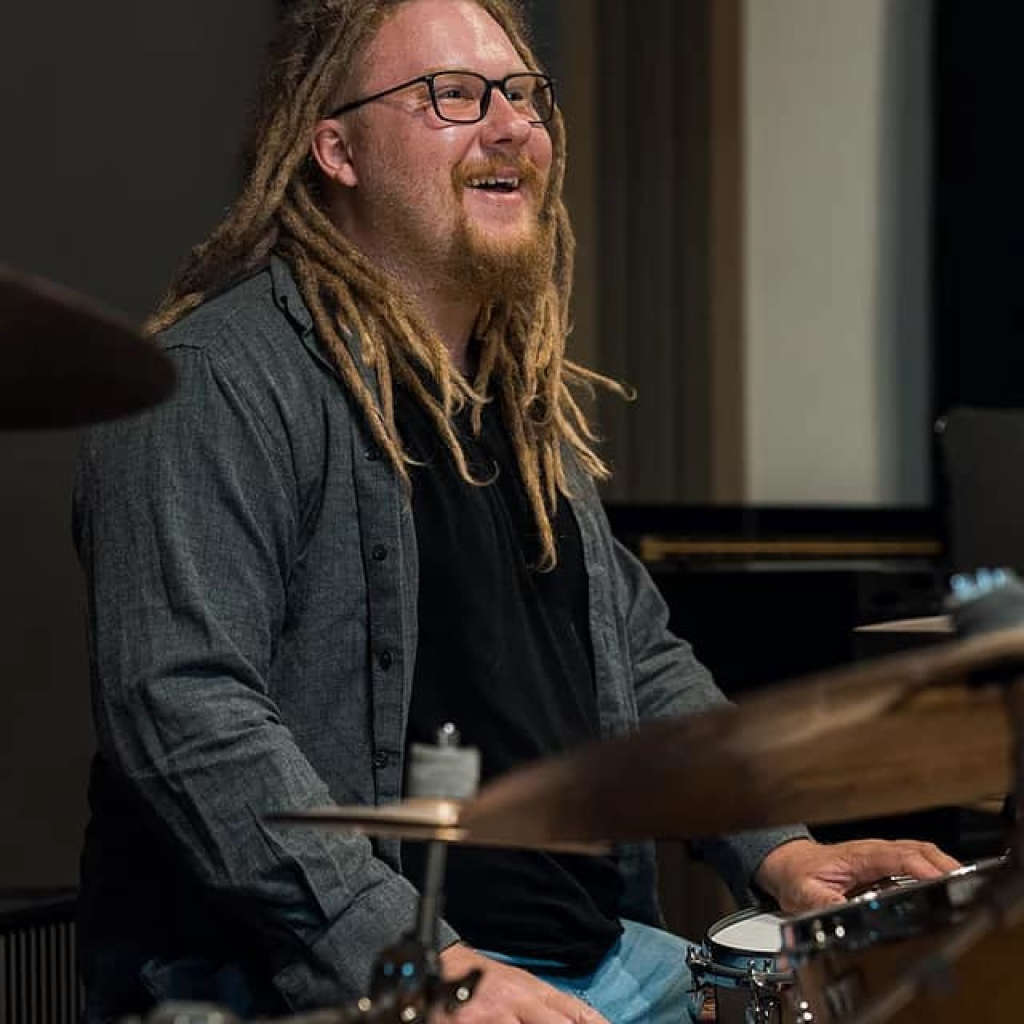 I have been playing drums since the age of seven and have honed my playing style to be a perfect reflection of my personality.

I played in all of the school ensembles and was involved with cover bands, brass bands and metal bands by the age of 15.

I was accepted into the Conservatorium of Music studying Classical Percussion in 2010. It was during this time I was offered a teaching position at the Taiwanese-founded school Ju Percussion. I decided to leave my studies in pursuit of music teaching in 2011. While at Ju Percussion, I prepared countless students for AMEB exams and introduced a specialised drumkit program.

Alongside my brass banding I co-founded popular Brisbane Nu Metal band New Clear Vision in 2015. With New Clear Vision, I played many high-profile shows and festivals including Wallapallooza and Psycho Circus. In October 2019 the band also landed a support for international industrial metal band Combichrist. New Clear Vision has now disbanded as its members have pursued other projects, with myself concentrating primarily on my current bands Diskust and Symbolic Weapon.

Approximately a year ago I joined Diskust and have since played 2 tours of the east coast of Australia while releasing three singles ahead of an EP. Diskust adopts masks and outfits for our show giving another element to our high energy stage shows. Remarkably, during COVID we have been incredibly busy with two FNQ tours, a southern interstate run, many home shows and supporting some major national support acts with more to be announced

I am proud to have many avenues through which I continue to express my musicianship and talent for business. Down each of these avenues, be it brass bands, metal bands, recording or management, my case of Dream Cymbals always come with me. I am excited to pursue a future as a representative of this exceptional brand. 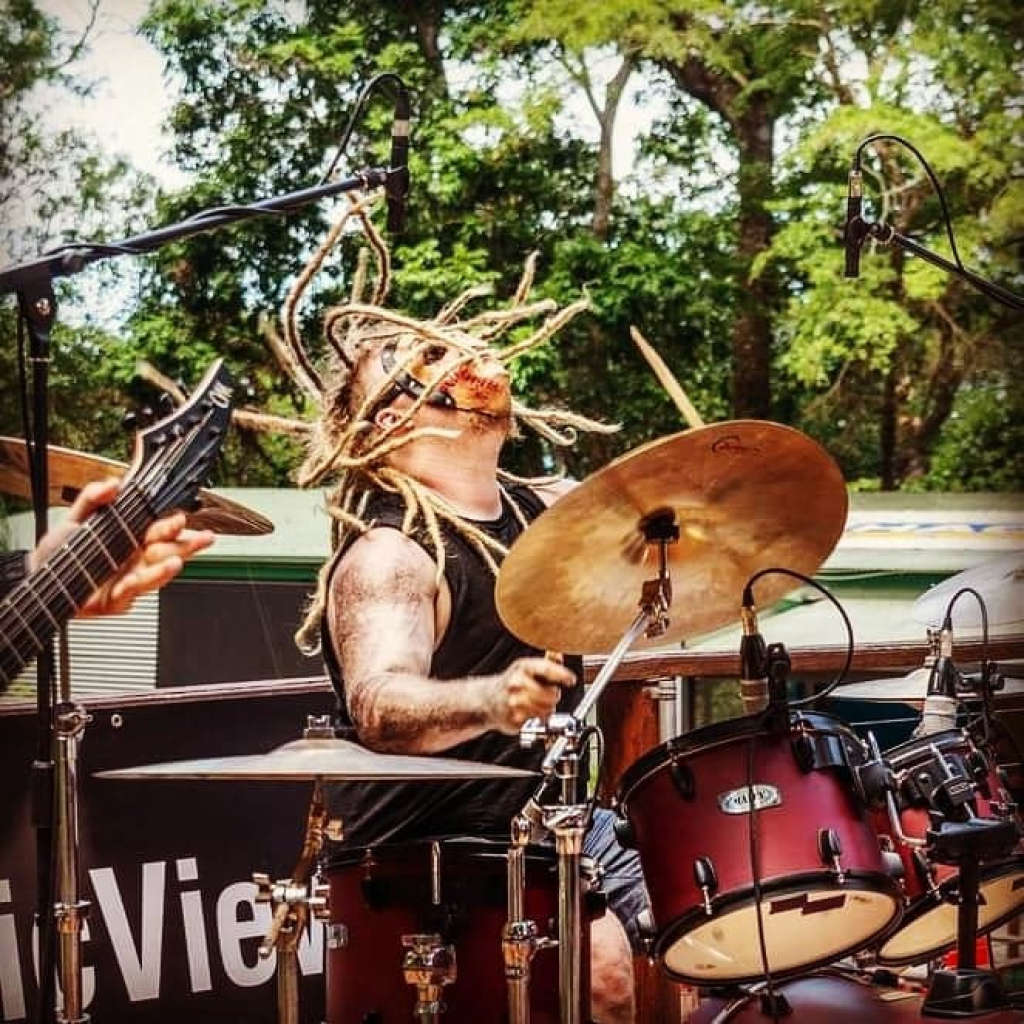 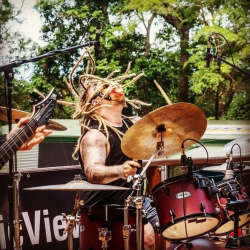 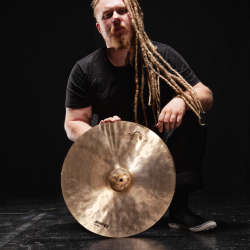 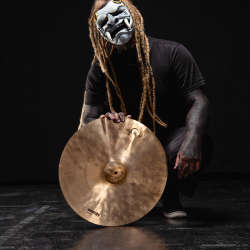 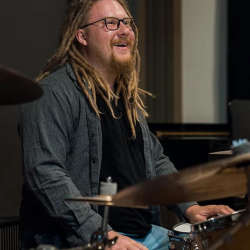