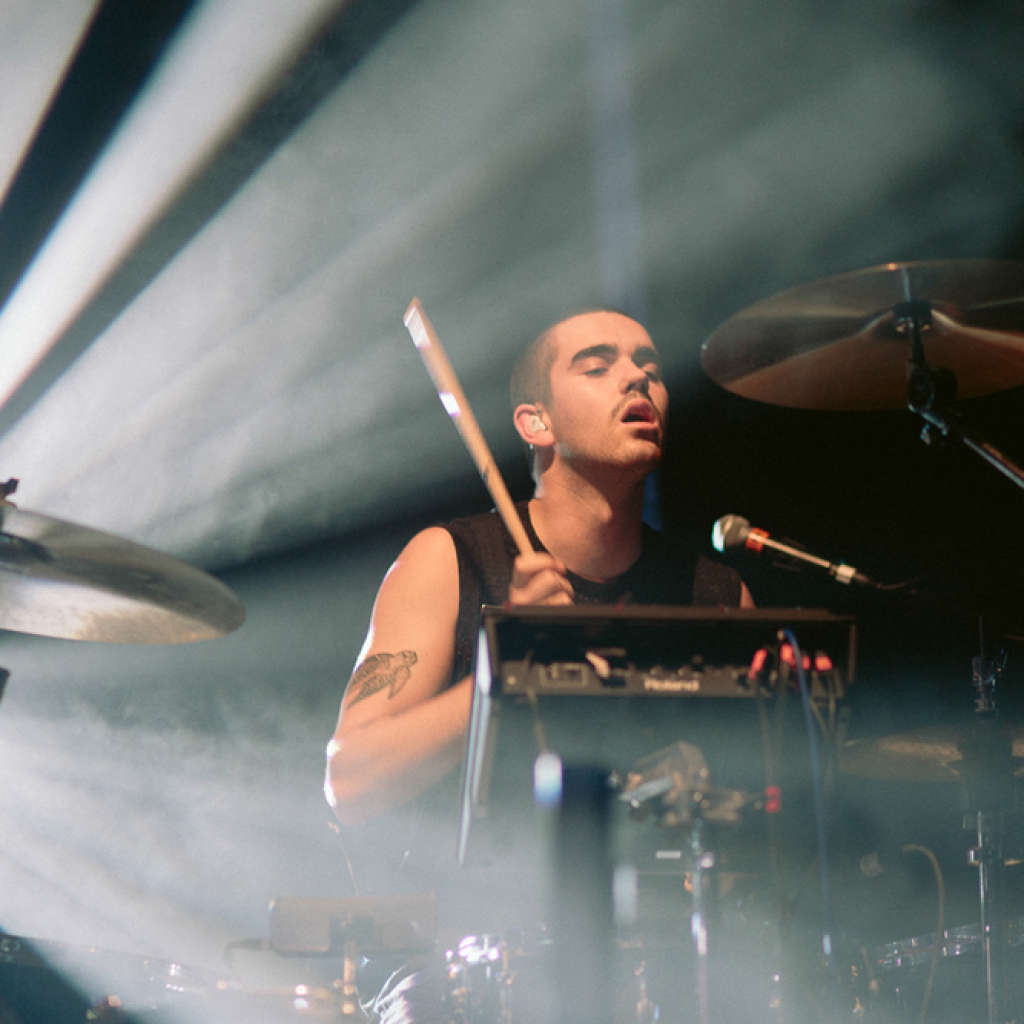 Jono Nott (born 28 January 1993) is a New Zealand touring/studio drummer and musician. He is the touring drummer for Broods as well as local Wellington acts Hans Pucket and Red Sky Blues.

Jono started performing with his cousins Caleb and Georgia Nott (Broods) in the Summer of 2015, playing a string of festivals throughout North America. This included Capitol Hill Block Party, Osheaga, WayHome, Lollapalooza, Outside Lands and a headline show at The Observatory in Santa Ana.

Jono has continued performing with Broods through places like Southeast Asia playing club shows in Jakarta, Bangkok, and Tokyo as well as playing Clockenflap Festival in Hong Kong and Neon Lights Festival in Singapore.

The band has supported artists such as Ellie Goulding, Two Door Cinema Club, Tove Lo and Empire of the Sun on recent tours as well as playing Coachella Music and Arts Fest 2017. Jono is based in Wellington, New Zealand and travels to and from Los Angeles regularly to work with the band. His other main output is psych-pop project ONONO, a project that started as a solo songwriting venture and opportunity to expand musical horizons. The now 5 piece band has been touring throughout New Zealand after the release of the debut album Bad Posture in late 2016, with new music to come in 2018