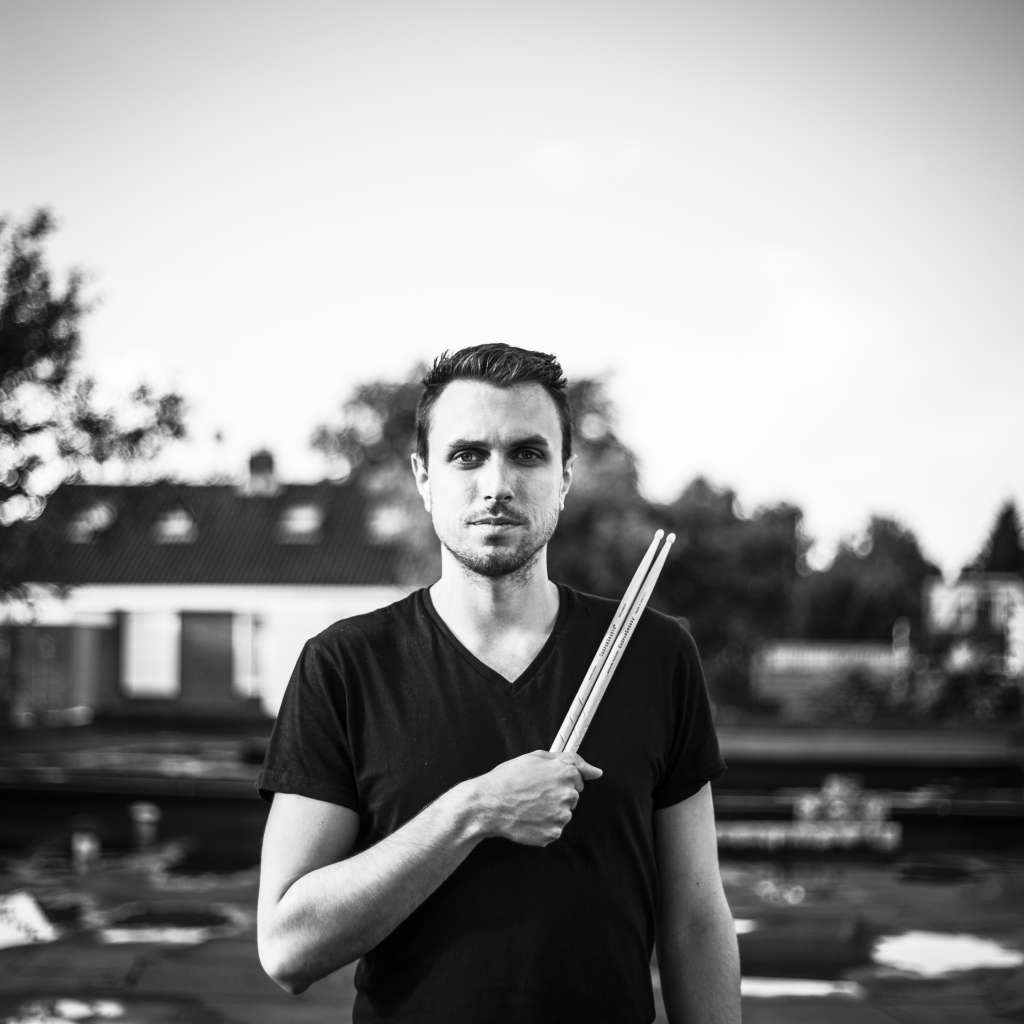 Joel Purkess is a Canadian born drummer that has lived and toured all over the world. Joel began his musical career in Edmonton, Canada playing in many local bands and studying with local drum teachers.

Joel began his musical career in Edmonton, Canada playing in many local bands and studying with local drum teachers. After thrilling audiences across the great northern continent, Joel made the ambitious decision to further his work with the Mason Rack Band and move to Australia.

It was in Australia where the band, and Joel, hit their stride. With Joel at the drum throne, the band saw unprecedented success with major record playing success (live in Canada being #2 in the Australian Blues Radio Charts ) and performing in nearly all major Australian Blues Festivals. The band toured Australia 10 months of the year while touring Canada in July August. With an unstoppable live show, including a must see drum solo, the band soon found its way toward Europe and a European tour.

Touring Europe had always been a dream of Joel, and at the age of 25 he achieved that dream. The band performed at the Grolsch Blues Festival in Germany and soon booked a tour in the future. It would be two years before the band returned to rave reviews and sold out shows. Joel enjoyed and established himself so much so in Europe that he decided to make another move to live, teach and tour full time in Europe.

Now, having lived and toured in three continents, played over 1000 live shows, a great teaching resume and experience rivalled by almost any other drummer, Joel is living his dream as a full time drummer in Europe. Teaching out of Enschede, Netherlands and touring with the Ash Grunwald, Joel continues to grow his profile, his love for music and teaching and most of all, share his passion for drums with as many people possible.