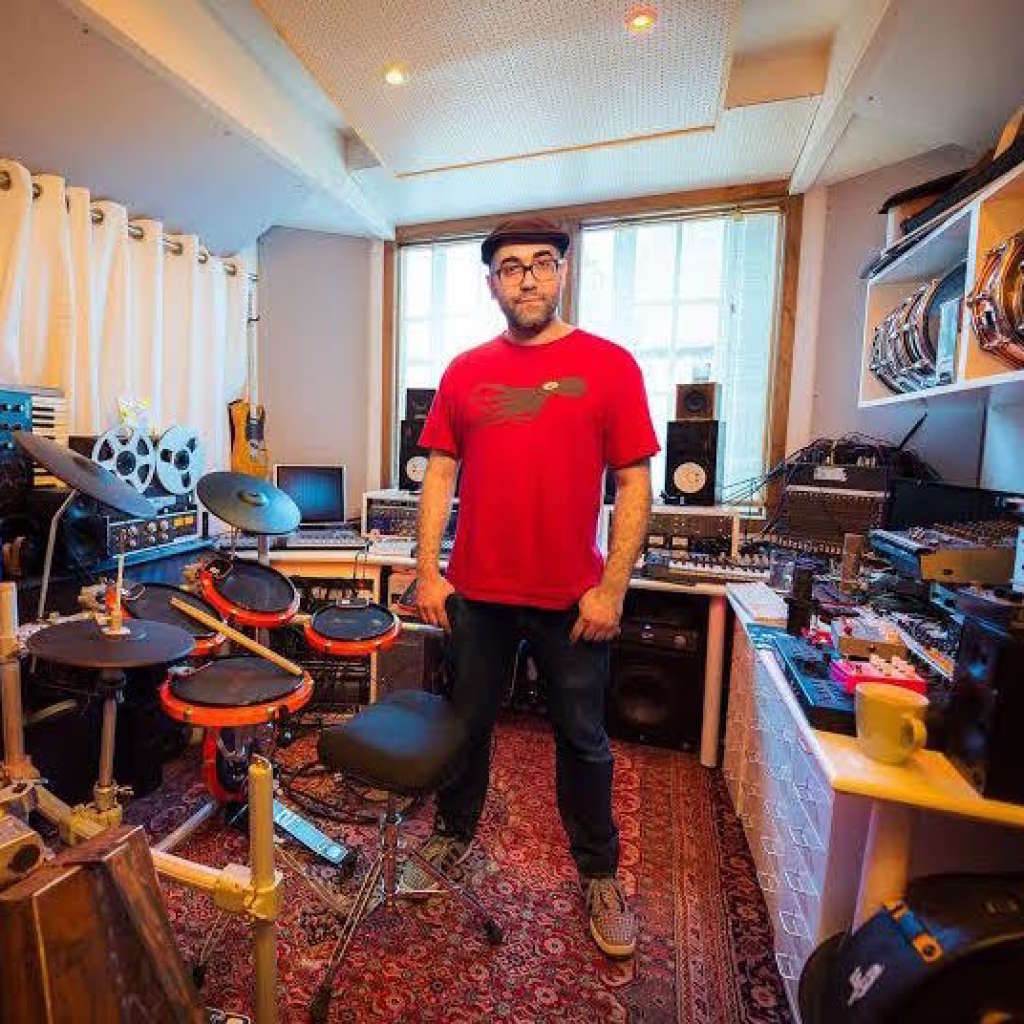 Emre came to London and started working as a programmer and drummer for Jim Abbiss on his solo project.

Em carried on working for Jim when he returned to producing artists.

Finally, Em has always been a serious player and his spiritual jazz band Ill Considered has hit the ground running in 2017/18 with 4 albums released already and two more scheduled for release before the end of the year. They’ve received widespread critical acclaim and are noted as one of the new British Jazz bands to watch.