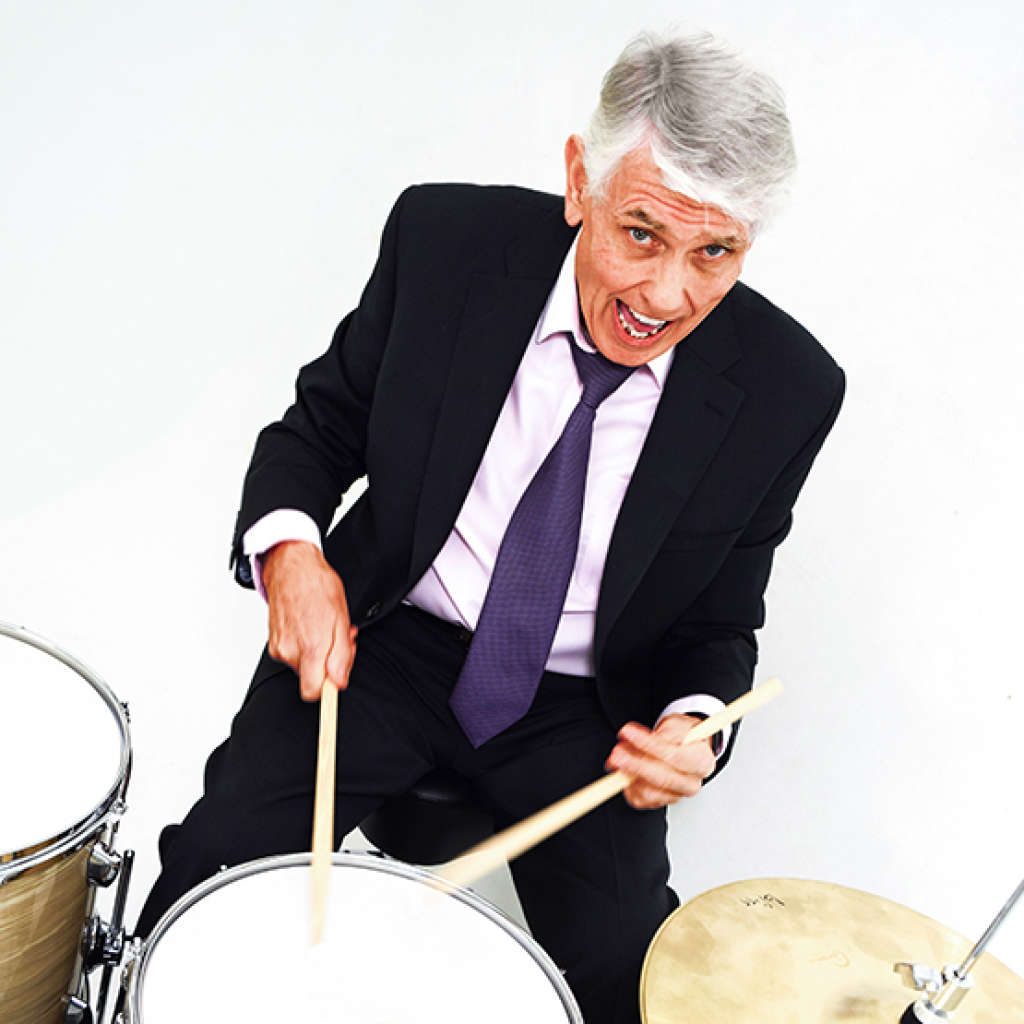 Lloyd is an official endorser of Dream Cymbals in the U.K.

Lloyd Ryan is regarded as one of the U.K.'s most prolific drum educators with many of his students having gone on to achieve international success.

Lloyd has also had his own exciting career spanning four decades. He is widely recognised as an expert of the big band style of drumming, having worked extensively with the Ken Mackintosh, Ray Ellington, Bob Miller and Edmundo Ros Big Bands, as well as major recording artists like Matt Monro, Tony Christie, Gene Vincent, PJ Proby, Cilla Black, Brotherhood Of Man and The Platters.

Lloyd is one of the few U.K. drummers to have worked alongside the legendary Buddy Rich, as his support act at the U.K. Lewisham Jazz Festival in 1986. 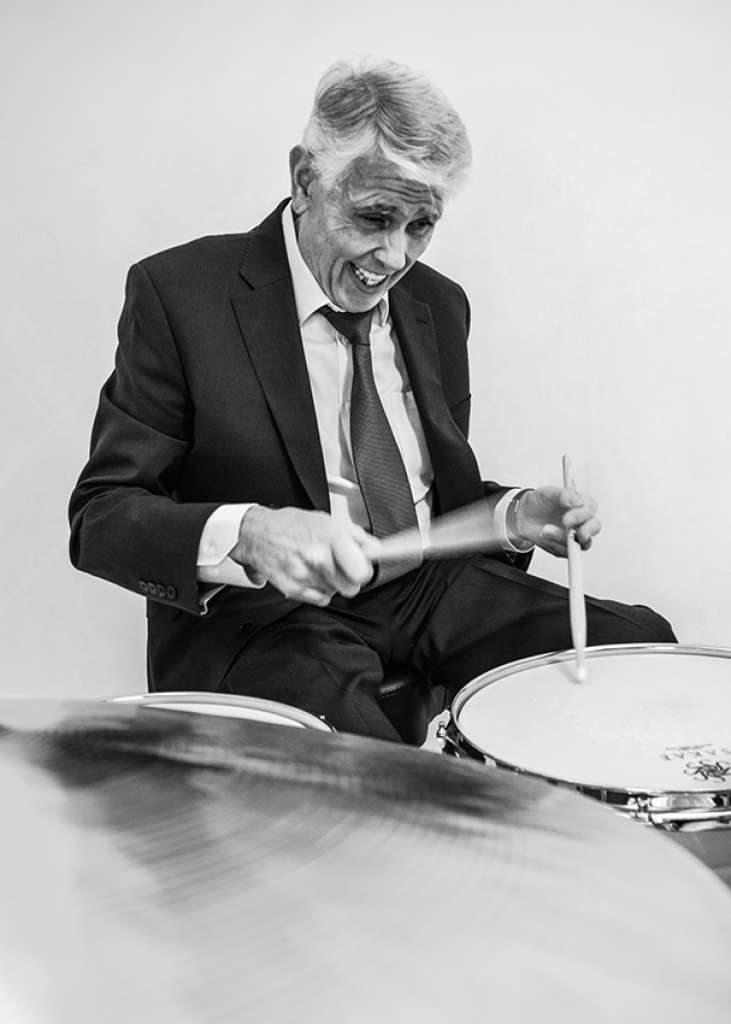 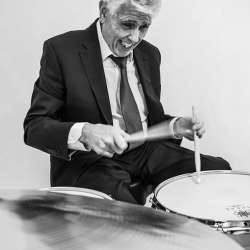 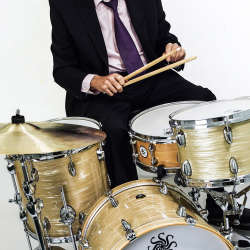 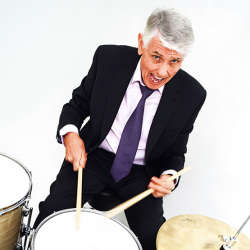