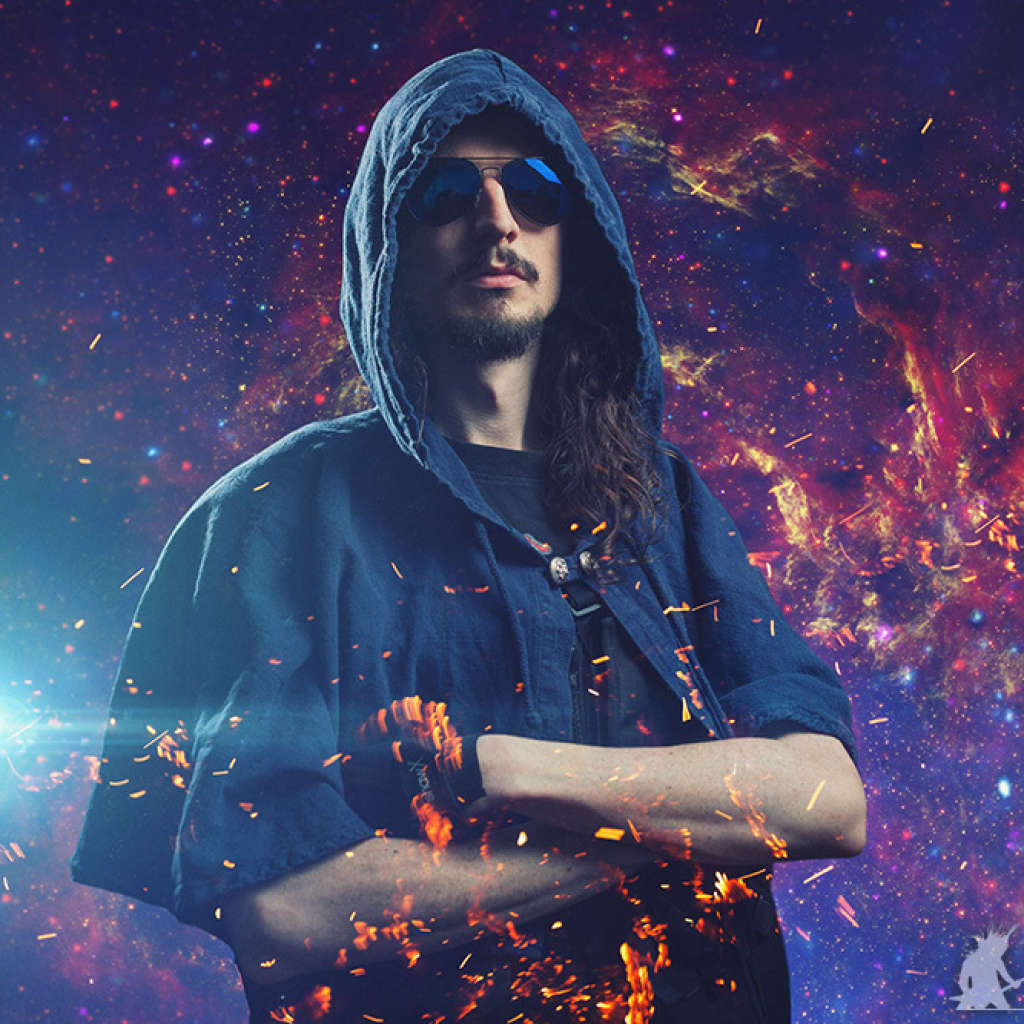 Since the release of their 2013 debut 'Tales from the Kingdom of Fife' the band has played on three continents and fought goblins on all eight.

Now with the release of their second album 'Space 1992: Rise of the Chaos Wizards' Gloryhammer will head beyond the exosphere to worlds unknown.

In addition to commanding the percussive phi-quason battery, Ben also contributed orchestral and choral arrangements to both albums while juggling bottles of Fernet Branca.

Also he likes going on boats. 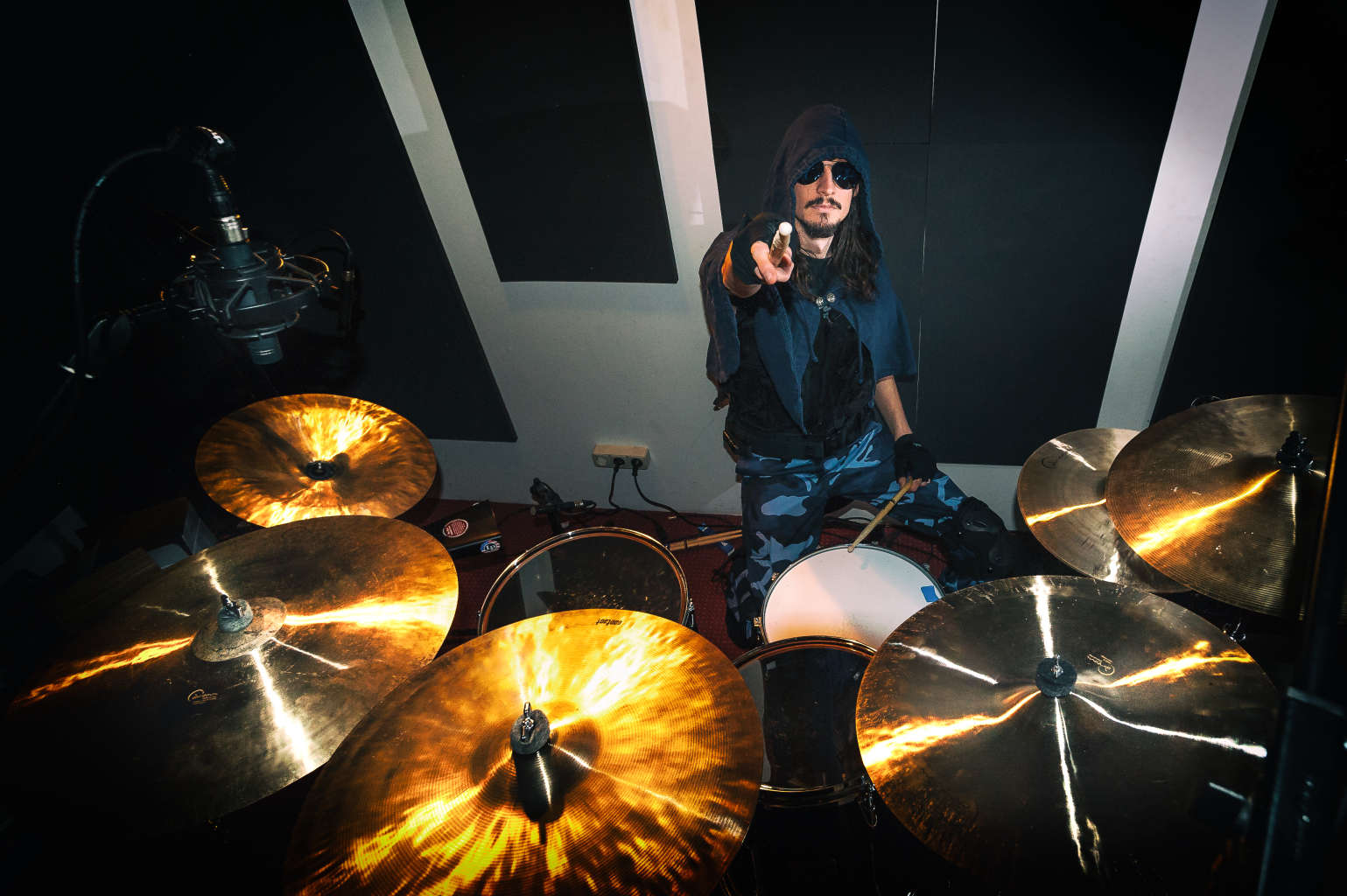 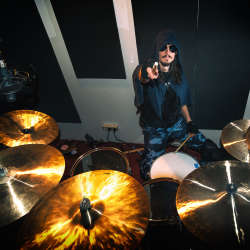 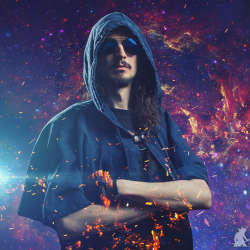