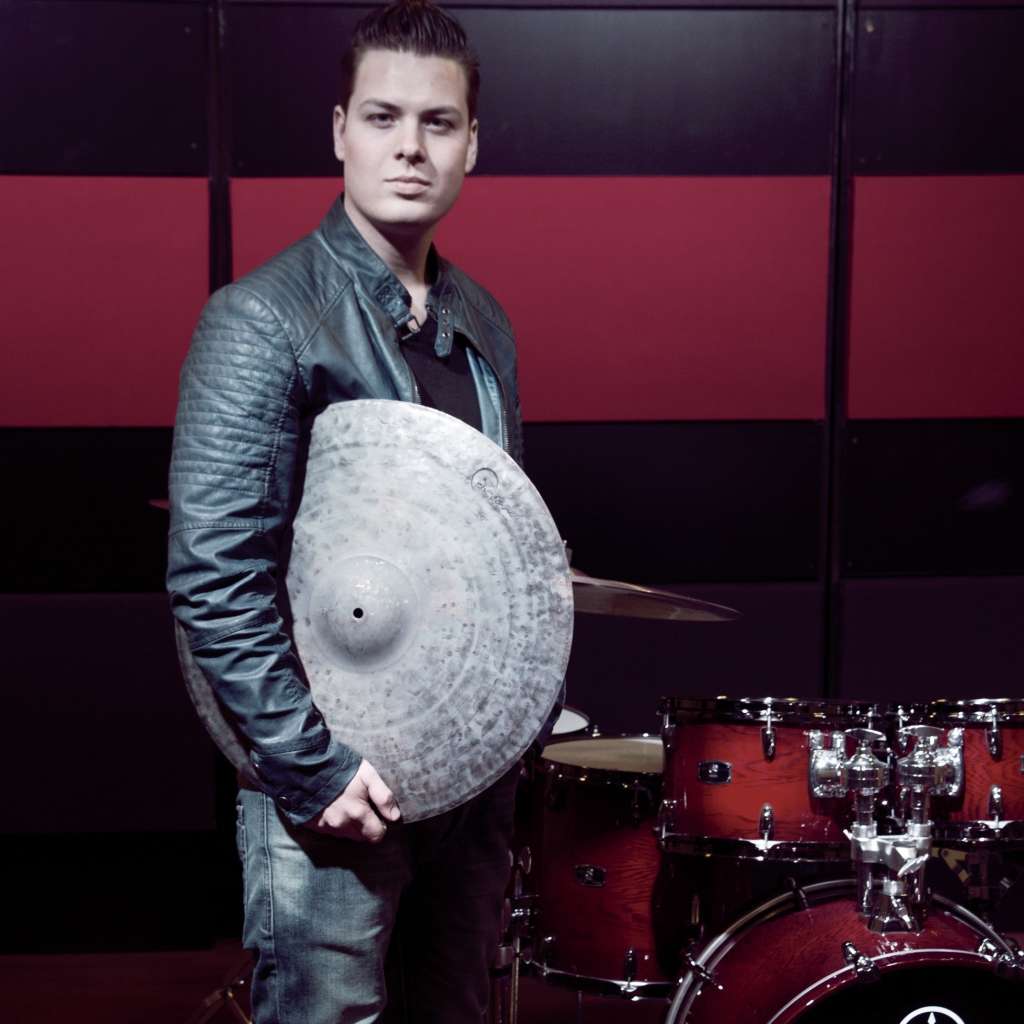 Rick van Dunn grew up in Best, The Netherlands. His parents, both professional musicians, turned him to jazz and pop music at a very young age.

His parents, both professional musicians, turned him to jazz and pop music at a very young age. To help him develop his chops, Rick’s father built him a small studio in the backyard, inside which he nailed some mattresses to keep the noise down for the neighbors.

During his first years of drumming, Rick spent most of his time playing along to his parent’s pop-record collection. Artists like Supertramp, Queen, Fleetwood Mac, The Beatles, and their drummers, were Rick’s first teachers. He was so into drumming that he’d even play brushes on magazines.

Rick began taking private lessons at the age of 8 with a jazz- drummer called Johan Lammers. Johan gave Rick a very solid understanding of hand technique and music theory. Although Rick didn’t enjoy learning to read and write music, those lessons wound up influencing his developments as a musician and later on as a professional drummer.

At the age of sixteen, Rick started studying at the Rockacademy, which he left one year later, to go study at the ArtEZ College of Music. At age seventeen Rick started playing professionally with different bands and artists. Signing with Yamaha Drums lifted his career to a new level. Rick, now twenty-two years old, tours the Benelux with acts like TopPop and Roos Blufpand. He also works as a studio drummer and producer at his own professional recording facility, Key4Music Recording. 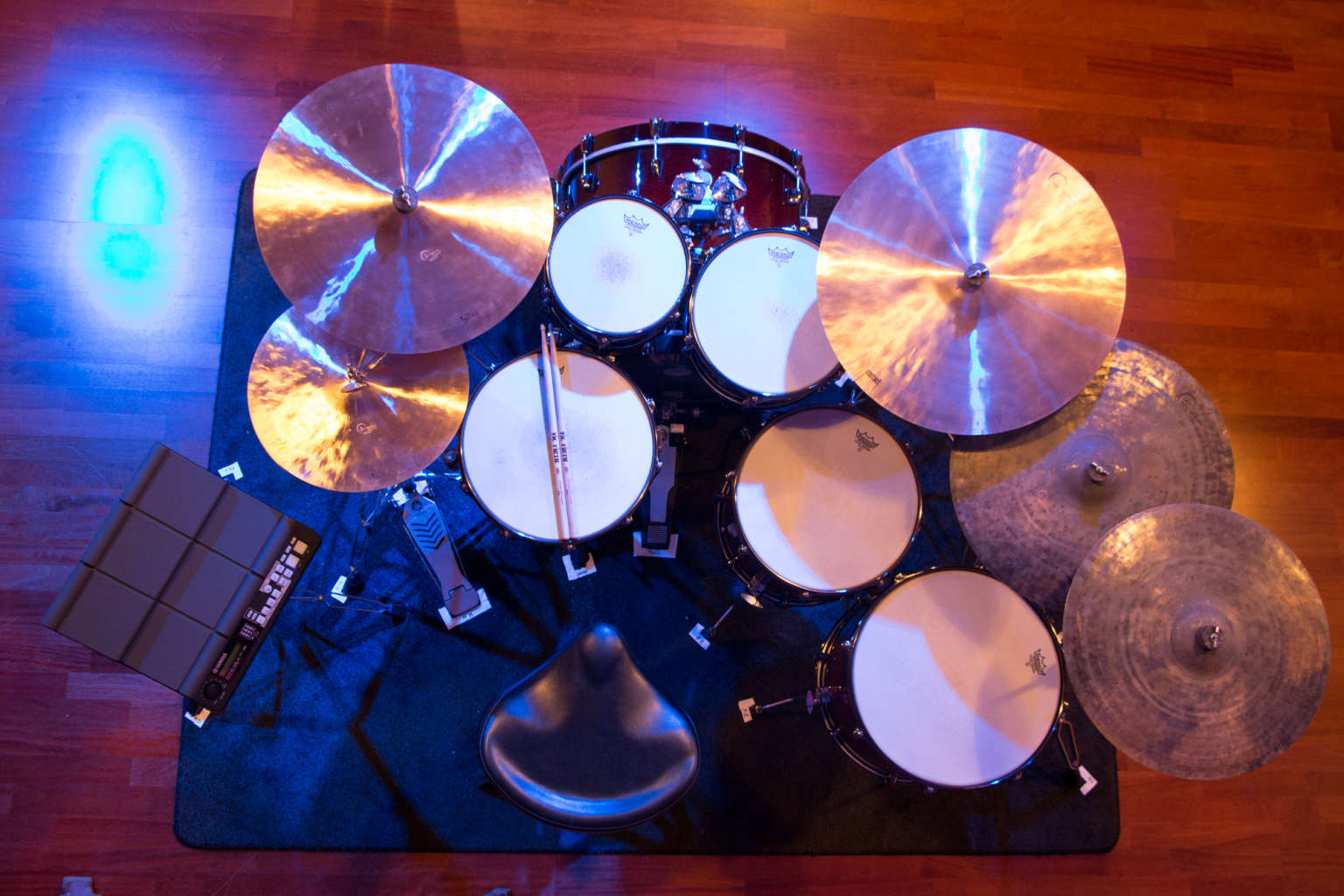 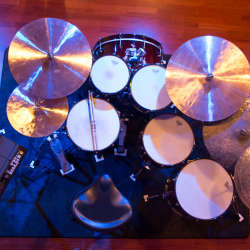 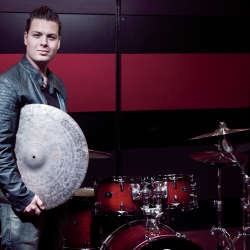 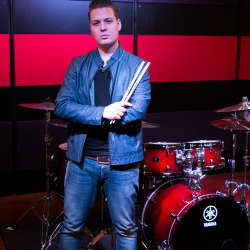 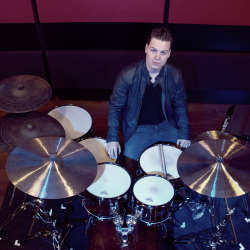 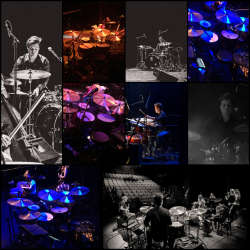 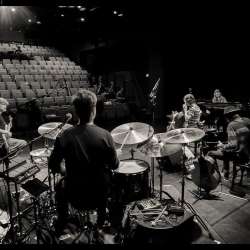 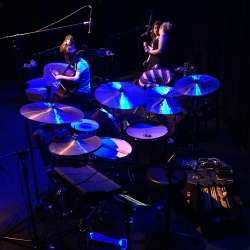 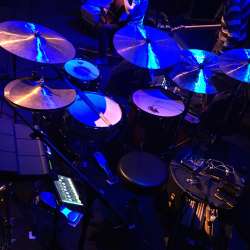 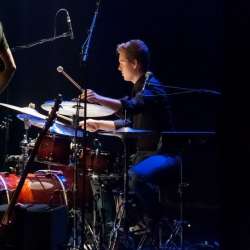 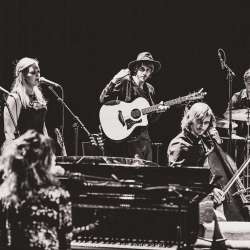 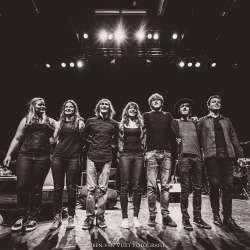 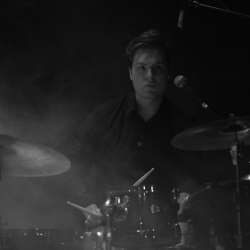 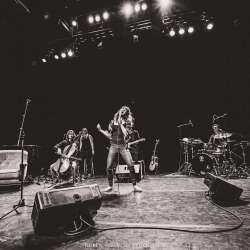 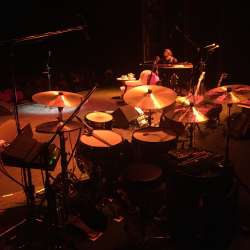 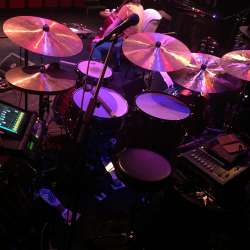 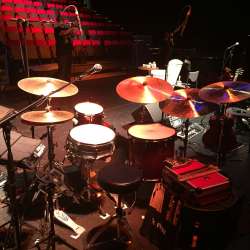 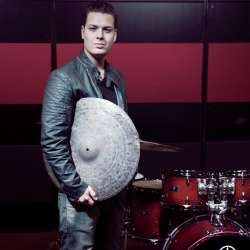