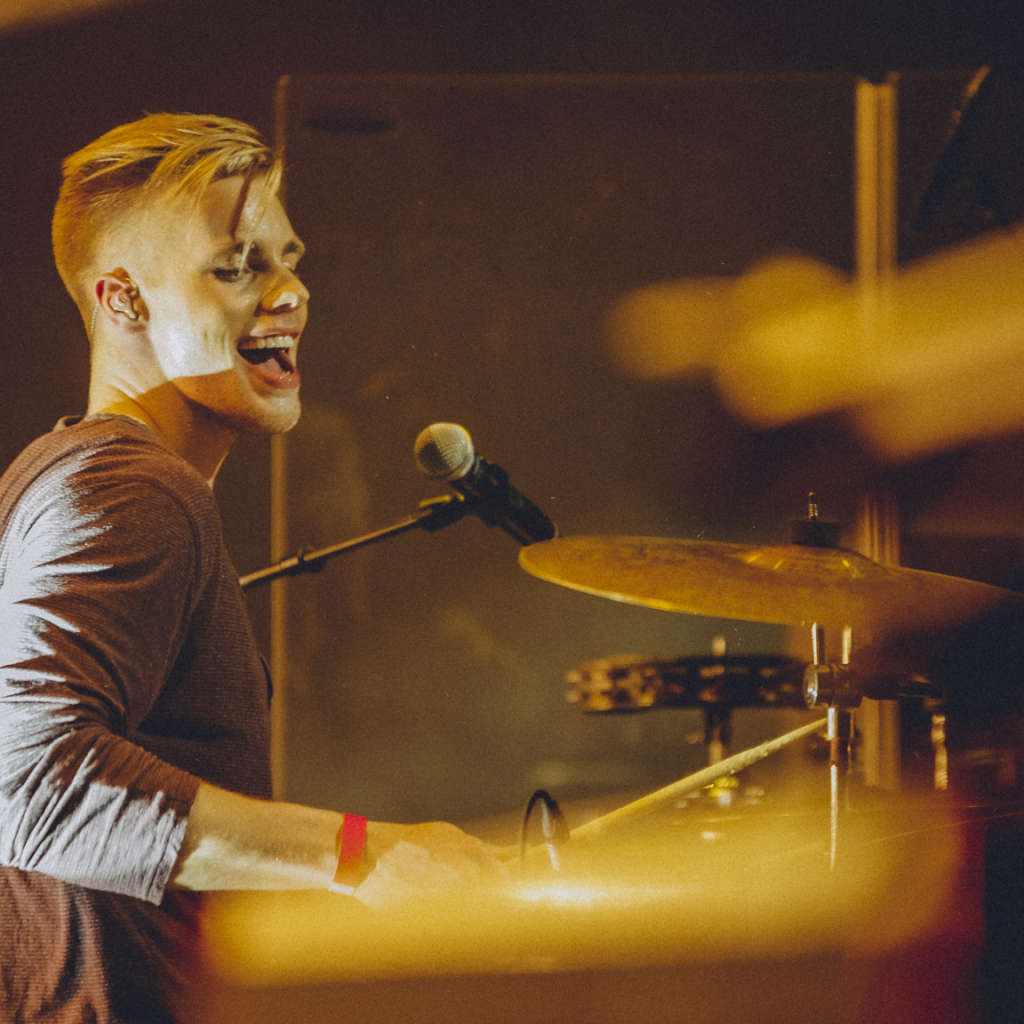 My name is Joshua James Viinalass and I’m a drummer from Tartu, Estonia. Estonia has not always been my home.

Estonia has not always been my home. I’ve been living here with my family for 19 years now and have fallen in love with this country and the people here. Going to public school and university here has been a great opportunity to learn about the culture and get to know people. Another way I have gotten connected with people is through a local church I started attending about 8 years ago. This has also had a huge impact in my path to becoming a musician. I joined the worship team playing the drums after taking a few years of private lessons. After 5 years of playing music together in the church we felt that it was time to start writing our own music as a band. We call ourselves the Daniel Levi band. We came out with our first single "Silent Streets" in December of 2013. After a huge success with the song we launched a kick starter campaign to raise money to record an EP. After successfully raising the money and recording our first EP we came out with a single called "Burning Lights" and competed in a song competition called "Eesti Laul 2015" or in English "Estonian Song 2015" and the winner of the competition is sent to represent Estonia at the Eurovision Song Contest. Out of the 219 songs submitted we came in second. Since the contest was aired on the Estonian national television channel it gave us as a band a huge springboard to reach people we had never reached before. Since then we have had the privilege to be in many Estonian television shows such as "Nädalavahetus kanal kahega", "Suvesangarid", "Tõuse ja sära", "Ringvaade", "Elu24", "Reporter", and "Seitsmesed uudised". Also we have played at festivals in Estonia such as Intsikurmu festival, Tallinn Music Week and Kapa Rock, also Positivus festival in Latvia and United Islands festival in Czeck Republic. This year has been one of the busiest summers of my life due to playing the drums. But for me its not just playing the drums, its making music that I love with the people I love. 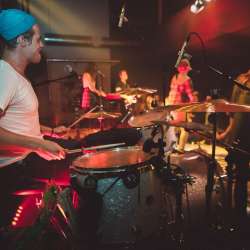 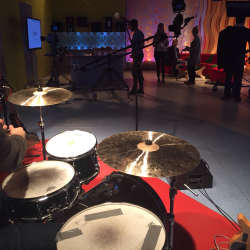 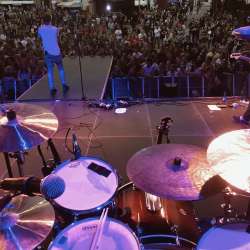 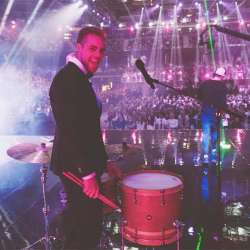 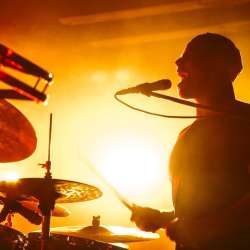 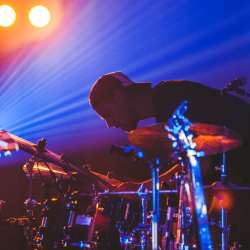 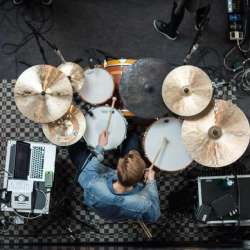 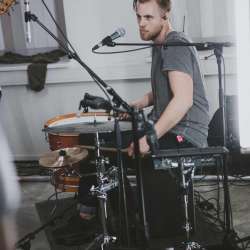 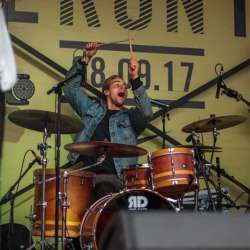 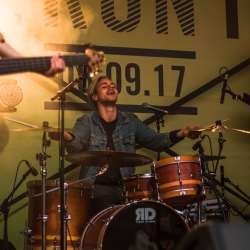 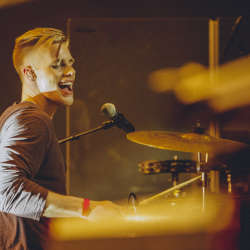