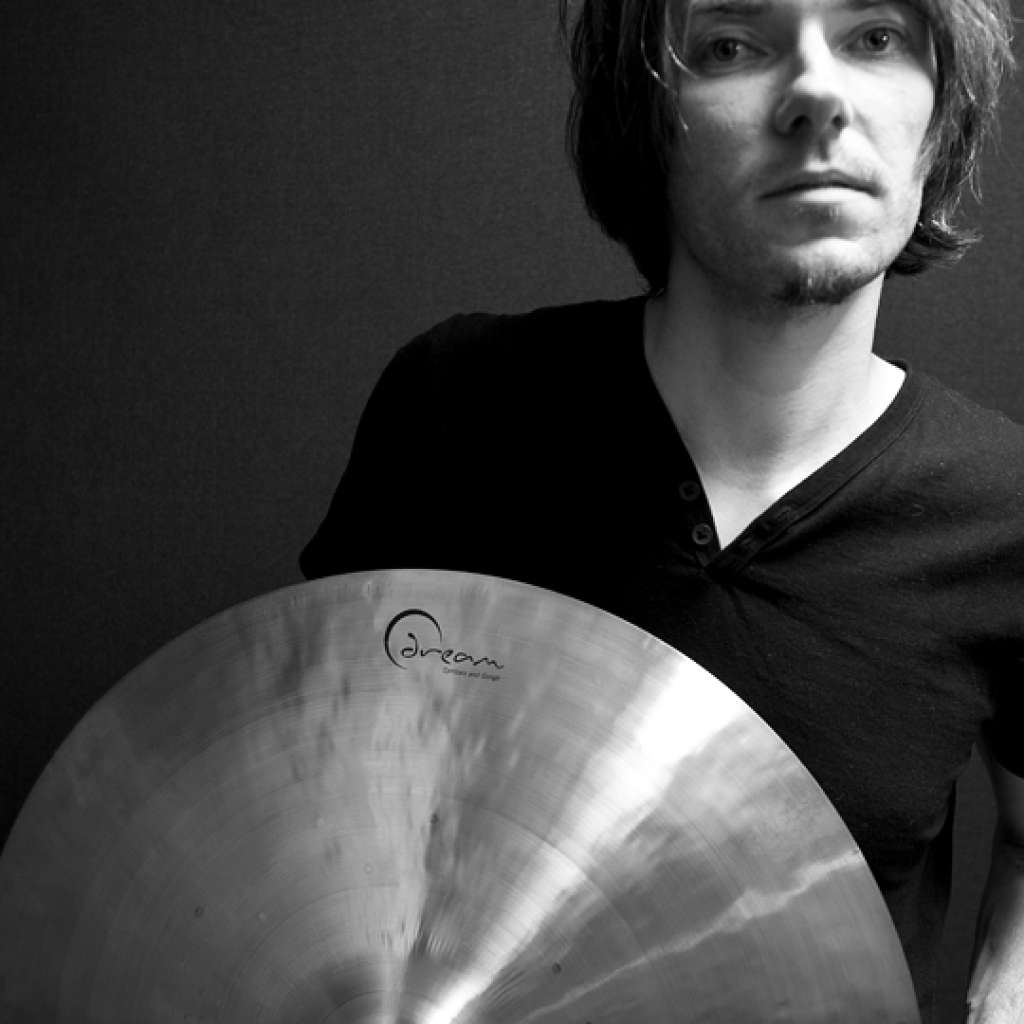 Stuart is an official endorser of Dream Cymbals in the U.K.

Stuart has been a professional musician and songwriter for over ten years.

Having started playing drums aged sixteen after seeing Dave Grohl in Nirvana, a few years later he co-founded the successful but short-lived pop-punk band the 'DumDums'.

The band released 'It Goes Without Saying' and toured extensively in support of the album, appearing with the likes of Snow Patrol, Paul Weller, Robbie Williams and Bon Jovi (at Wembley Stadium).

Years of near constant touring resulted in a close friendship with Razorlight then-drummer Andy Burrows, who paid for the recording of Stuart's own band, Rogue States, debut EP. Having self-released their second EP 'Rumours / Secrets', Rogue States have now changed their name to Sad Professors and are about to release their first full length album.

When not with Sad Professors, Stuart plays drums with British singer/songwriter/producer Andy Burrows and also plays lead guitar in Ricky Gervais' band 'Foregone Conclusion' (about whom a feature film will be released in late 2016).

Stuart recently played drums in the live house band for the 'The Snowman And The Snow dog' live shows which featured acts such as Melanie C, Editors and James Corden, and he was the drummer, guitarist and mandolin player on last years film 'Shaun The Sheep'.

Stuart has played headline shows throughout the UK, Europe and Japan, as well as having performed at major festivals such as Glastonbury, V and T in the Park. He has worked with a wide variety of producers including Steve Power (Feeder) and Bill Reynolds from Band Of Horses and Steve McLaughlin ('Die Hard'/'About A Boy').