Food Will Win The War 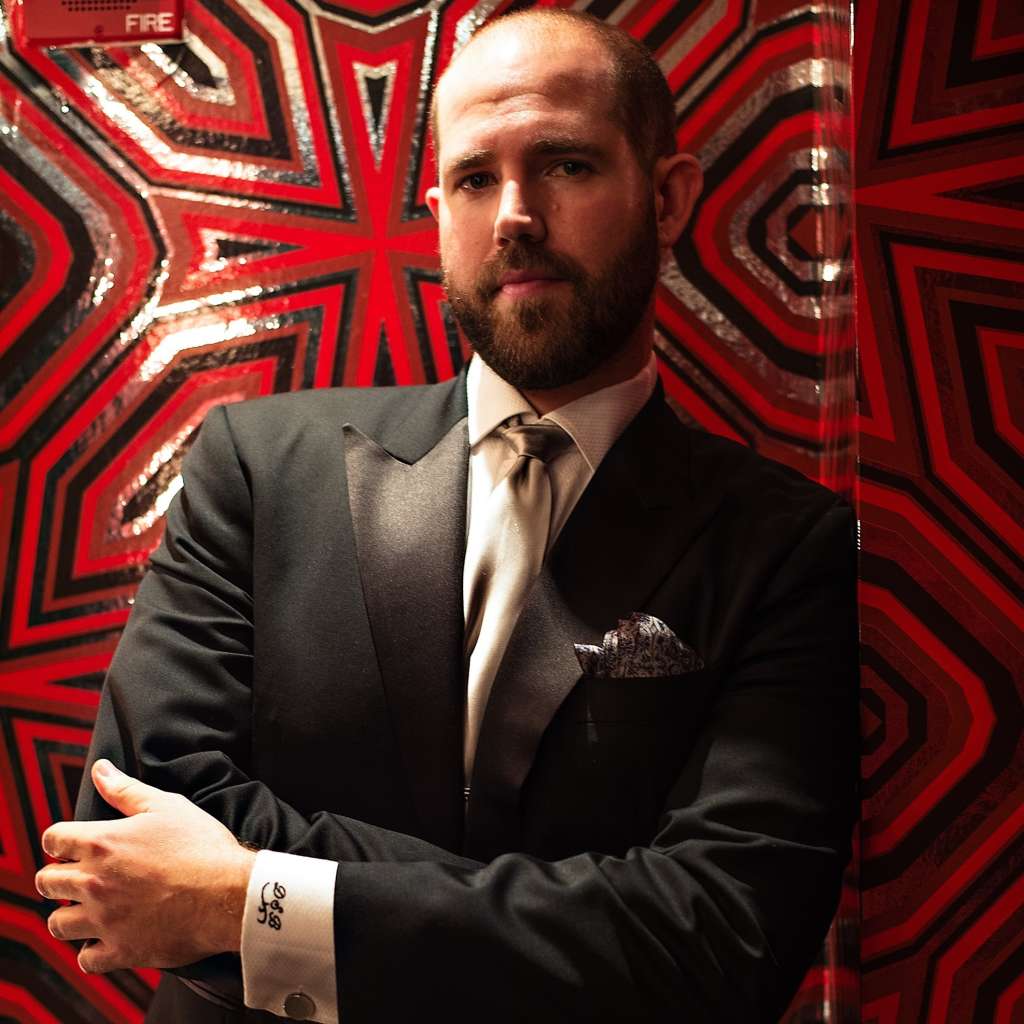 In the short time since his move from the west coast, Brooklyn based drummer Dan Barman has made himself known as one of the most talented and unique young drummers in New York City, expressing his passion for the drums both as a live performer as well as in the recording studio, working with such celebrated producers as six-time Grammy Award Winner “Commissioner” Gordon Williams (Santana, Lauryn Hill, Fugees), Jeremy Sklarsky (Freelance Whales, Foreigner, Diane Birch) and Alby Cohen (Soulive, The Slip, Talib Kweli).

His creativity, knowledge and fondness for performance have made him an indispensable asset to any musical team.

Barman’s musical expression from behind the kit is as diverse as his background, blending his powerful, funky backbeat with the touch, sensitivity and dynamics he gained growing up with a Jazz saxophonist for a father. Using his skills to weave in and out of various musical genres has allowed Barman to perform along side such a diverse array of artists as Marco Benevento, Jon Graboff, Todd Alsup, Bob Quaranta, and Baba Joe Bryant, and perform regularly with groups such as indie-folk outfit Food Will Win the War and The Rit’mo Collective, who’s unique line-up of experimental musicians blends influences from Classical, Americana, and Jazz. As a bandleader with some of New York City’s most talented young musicians at his fingertips, Barman assembled his Jazz Quartet, The Quiet City, to pay tribute to the late Michael Brecker for a weekly residency in Brooklyn in the fall of 2011, and has put together backing ensembles for many local as well as international touring musicians.

Building upon the experience and background he gained in posture, balance, and body movement as a Drum Corps International world champion, Barman has created a unique, ergonomic approach to the drum set, recently leading him to file for patent on his original design for an ergonomic drum seat.

Inhearitng the “each one teach one” mentality as a protégé’ of Master Drummer Michael Carvin, Barman has long been an avid teacher, having spent time on percussion staff at The University of Oregon as well as passing his knowledge on to others in private lessons since 2001. In 2011, in celebration of his 10th year as a music educator, he moved The Dan Barman School of Drumming into its brand new Williamsburg, Brooklyn location. 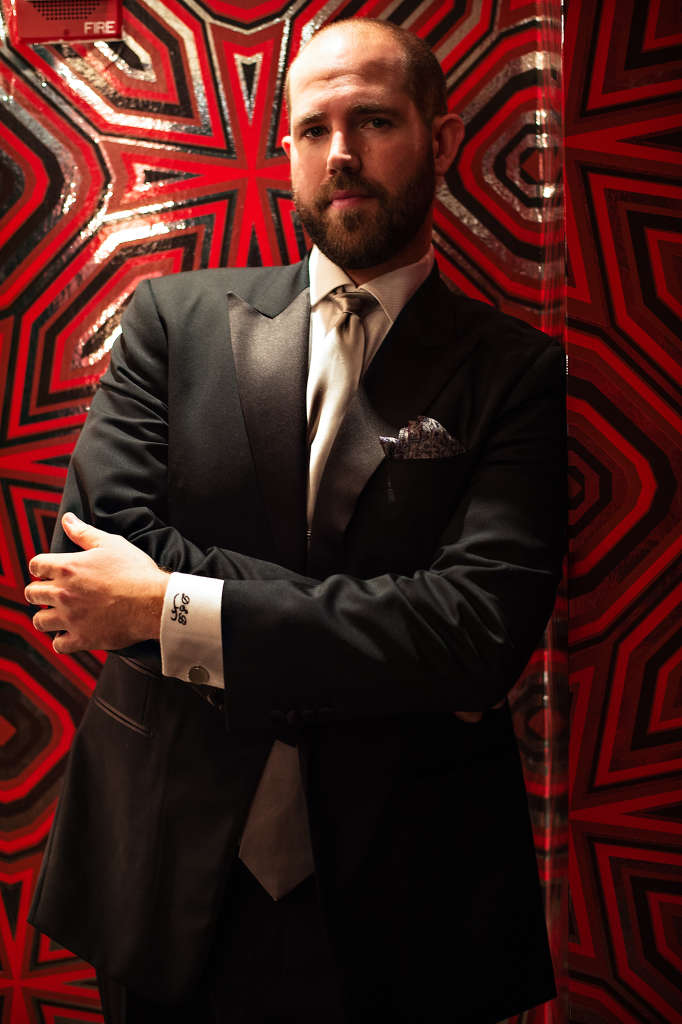 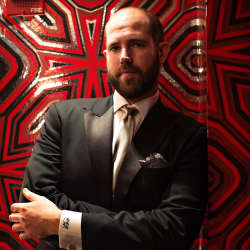 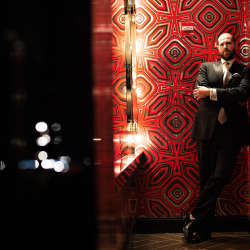 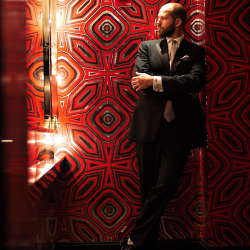 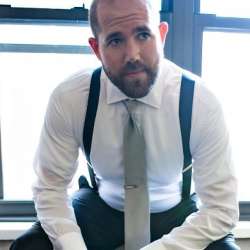 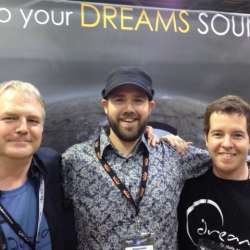 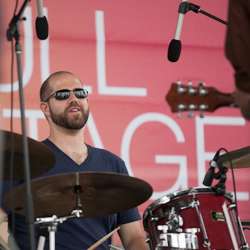 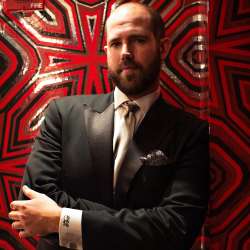