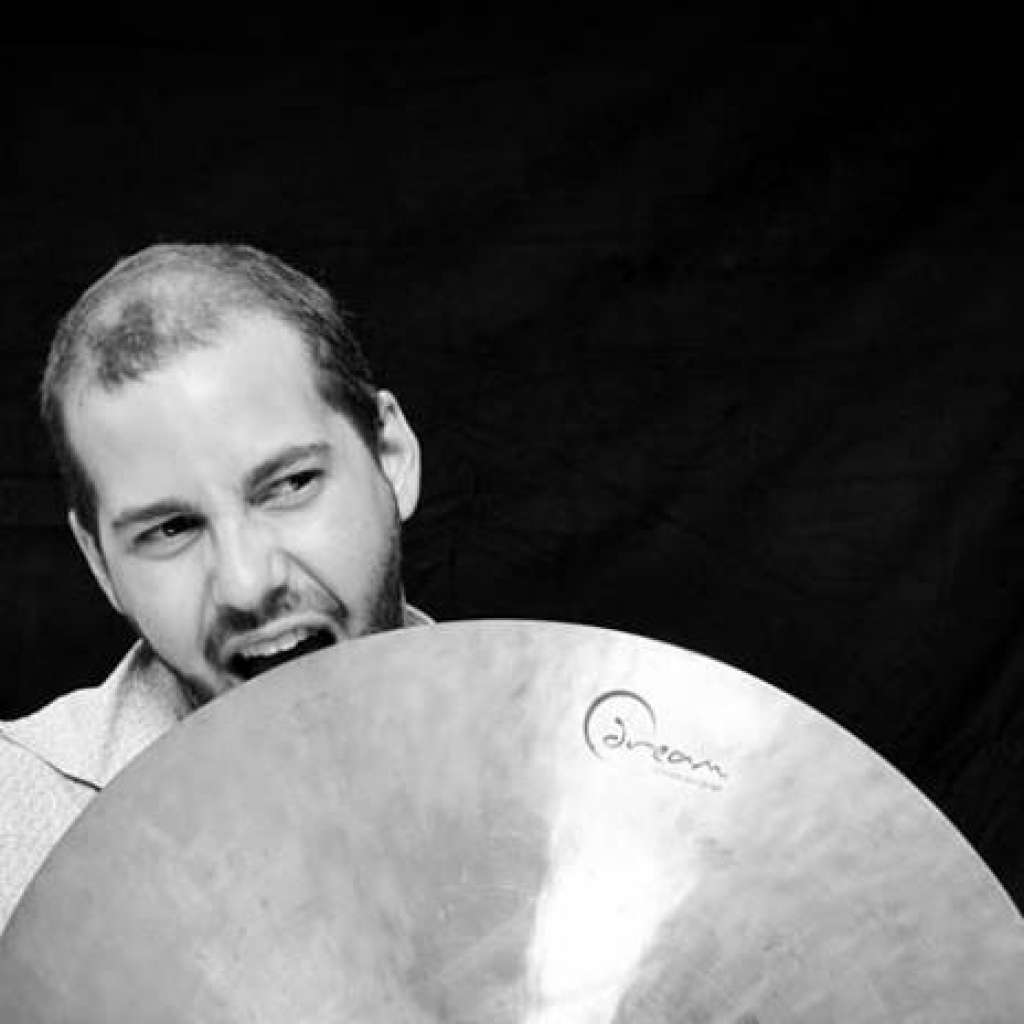 Evan “The Buffalo” Berg is the driving force of nature behind New York City based rock and rollers The Bottom Dollars, and Jazz innovators The Potash Twins.

Being a firm believer in that age old saying, “make it funky,” Evan constantly strives to deliver a power house of a good time in every live performance and every session. Taking notes from magnificent drummers such as Buddy Rich, Charlie Watts, Mitch Mitchell, Topper Headon, Levon Helm, Tony Allen, John Bonham, Clyde Stubblefield, Glenn Kotche, and Danny Carey, while also being blessed with amazing teachers from Steve Larrance to David Cowan and Jackie Santos, Evan infuses all the styles he’s grown to love into a giant gumbo party. Currently Evan resides in Brooklyn, NY where he is living and working as a musician playing gigs from kids music to hip-hop, jazz, rock, and all that goodness in between. However, besides residing in Brooklyn, Evan also spends a good amount of time touring around the World with various projects, spreading the good word of rock and soul, funk, blues, jazz, chaos and harmony to all those who want to hear it. Currently Evan is back in New York City, gigging, teaching, and taking the scene by storm. You can find Evan playing with The Bottom Dollars, RES, The Potash Twins, Deathrow Tull, BrokeMC, Dyalekt, B.S., and many others. 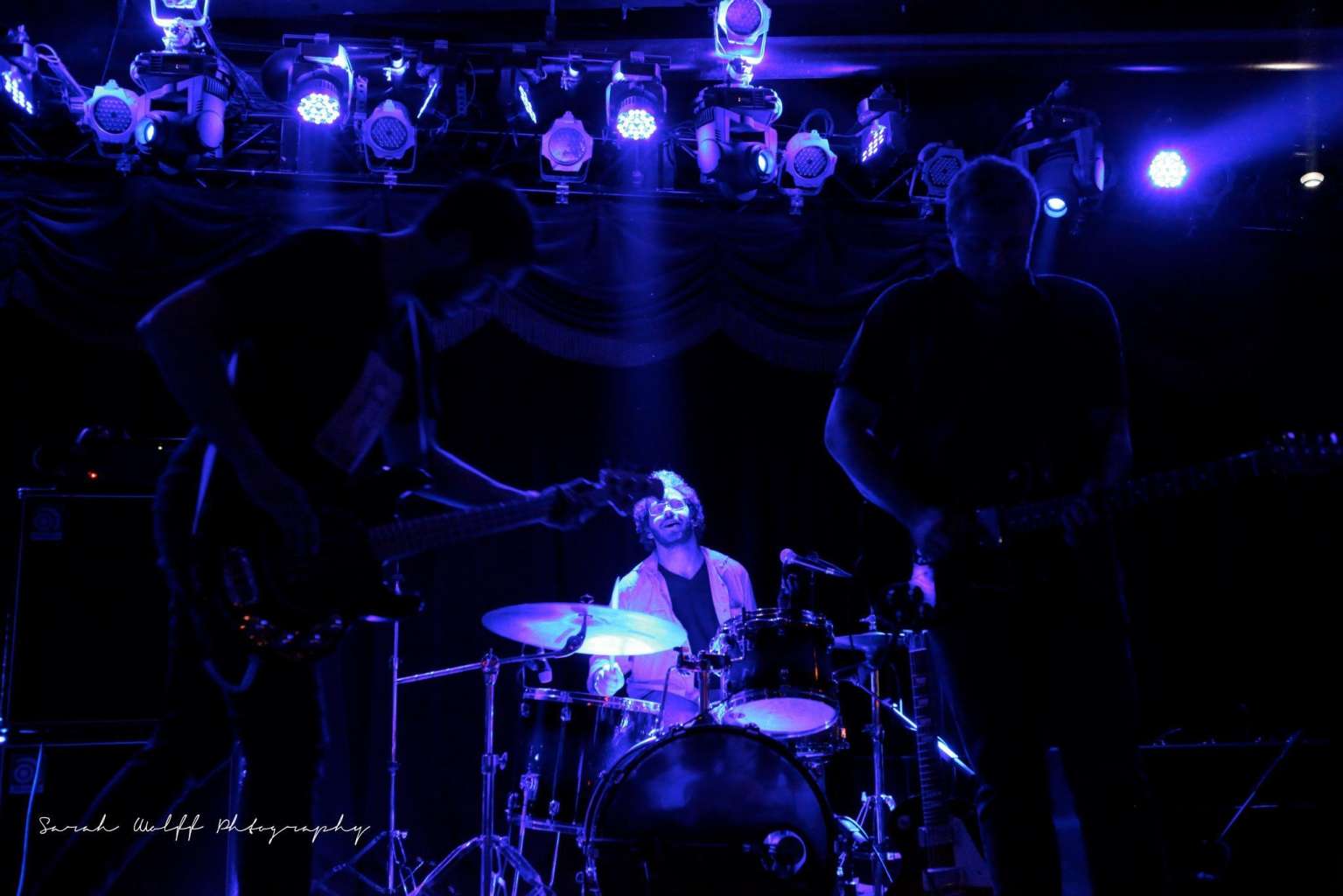 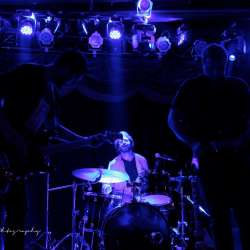 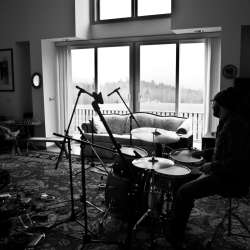 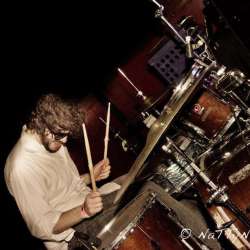 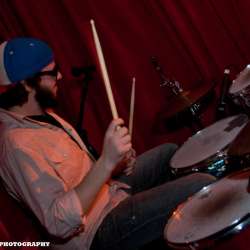 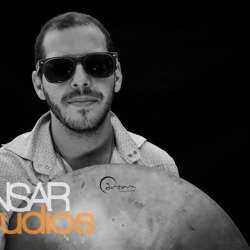 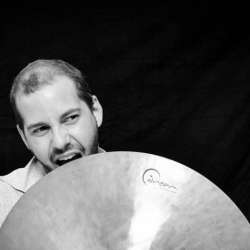