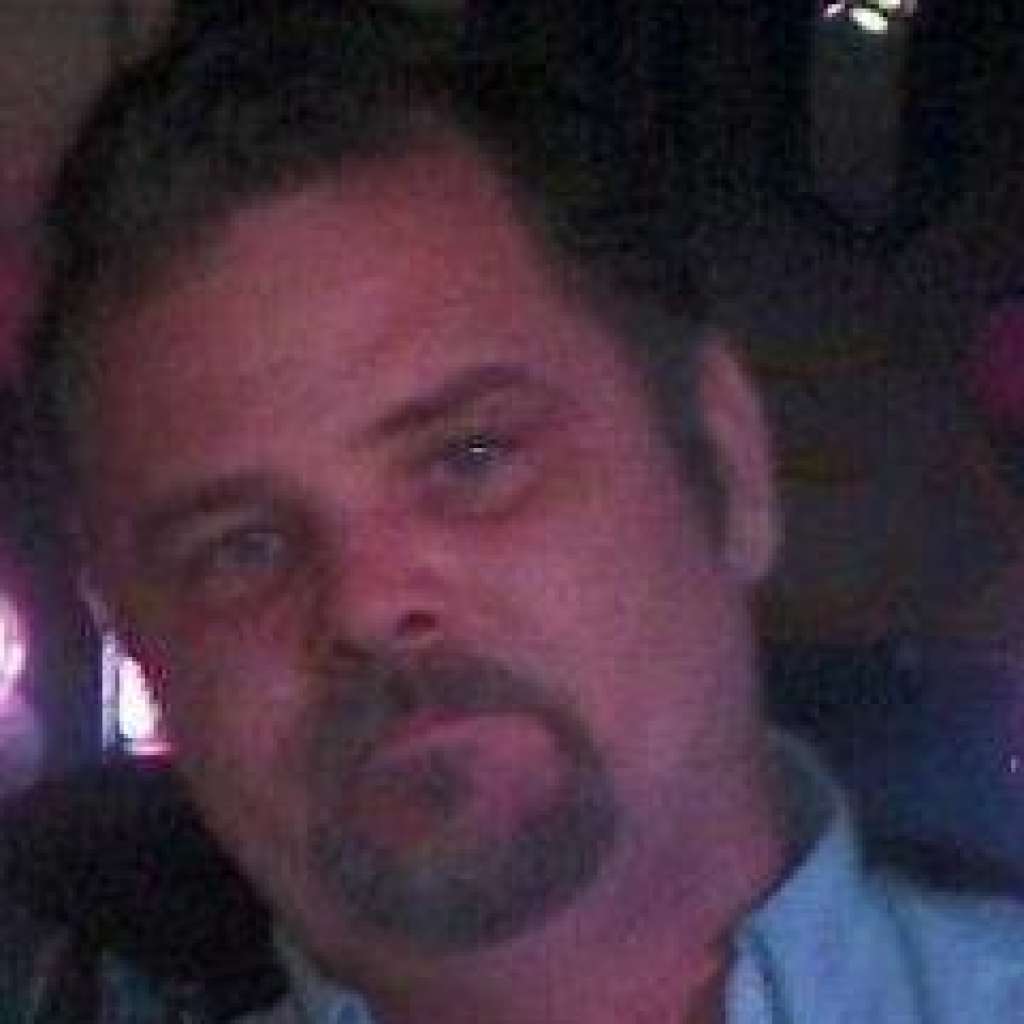 Growing up in a house full of musicians, Jackie Blevins learned to play several instruments, but at the time drummers were hard to find and in high demand.

Jackie’s father purchased his first set of used drums from a friend that was getting out of music and he became so involved in the drums that he forgot about all the other instruments and set his sights on becoming an “in demand drummer” in his area and soon moved to surrounding areas. By his mid 20’s he was booked 3-4 nights a week every week almost year round. Growing up in Florence, Alabama he was just across the Tennessee River from Muscle Shoals, Alabama which was known from the 1960’s until the 1990’s as the “hit recording capital of the world”. Jackie learned from the from the best in the business around the area such as the Legendary Swampers and many of the Fame Gangs from Fame Recording Studio to Percy Sledge who grew up and lived on the outskirts of the Shoals. Jackie hit the road at an early age and had the pleasure of playing with many greats such as Little Richard, Travis Tritt, Joe Diffie, Louise Mandrell, Ken Mellons, Hank Jr, Chad Bradford, Shelby Z, T. Graham Brown, John Conlee, Billy Joe Royal and Jeff Cook from the legendary group “Alabama” just to name a few. He still continues to work as an independent drummer and continues to fill in for some of these artists as well as others as they become available. When not on the road or in the studio, Jackie still manages to fit into his schedule a few clinics for schools in the area or some of the music stores that sponsor his events. He still manages to tour with some great artists and gets many calls as a substitute for many of them from the past. Currently, he is a member of the group “Cooter Brown” that backs Shelby Z, who was on Season 5 of “The Voice” on Blake Shelton’s team and was on the season finale of American Idol this year and is currently booking dates and filling dates that are booked all over the US. “Cooter Brown” also works with Jeff Cook as well as a backing band for T. Graham Brown and John Conlee as others are needed. 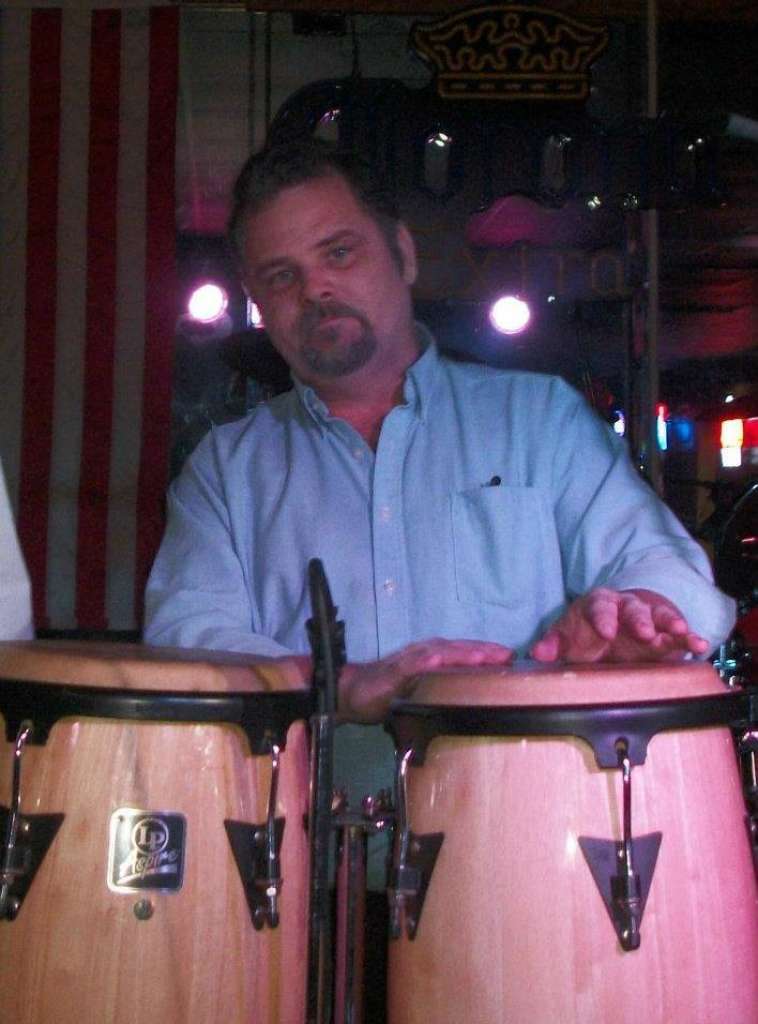 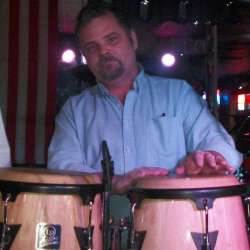 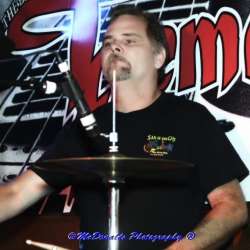 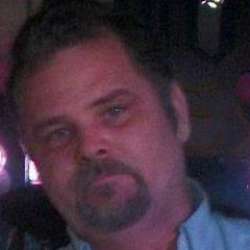