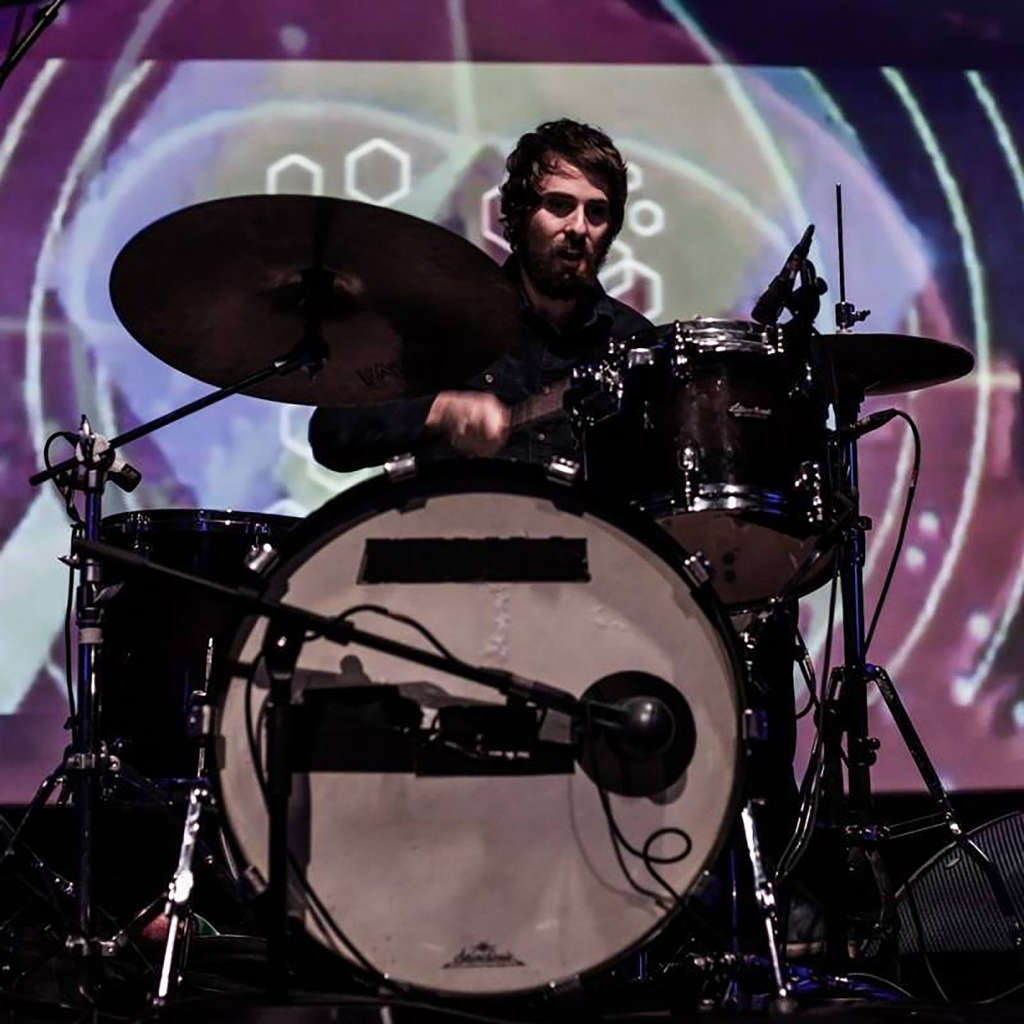 From basements and small clubs to stadiums seating thousands, Noah Bond has seen a significant part of the world from behind the drum set.

Playing with Willy Mason, he's toured supporting such acts as Edward Sharpe & The Magnetic Zeros and Mumford & Sons in both the United States and Mexico. 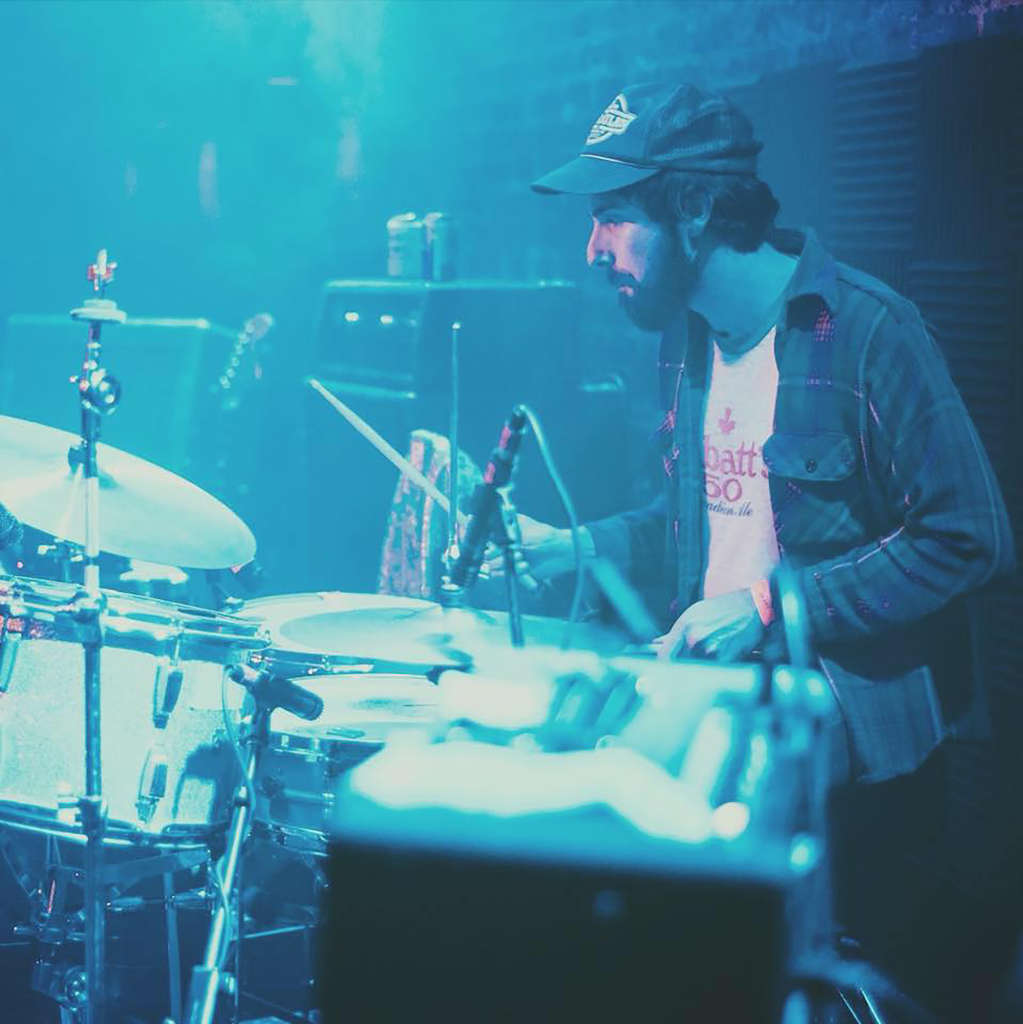 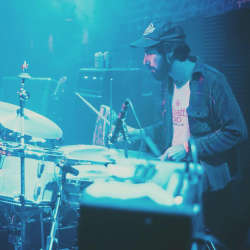 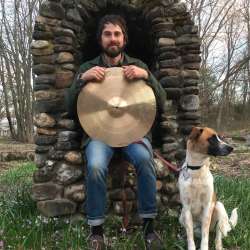 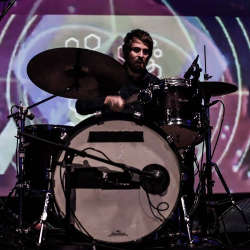