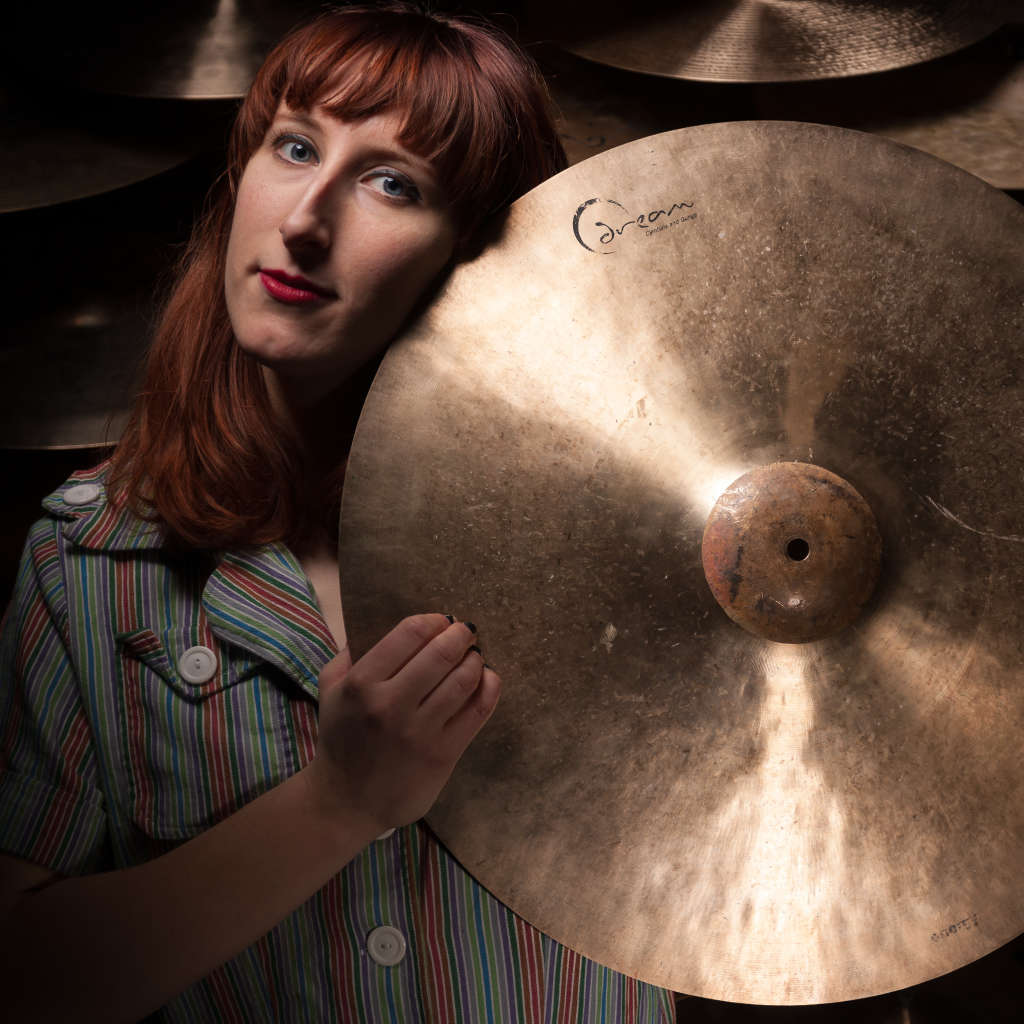 Starting out in Van Nuys, CA, Lia Braswell has worked her way up from playing with some of the most phenomenal artists around before turning 25.

She started writing music with a band called Ostrich Eyes and they began playing multiple shows in the greater Los Angeles area at places such as The Smell, Pehrspace, and Echo Curio. She went on to continue in an art punk band called, Peter Pants, that had a prominent presence in the underground DIY scene in Los Angeles. Along with the projects that she helped form, she also joined in on drums for touring projects such as White Sea, Therapies Son, Pageants, Only You, Gothic Tropic, and James Supercave. After playing shows nearly every day, she found herself an opportunity to drum for Le Butcherettes. She went on to pursue that and recorded on their 2nd LP, "Cry Is For the Flies". They toured with acts such as Iggy and the Stooges, The Mars Volta, The Melvins, and The Omar Rodriguez-Lopez Group, along with playing festivals such as Coachella, Neon Desert, and Rifflandia. She has toured in Israel, Europe, Australia, and the states multiple times. She currently lives in New York and plays for TR/ST and A Place To Bury Strangers along with her solo music that she has been recording both in Los Angeles and in New York.