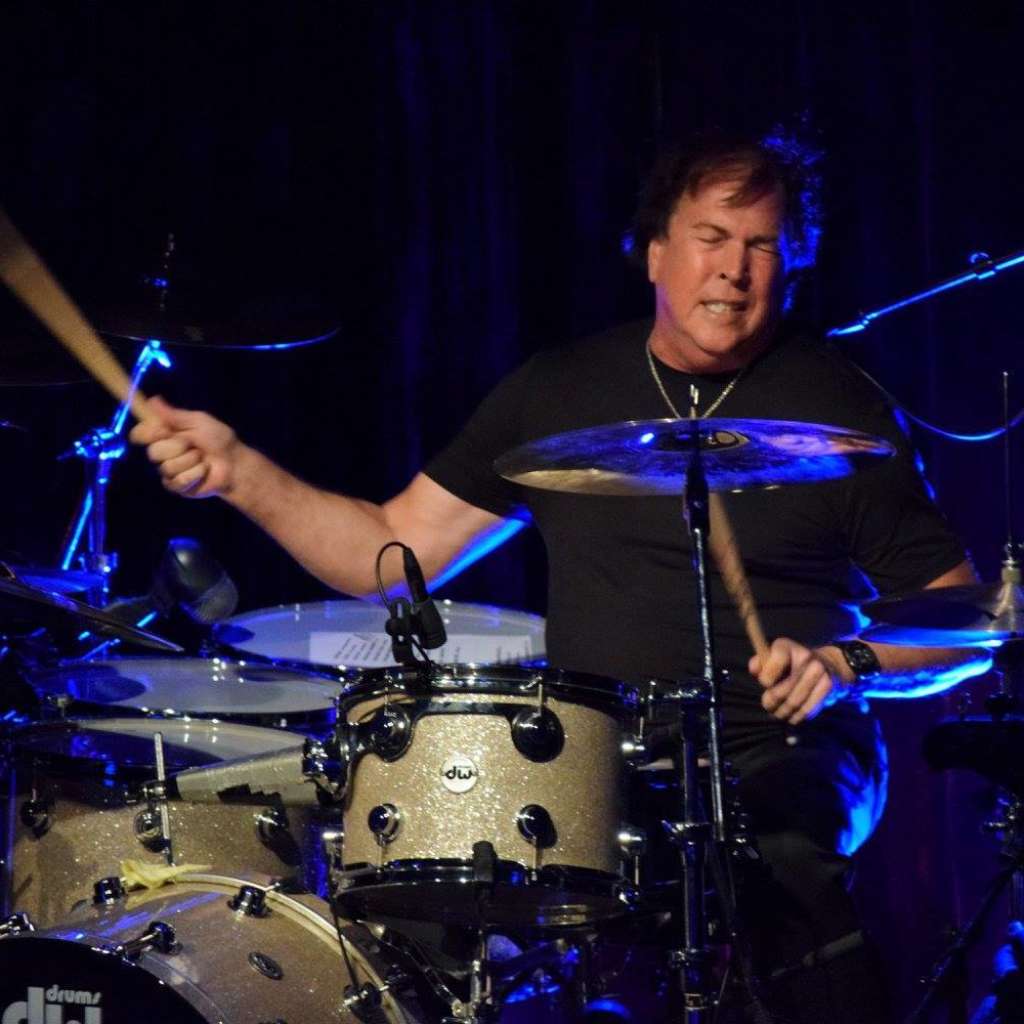 Bobby started playing at the age of ten and by fourteen was playing professionally with many rock groups in the state of Florida, but primarily “Noah’s Ark”, out of Tampa.

After signing with Decca Records and releasing two singles, the band played constantly throughout the Eastern U.S. After paying his dues, fate stepped in.

Rick Derringer then asked him to play on his first solo LP “All American Boy”, which was recorded at Caribou Ranch in Colorado. This partnership produced the now “Classic”, top ten hit, “Rock and Roll Hoochie Koo”.

Captain Beyond, then arose in the early to mid seventies from the ashes of Iron Butterfly, Johnny Winter And, and Deep Purple. Introduced to Phil Walden by the late Duane Allman, they signed with Capricorn Records. Captain Beyond’s first album remains to this day, a progressive rock cult classic. Bobby’s contributions to the music, lyrics and song arrangements are evident throughout.

Following Captain Beyond, the late Keith Relf, from “The Yardbirds”, was forming a new group called “Armageddon”, consisting of England’s renowned super guitarist, Martin Pugh, Bobby and Louis Cennamo. The group did one album for A&M Records. Bobby again, was a major contributor to the song writing and direction of the band.

In the early 1980 ‘s, MCA Records offered Bobby a solo deal. The Album was unfortunately, never completed. Through the 80’s and 90’s he continued to sing, write new material and play drums, while fronting his own band, before coming back from Los Angeles to Florida for family obligations.

Most recently, Bobby has been playing with the reformed Captain Beyond, {though now on hiatus}, as well as many other projects. He is a dedicated professional, always looking for new and exciting musical ventures.

Highly spiritual, Bobby also holds a Masters Degree in Metaphysics and is an Ordained Metaphysical Minister. He neither smokes, nor drinks, nor uses drugs and lives an extremely clean lifestyle. He is truly a sincere, humble and caring artist. His love and motivation to create new music is, as it has always been, steadfast and unwavering.

And so it is. Namaste 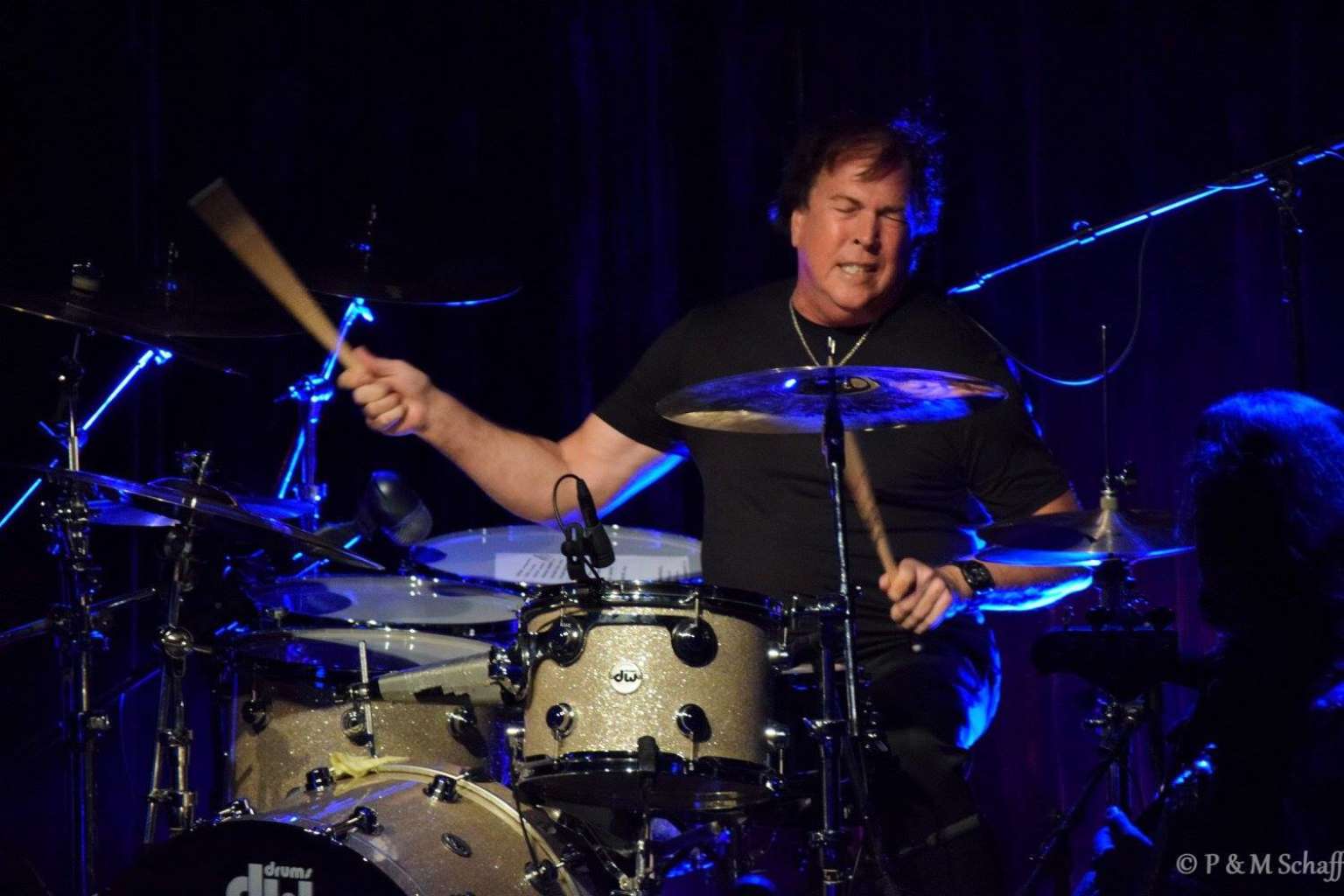