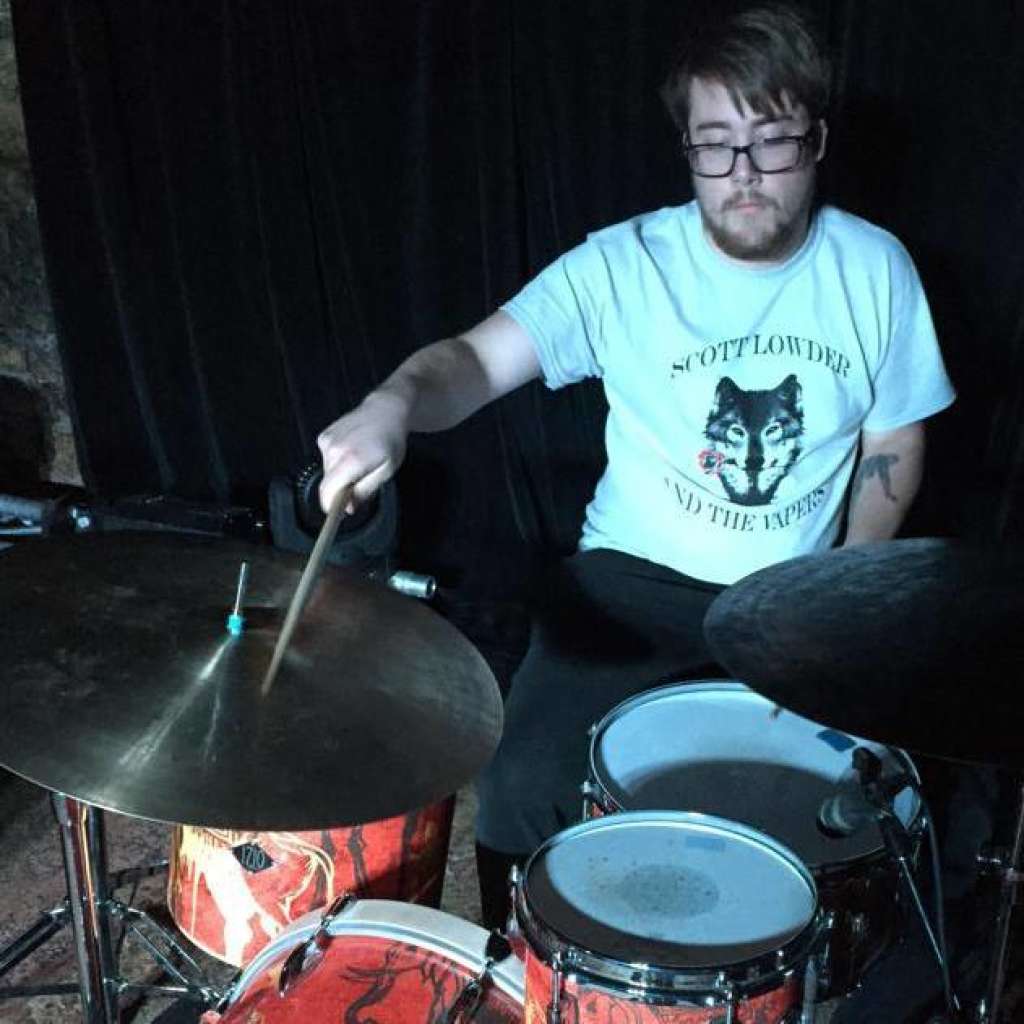 I have been playing percussion for 15 years now. All 15 years I have been trained professionally.

All 15 years I have been trained professionally. Laura Franklin who was an understudy of Vic Firth himself. I am also honored to say that I have worked with people like Dr. Christopher Davis (North Greenville University), Henry Davis (understudy of principal percussionist for the Charlotte Symphony "Rick Dior"), and Local Drum Legend Scotty Thomas who also was a drum tech for Stewart Copeland when he was with The Police. I grew up in a less fortunate household. This made pursuing my musical career difficult for many years. However, while I may not be a big name in drumming, I have worked very hard gigging often and giving lessons in order to single handedly fund my education as a BA in Music with a focus in Percussion. For over a year now, I have been the studio drummer at Noalynn Studio (which is in the process of becoming a label). I have been the studio drummer/percussionist for local hit band "The Menders" on their self titled and acoustic albums. While there are many more albums I have played on, I am proud to have been apart of the Web Series Eat Men Like Air as the studio drummer for the soundtrack. Also, I have tracked percussion for everything that "Scott Lowder and the Vapers" has put out (I'm also their touring drummer). This includes their cover of "Hello by Adele" which received over 6k views on youtube within the first month. My band Morrowville after 10 months of recording has finally released our new album "The Deaf King" which received press shortly after being released. We were in the top 20 for the month of November.