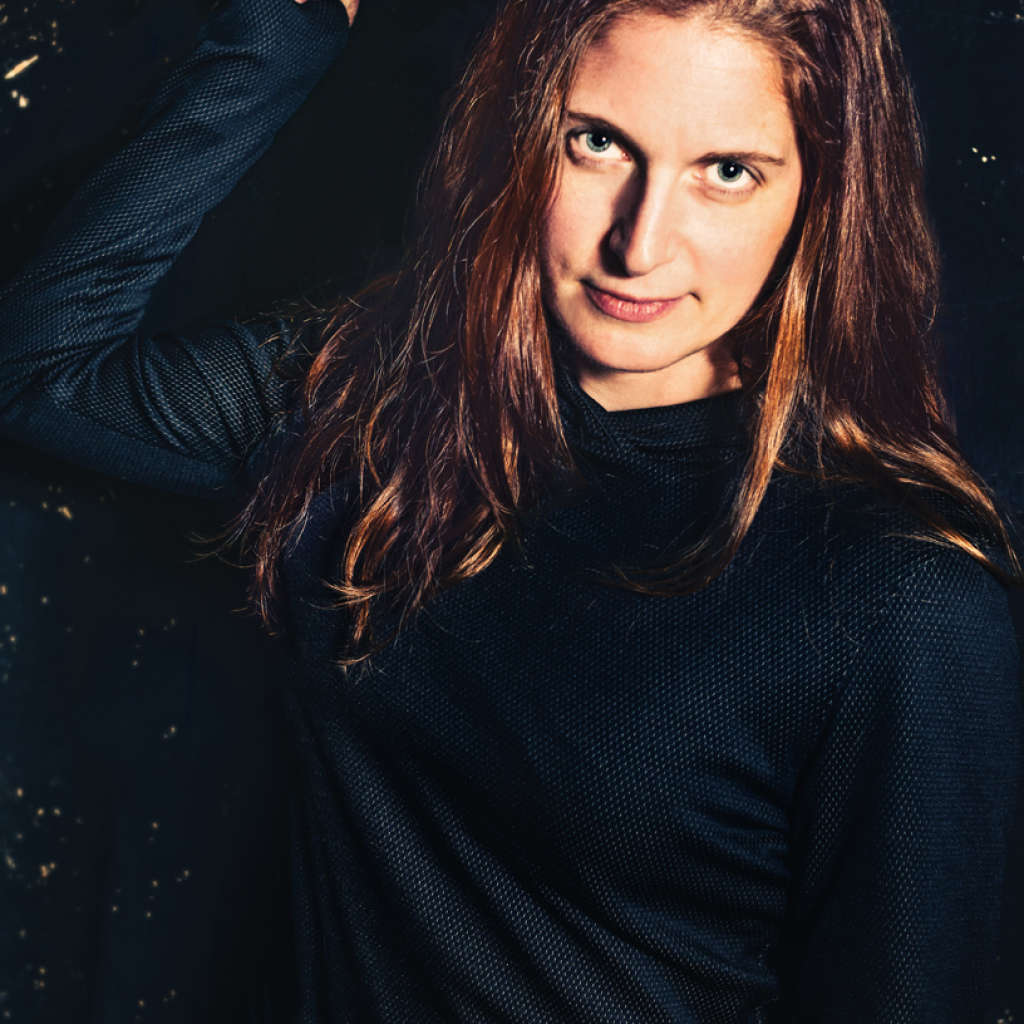 Caryn Havlik has been playing drums for more than 20 years, and is the drummer for the metal band Mortals (Relapse Records).

Previous gigs include playing with Slayer cover band Slaywhore, electro-grunge outfit Clinical Trials, the Red Hook Ramblers, mathrockers Broadband, and she has even drummed in an off-off-broadway play, "Love Sucks."

She teaches drums to folks aged 5 to 65 at the Willie Mae Rock Camp for Girls and through private lessons. She is also a long-time assistant radio producer at WNYC, (New York Public Radio), on the show New Sounds with John Schaefer. Her articles, interviews, and reviews on music, drumming, and not sucking at softball have been published in both Decibel and Tom Tom Magazine, the latter of which she served as the Metal issue’s co-editor (No. 13.)

When not breathing music, Havlik is a competitive softball player on three different teams, and avid swimmer, kamikaze biker, and acupuncture junkie. She holds a B.A. in Japanese Language and Literature and will gladly order sake with you.