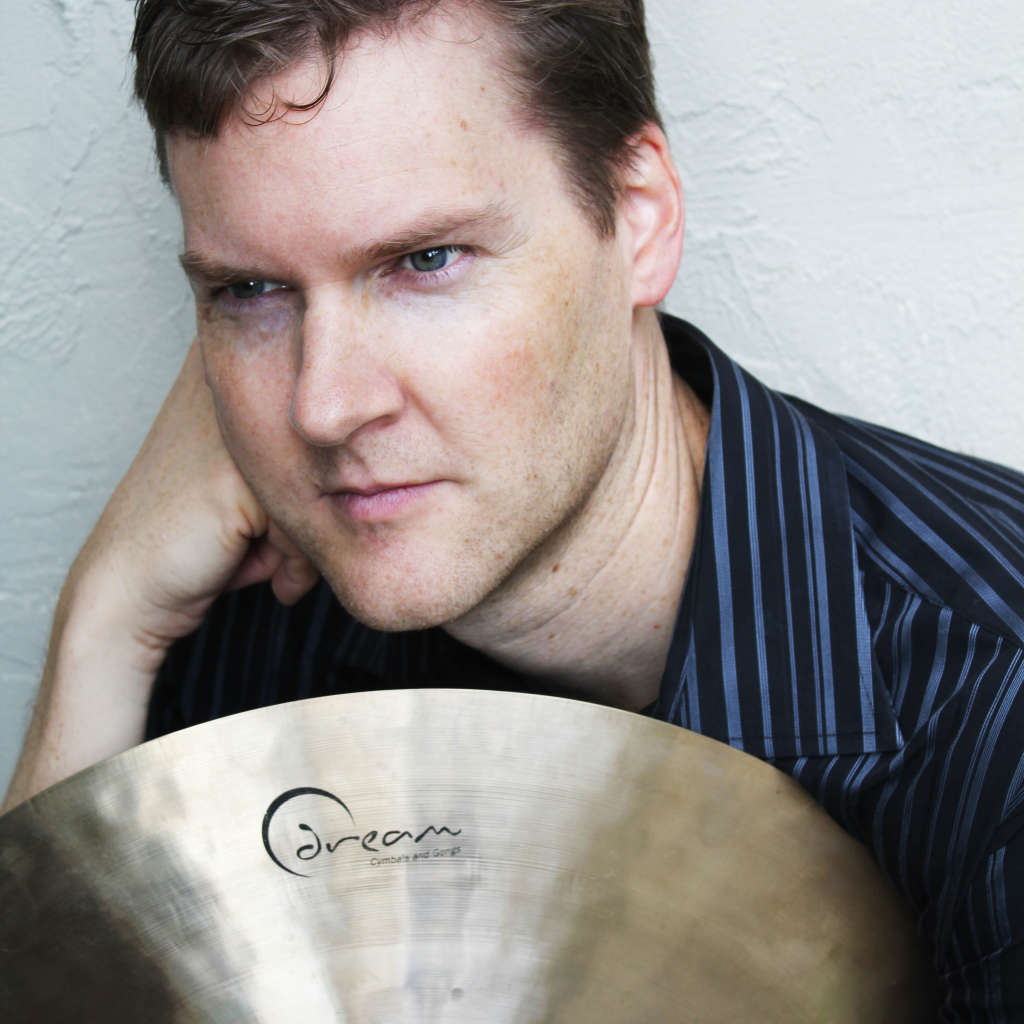 Phil Hawkins is an accomplished jazz drummer and one of the leading innovators of music for the steelpan.

As a percussionist and drummer he regularly travels throughout the United States, Mexico, the Caribbean and South America to perform concerts, teach clinics and study percussion.

Originally from Topeka, Kansas, Phil completed his Bachelor’s and Master’s degrees in music at Wichita State University where he remained as adjunct faculty, directing the Steelband and Latin Jazz Ensembles. In 1998, Phil moved to the San Francisco Bay Area where he quickly gained a reputation as a versatile drummer. Phil currently plays with Latin Jazz legend Pete Escovedo, Ray Obiedo and the Wayne Wallace Latin Jazz Quintet (a three time Grammy nominee).

Throughout his career Phil has been an active teacher, working for the East Bay Center for the Performing Arts in Richmond, CA, the Oakland Fine Arts Summer School and the National Guitar Workshop in Los Angeles and San Francisco. In addition, he has given clinics at Miami University Ohio, Boise State University, the Wichita Jazz Festival and the Ellie Mannette Steel Drum Workshop in Morgantown, WV. In the Fall of 2004 he was offered a position as a member of the music faculty at Mission College in Santa Clara where he currently teaches World Music, MIDI and Digital Audio courses and directs the Mission Percussion Ensemble.

In 1993 he started his own publishing company, P. Note Music, to promote his original music. His catalogue is substantial and the list of schools that have performed his works include Ithaca College, University of Miami Ohio, University of Illinois, Wichita State University, Brigham Young, Clemson University and Northern Kentucky University to name a few. In addition to the thirty-one compositions for steelpan, Phil has also published several books including, “Caribbean Jazz Ensemble,” “Pan Rhythm,” and “Pan Combo v. 1.” 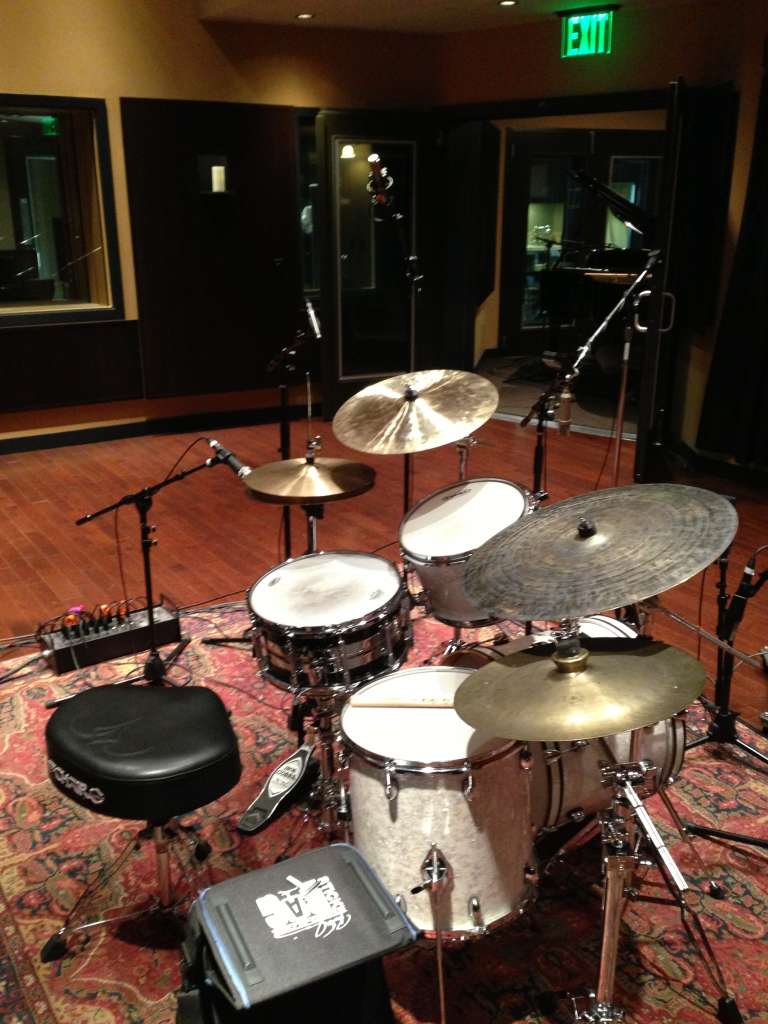 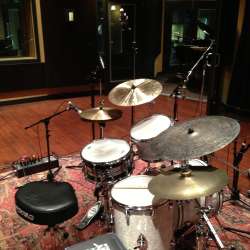 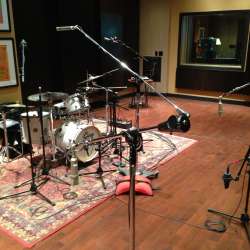 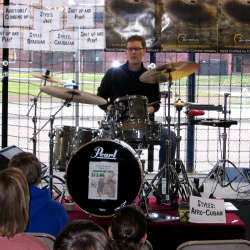 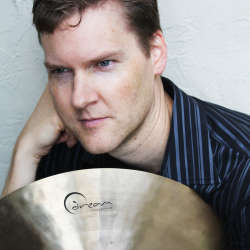