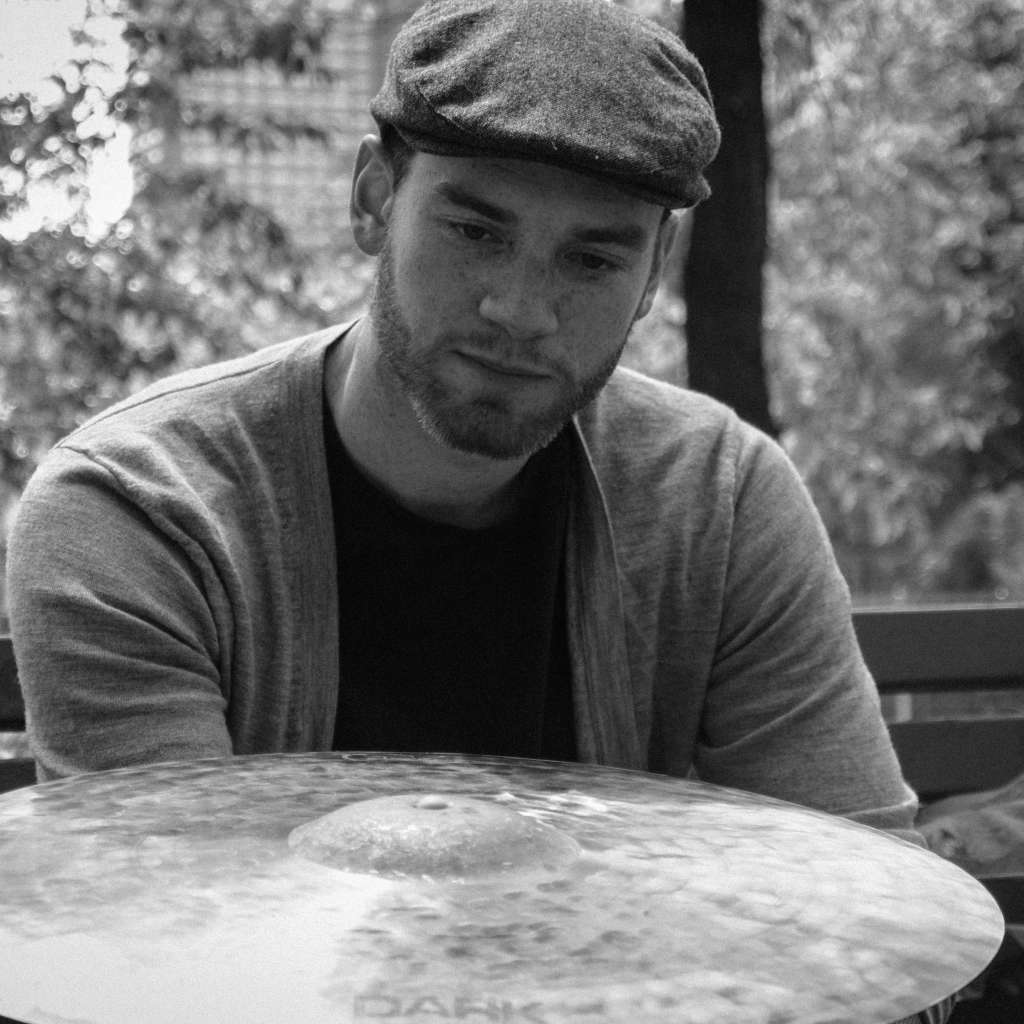 Initially inspired by the music of Broadway, Brooklyn-based drummer and percussionist Spencer Inch has cultivated a multifarious career in New York City, from musical theatre to indie rock.

Starting at age six in his hometown of Wilton, Connecticut, Spencer studied drum set with jazz and theatre drummer John Cutrone who focused heavily on the ability to read music and play a wide array of styles. He attended Penn State University (2006-2010) where he received numerous accolades as a performer, including an honorable mention in Yamaha’s Young Performing Artist Competition and Penn State’s own Creative Achievement Award. He completed an undergraduate degree in percussion performance before moving on to the University of Miami (2010-2012) to study studio music and jazz at the graduate level.

His wide array of skills led Spencer to an eclectic musical life. After having toured the world playing drums for Norwegian Cruise Lines, he moved to New York City where he quickly became highly sought-after amongst pit orchestras and independent artists. He regularly appears in the pit of the regional White Plains Performing Arts Center, and is a capable sideman for numerous New York tri-state area artists.

He currently plays with Adler Hall, a Brooklyn-based indie band with numerous influences, including folk, rock, and classical music. “Teresa,” the lead single off their upcoming LP, Beware the Water, is “lyrically beautiful,” says The Wild Honey Pie, and “builds upon the typical guitar-led folk song with a more strategic approach. There must be something in the water in Brooklyn making [its] music scene better than ever, and Adler Hall is no exception to this phenomenon.” 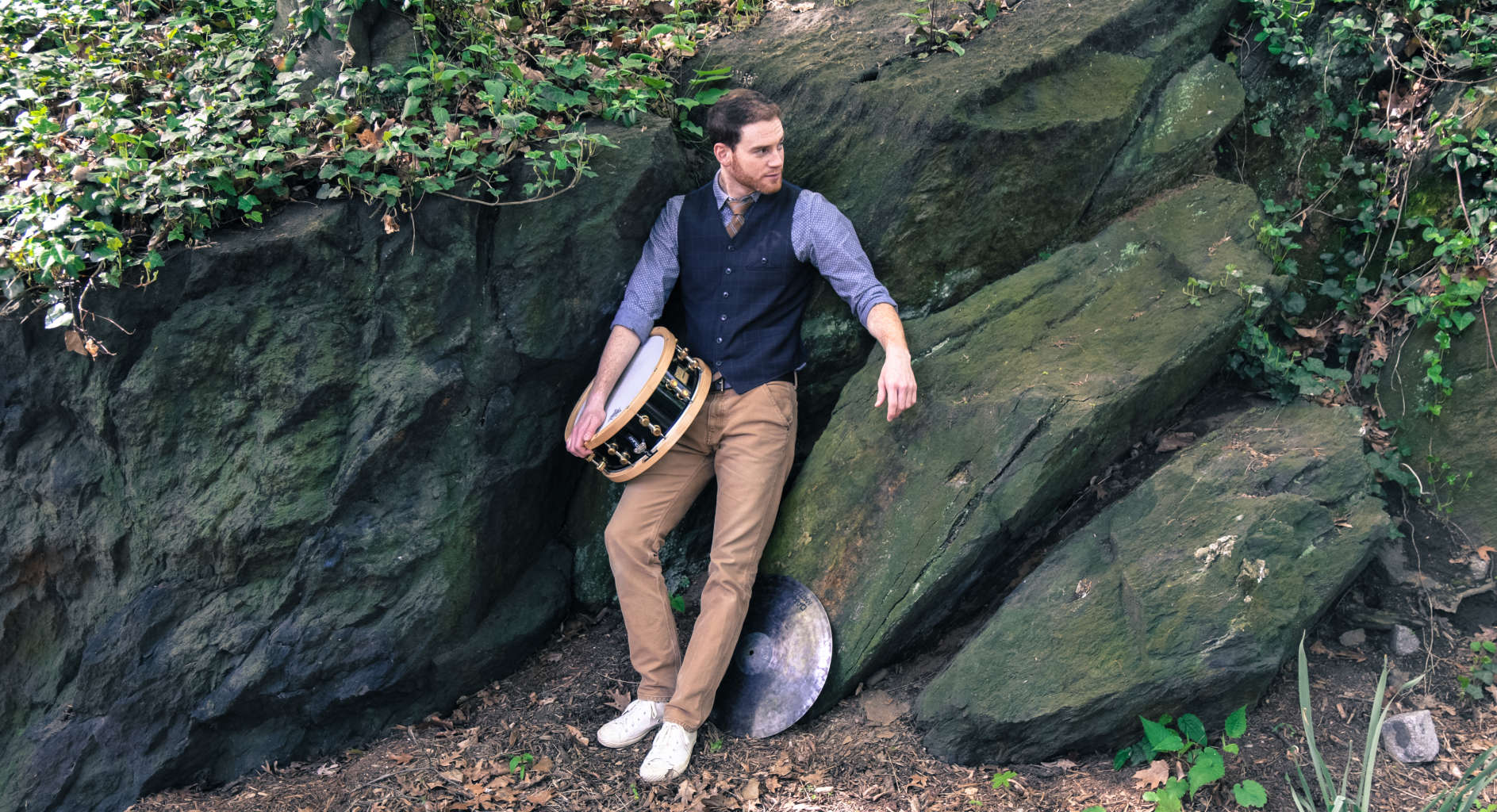 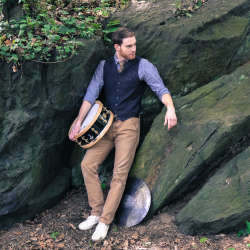 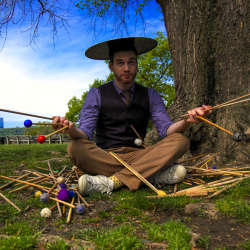 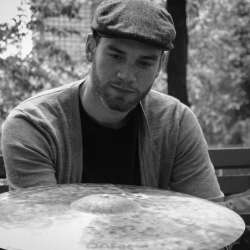