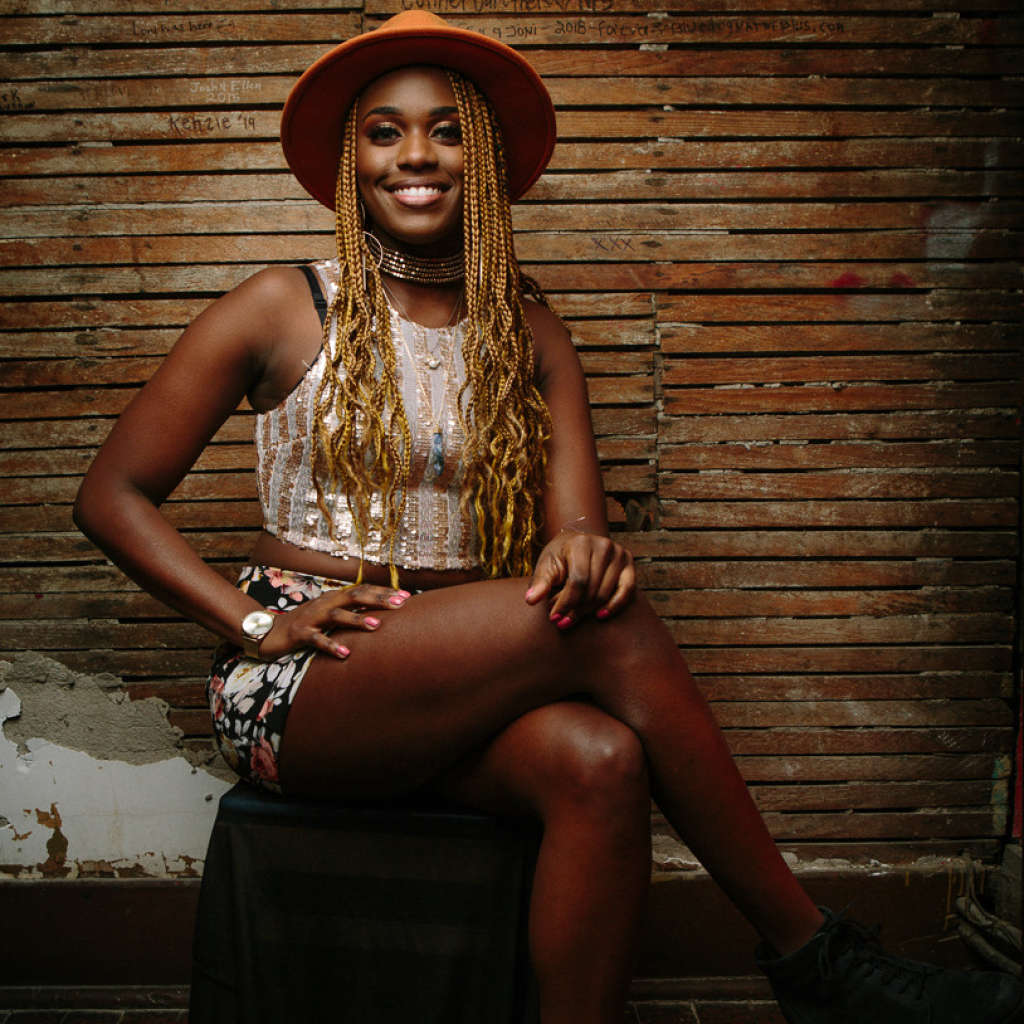 Tikyra Jackson is a Grammy Nominated artist as a founding member of the Memphis based, Southern Avenue...but drumming has been a lifelong affair.

Born and raised in Memphis, TN, TK started her path in music at a very young age. Around six years old her family noticed her innate ability to play any instrument within her reach. Her love and passion for drumming however, began to bloom around eight years old, when she sat on the edge of a drum throne trying to reach the pedals, hitting rims and skins in a rhythmic pattern. Her brother played a great deal in her development into a skilled drummer early on as he was a highly-accomplished drummer himself, taking on the role as her mentor. With his influence and critique and her immersive learning environment of gospel and worship in a church setting, TK formed a strong foundation in the world of drumming and language of music early on. From Houston High School to the University of Memphis, TK studied various drumming techniques, sight- reading, and performing within a group setting. It wasn't long after her enrollment at University of Memphis that she started touring as a professional drummer and recording for various artists such as Samantha Fish and Big Daddy Wilson. In the fall of 2015 at 19 years old, TK became a founding member of the band Southern Avenue. Since the band joined forces they have seen a rapid rise through their no-nonsense, original approach to “Memphis Music.” Tikyra has toured relentless since their inception, sharing the stage with Tedeschi Trucks Band, Buddy Guy, Umphrey's McGee, Galactic, Los Lobos and more…as well as performing at the largest festivals in the US and abroad. Her work in Southern Avenue has also found TK in over a dozen countries. Her band Southern Avenue was nominated for Grammy for “Best Contemporary Blues Album” for their sophomore album Keep On. Tikyra Jackson is truly re-defining what it means to be not just a drummer, but a female drummer and is taking this generation of creators and artists by storm.