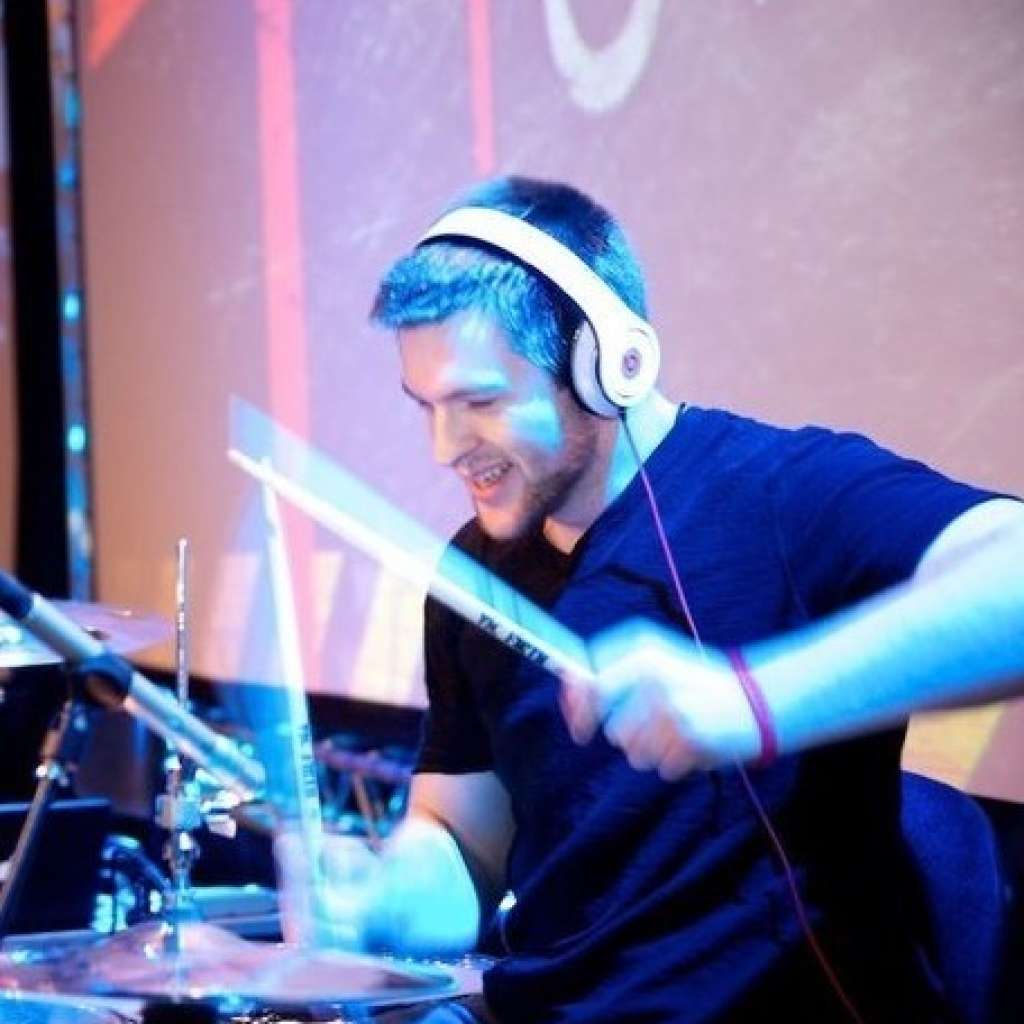 Born into a musical family, Brian Kops quickly latched onto the drums after studying classical piano.

Brian has also served as a teacher, mentor, and consultant to several aspiring musicians in North America and South Africa. He has had the opportunity to hold local and international drum clinics alongside musicians such as Scott Pellogrom, and Julius Schultz. 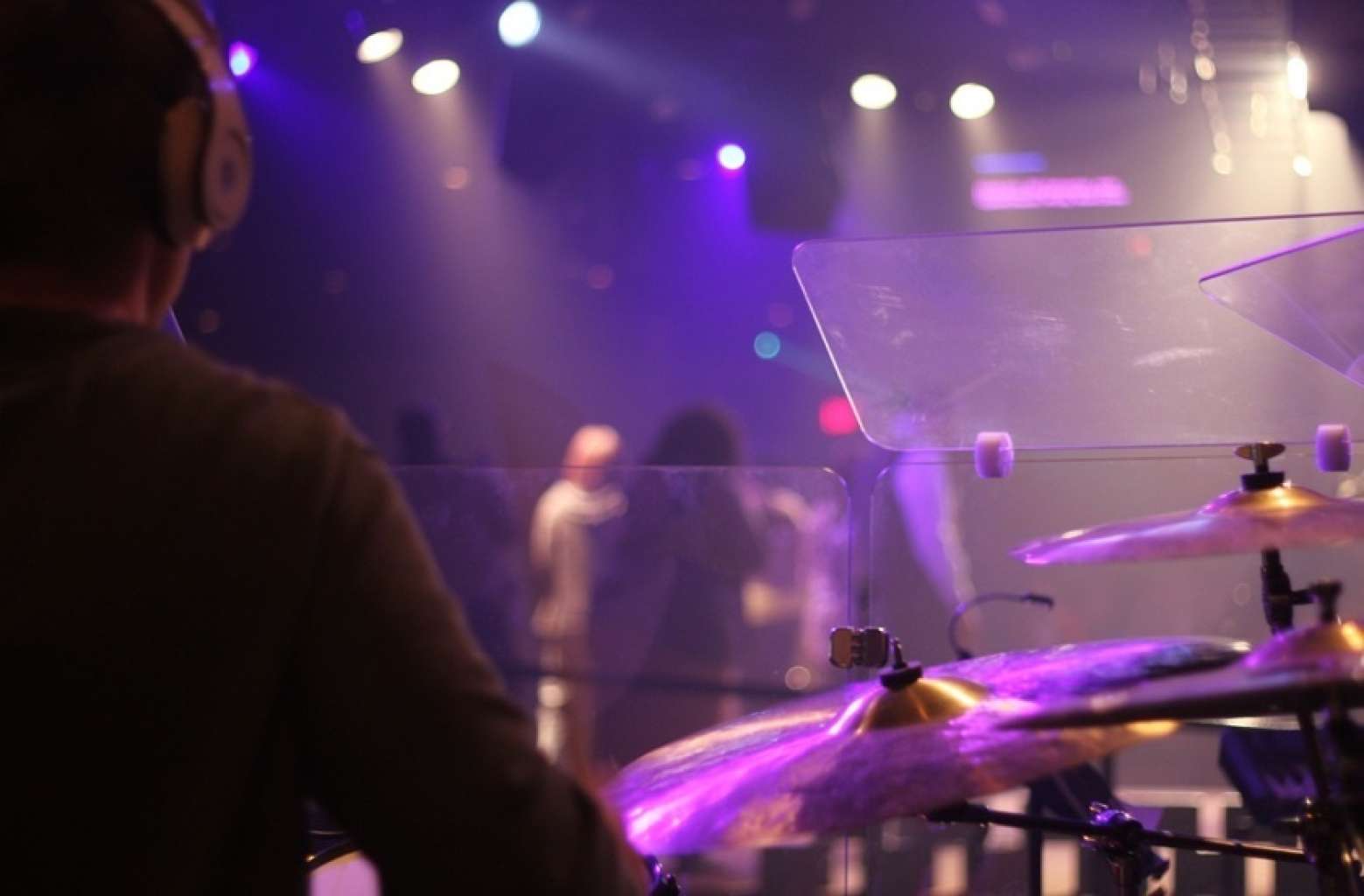 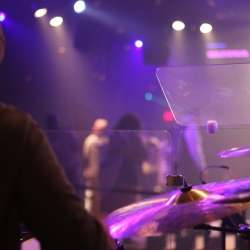 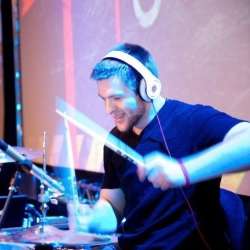