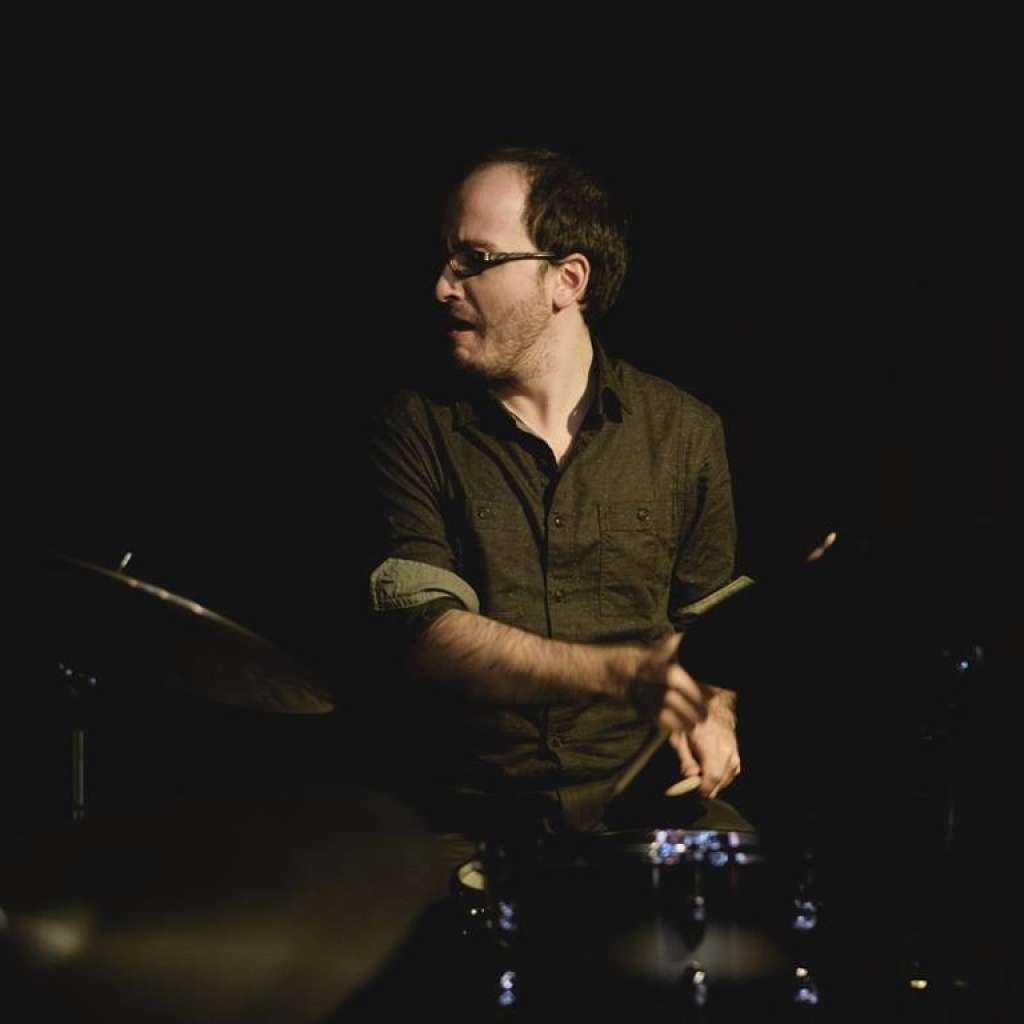 Andrew Kushnir first came onto the Canadian Music scene when he joined the acclaimed Franco Proietti Morph-Tet at the age of 17 as a DJ/Turntablist.

With the Morph-tet ,Andrew went on to record 3 albums (Morphology, Like The Shore is to The Ocean, and Live at St. Ambroise) and play many of the major Canadian music festivals such as the Fringe Festival, The St. Ambroise Funk N’ Jazz Festival, and The Quebec City Jazz Fest. During this time Andrew also produced and worked with Grammy nominated Canadian MC Jonathan Emile.

Andrew currently leads a few different trios in New York city, and is the drummer for the Joe Pino Quintet. 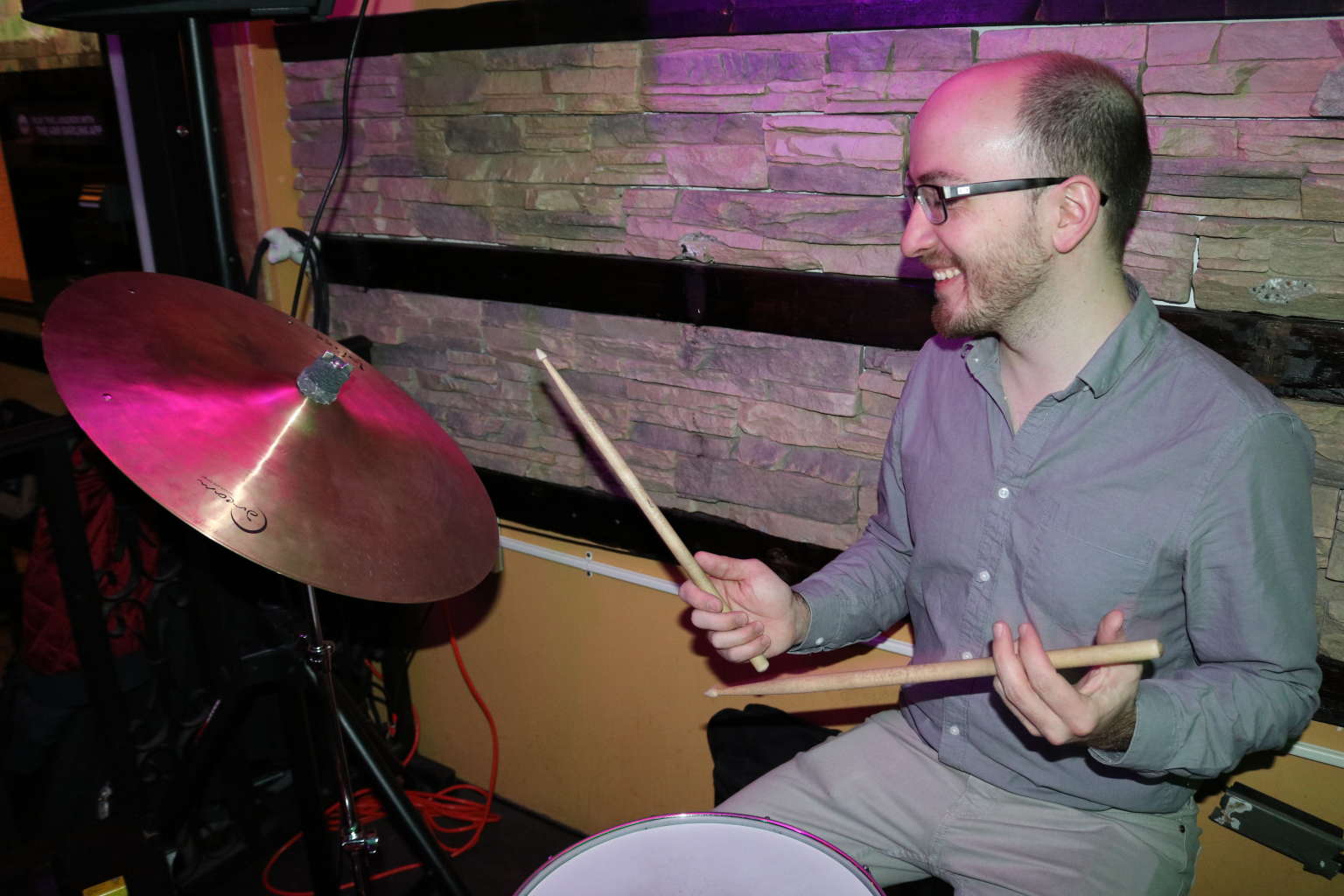 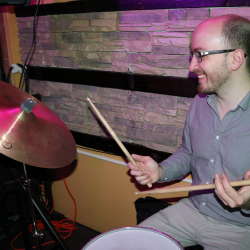 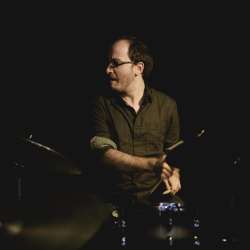