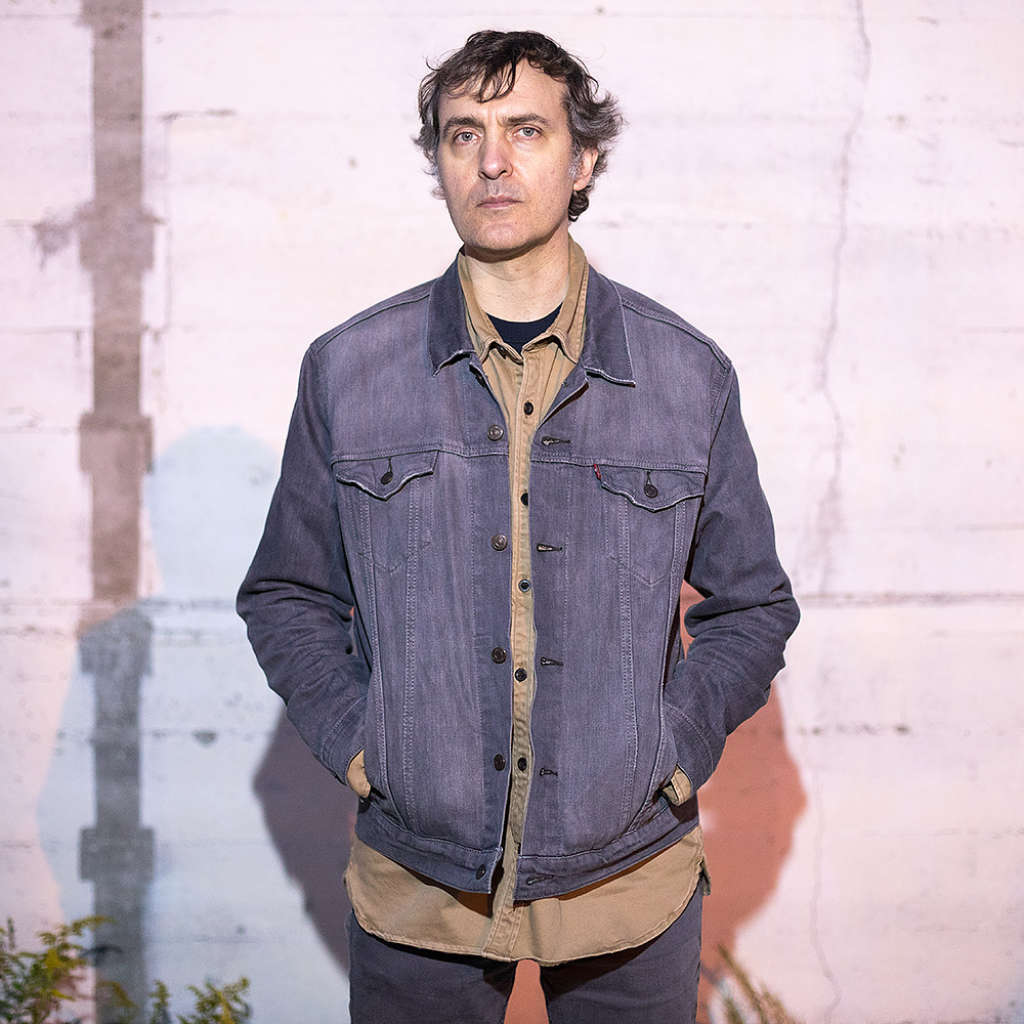 Renowned percussionist and drummer Jon Mueller is celebrated for his uncommon technique, rigor and virtuosity.

Mueller’s aim has been to move drums, percussion and rhythm from its anticipated backbeat to a central musical focus, something more intuitive and natural than usually imagined.

Outside of his solo work, Mueller has performed and recorded with Mind Over Mirrors, was a founding member of the bands Volcano Choir, Collections of Colonies of Bees and Pele, and has worked in depth with artists Dawn Springer, Chris Hefner, Jason Kahn, Asmus Tietchens, Z’EV, Andrew McKenzie, Rhys Chatham, Jarboe, James Plotkin, Duane Pitre, and Raymond Dijkstra.

His solo work has been released by Table of the Elements, Type Recordings, Important Records, Taiga Records, SIGE Records and others.

Rhythmplex – Rhythmplex examines what happens when you change the configuration.