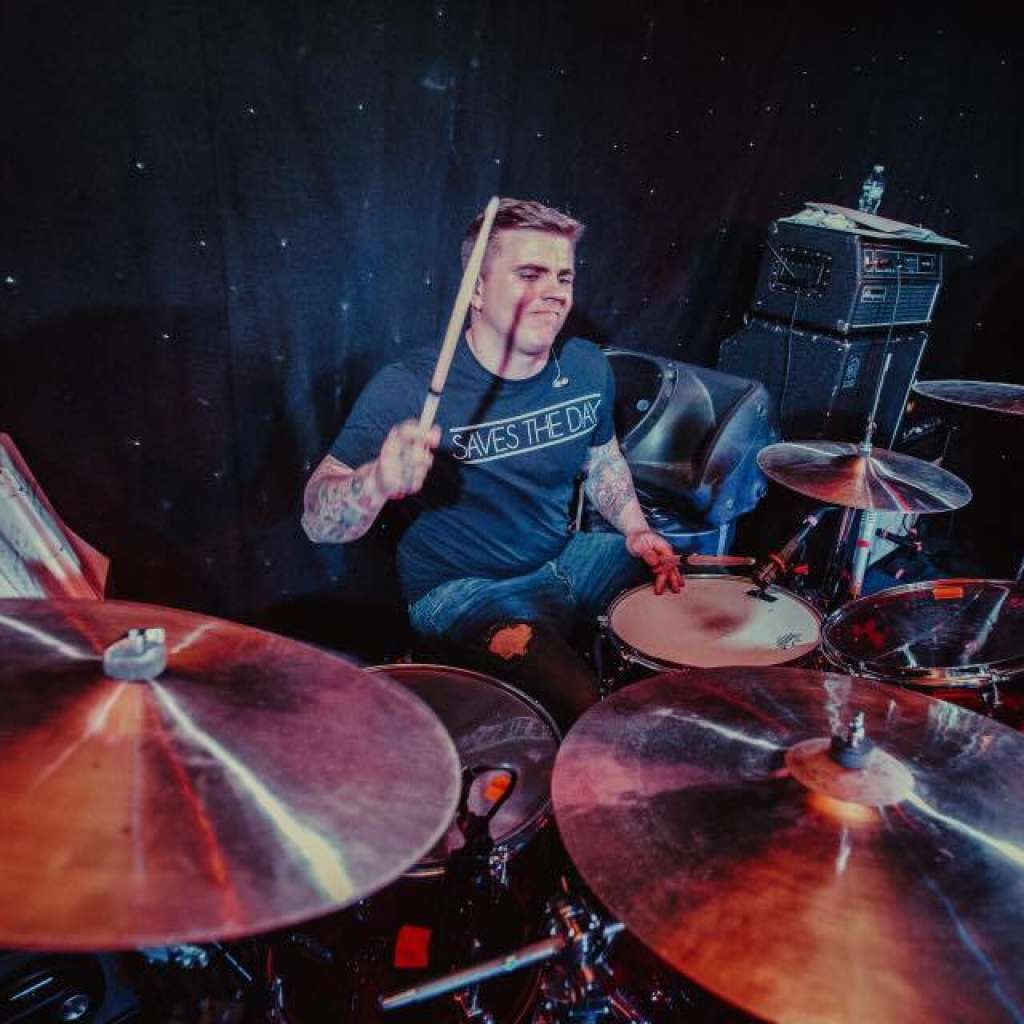 I started Playing drums in the 8th Grade, I was very in to punk rock and had a musical history of piano and theory lessons as a young child.

I was often in trouble at school for playing drums on my desk and begged my mom for years for a drum kit. Finally came Christmas of 2000, the year i was certain my requests would be answered, and they were, kind of... That morning I woke up to open a K Mart drum kit, the kind for very young children... a kick (maybe 12x8) with 2 very small toms attached and a small cymbal (maybe a 10'')... there was no snare, no hi hat, but I didn't know what those were anyways so I took the kit down to my room and that started the path I'm still on! Stayed in my room for months just playing on that piece of junk but I finally was able to hold down simple beats so of course the next step was starting a band. I received my first proper Drum kit the Day before the first show I played. From that moment on it was all about playing drums in a live band for me, i was in and out of a few high school bands but my band "running form romance" started to get serious when i was a sophomore and played as many out of town shows as possible and even did a few short runs of around a week or so. After I Graduated and all my Friends were off to College I really felt the need to make playing drums a career because well, it was time to chose my life path and i just wanted to rock! Shortly after Graduation I started the band "The Composure", we played everyday and toured as much as possible. We landed a development deal with a producer in Chicago named Marc McClusky (Weezer, Everclear, Ludo, Showoff, June) and started working on our full length. Fast Forward a couple years and Marc relocated to LA to work at the famous Sound City Studios where we were lucky enough to finish the record at. Around that same time I joined Punchline who were always a band I looked up to being form Pittsburgh. They were THE band in the Pittsburgh scene growing up and were on one of the biggest labels in the genre (Fueled By Ramen). The Composure did a good bit of touring but it really took off when i joined Punchline and between the 2 bands I was on the road basically non stop and got to do international tours etc... throughout all this I would do as much session work as possible and became the "go to" session drummer for several studios in the greater pittsburgh area. I pride myself on my recording experience and the fact that you'll never find me without my metronome so word spread that I could get the job done and quick as to save studio rental money for bands. Throughout my drumming career I have Gotten to see the world and do some things most drummers won't get to do and I am forever thankful for, and stoked that I found your cymbals to play as I add to my list of cool things! Below are a couple of the things I've been lucky enough to do.

Performed "Dancing In The Dark" 2 nights in a row w/ Bruce Springsteen. The Composure Opened 2 shows in Pittsburgh for Bruce in a 2,500 capacity venue and he came out both nights and played/sang the song with us!
Punchline's "So Nice To Meet You'' peaked at number 1 on the iTunes rock charts 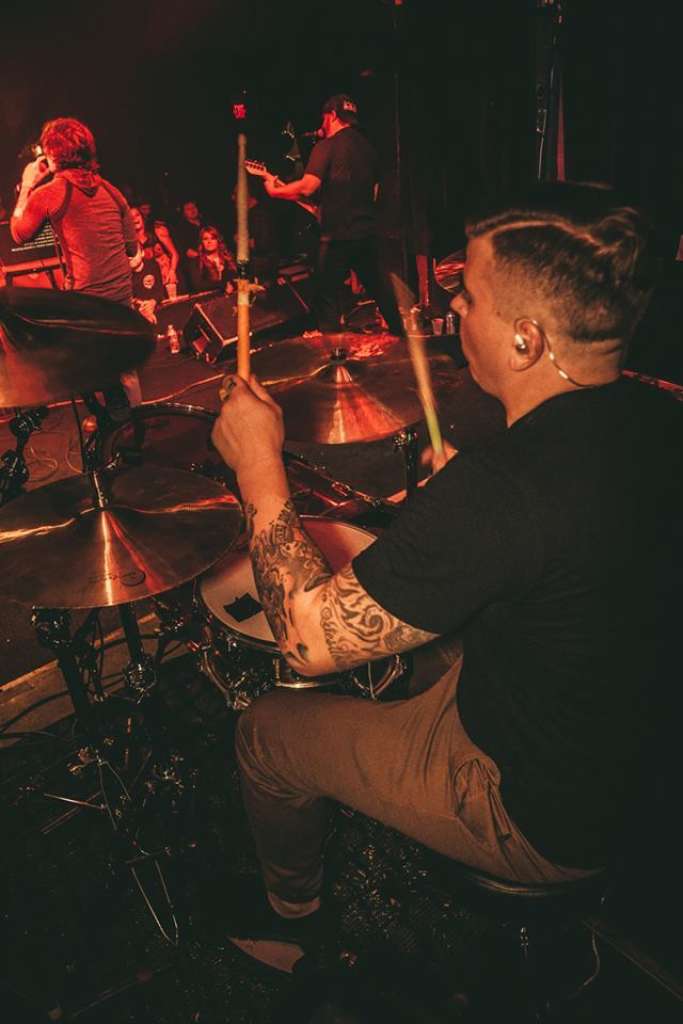 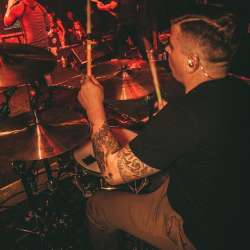 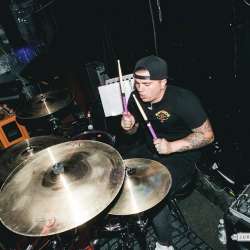 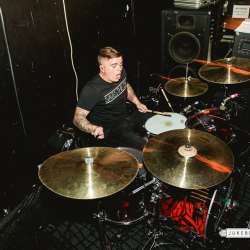 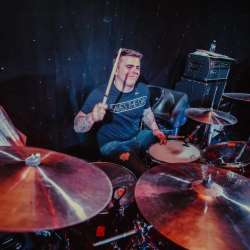