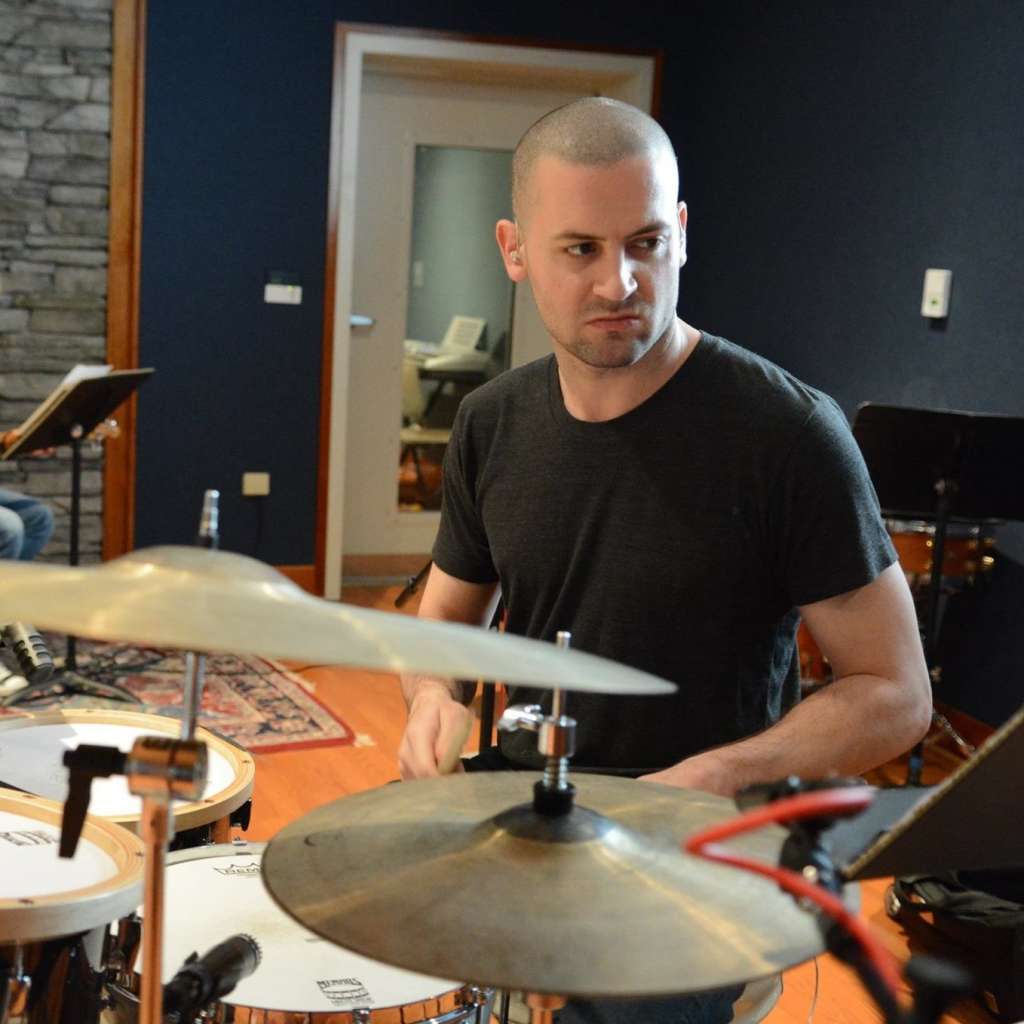 Memphis native Ryan Peel is a drummer/songwriter/producer who blends pop sensibilities with an old-school sound.

His original work contains vocals reminiscent of Michael Jackson and Al Green, while his drumming is a mash-up between Questlove and Aaron Spears. Yet at 26, Peel is no mere revivalist – his style is punctuated by a modern, urban slant that plays on hip-hop, rock and southern rap.

Ryan has lent a hand on dozens of sessions, cutting music for the award-winning documentary film I Am A Man and the MTV series $5 Cover, and held down the drummer's seat for a plethora of Memphis artists, including rapper Al Kapone, Lord T & Eloise, and American Idol finalist Alexis Grace. In 2011, Peel released his debut single, Even If, produced by Scott Bomar (Black Snake Moan, Hustle and Flow) and also released his self-produced EP, The New Memphis Sound later that year.

In 2013, Ryan moved to Nashville and soon teamed up with Big Smo, a Warner Brothers artist whose music can best be described as “hick-hop”. With his major label debut, Kuntry Kitchen, coming out in March 2014, Smo has been touring non-stop and will continue to do so throughout the year. This summer, Big Smo is also set to film the first season of his A&E reality show based on his life and his band.

When he’s not on the road with Smo, Peel fills in his schedule recording and performing with HitShop dance/hip-hop artist Cassio Monroe. Over the past year, they have been hard at work crafting their debut album and in April 2014, Cassio Monroe will be opening up for The Wanted on their first world tour. With all of the upcoming dates, Peel is excited to work hard and can’t wait to make more of his dreams come true in 2014! 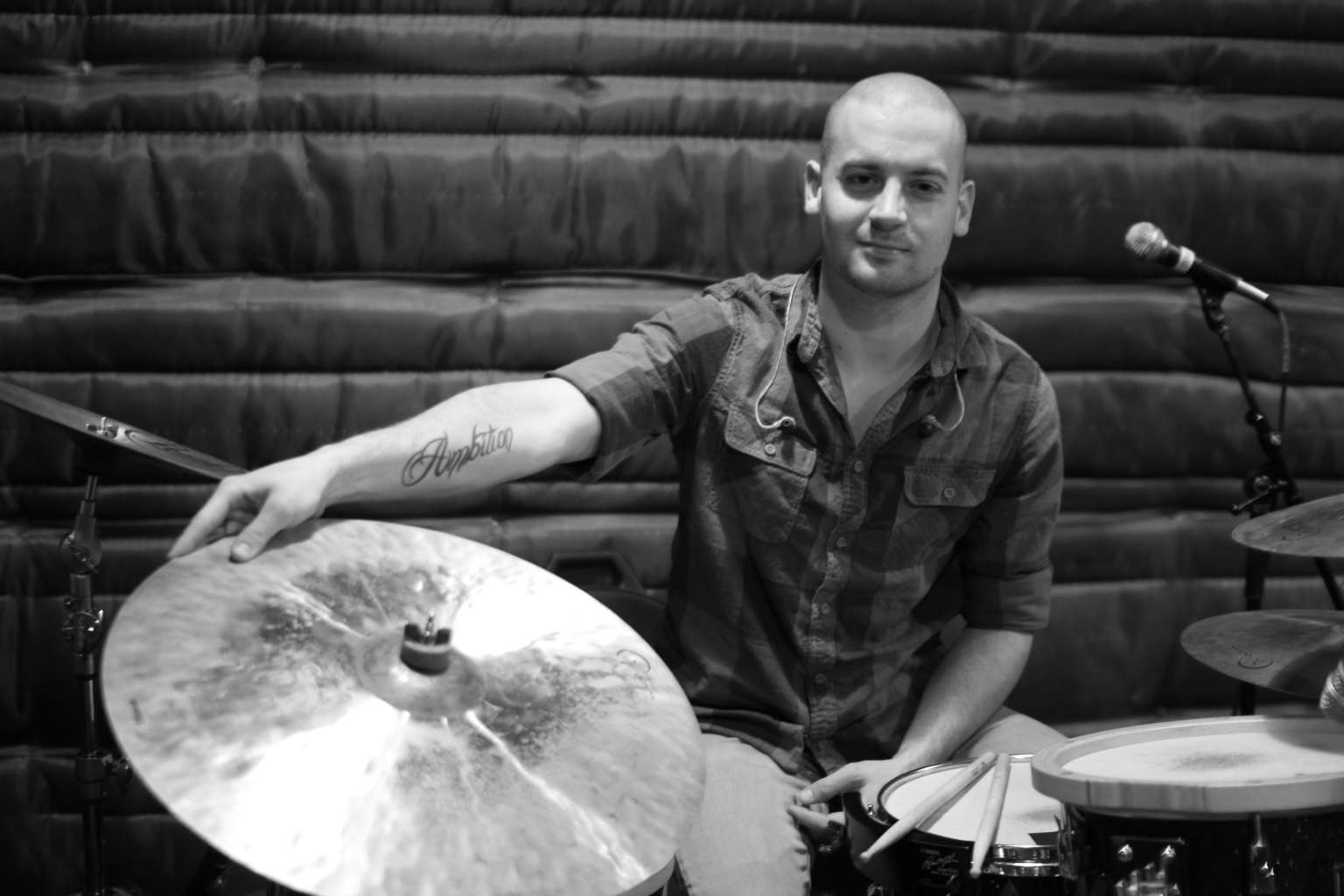 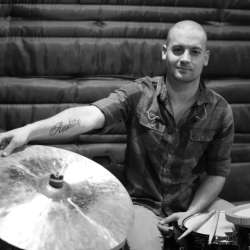 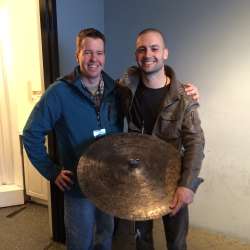 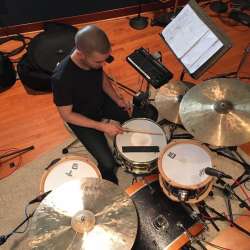 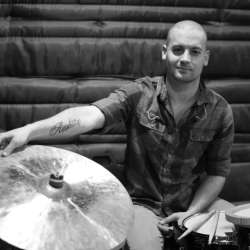 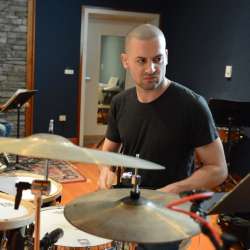