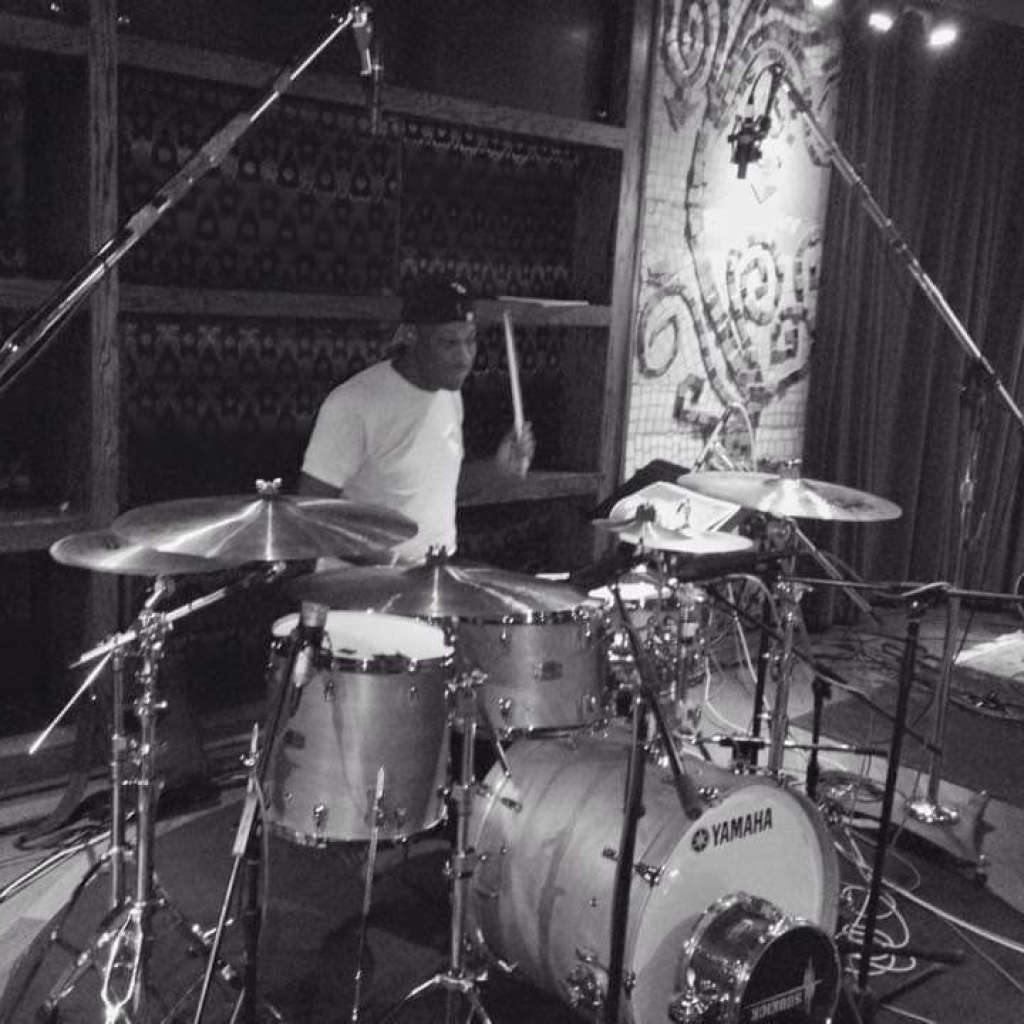 Having found the talent and passion to play drums at the young age of 5 years old, Danya has taken what began as a passion, to a career.

Born and raised in Chicago, He has toured and played for such artists, as Destiny's Child, Common, Leigh Jones, Animate Objects, and Kelly Clarkson, just to name a few, Danya has been able to play across many genres and stages. In addition to the stage he has been able to transition into the world of session drumming recording in such coveted studios as Sound Emporium (Nashiville), Blackbird Studios (Nashville), Pressure Point Studios (Chicago), Electrical Audio (Chicago), and Capital Studiios (LA), recording and playing genres as hip hop, jazz, rock, funk, fusion, pop, alternative, and classical, Danya brought his style and ear to many songs and records. When not touring or in studio, Danya also does and has done clinics at places such as Guitar Center, Sam Ash, Greensboro, NC, and in Europe. He also has a few private students so that he may share his passion and what he has learned with others.