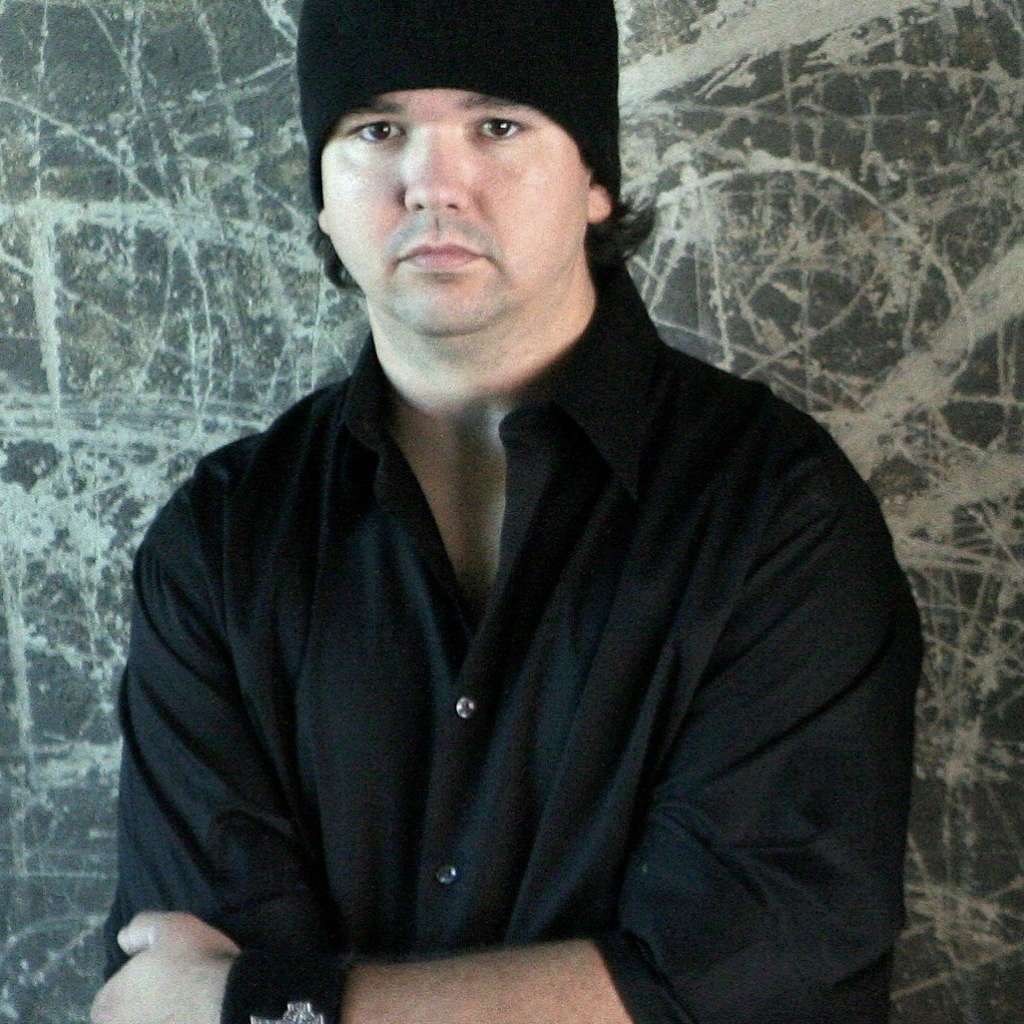 I began playing drums at the ripe old age of 5. After being weaned on KISS and Animal from The Muppets, I began to set my sites on more challenging music like Zeppelin, Rush, Yes and so on… I started my first band in high school and started my playing in the club scene soon after.

After being weaned on KISS and Animal from The Muppets, I began to set my sites on more challenging music like Zeppelin, Rush, Yes and so on… I started my first band in high school and started my playing in the club scene soon after. Upon returning I was asked to join the Kelly Richey Band (Sweet Lucy Records) in Lexington KY, a blues trio touring internationally. I played on the first two CD’s “Sister’s Got a Problem” and “The Blues Don’t Lie” released in 93 and 94. I got to work with legend Lonnie Mack, Vince Emmet producer and Sam “Shake” Anderson, producer, writer and musician. He produced Tina Turner and Michael Sweet. In 95 I joined the Tanita Gaines Revue in Louisville, KY. She sang backup for Patti Labelle and Aretha Franklin. After a year, I moved to Rochester NY in late 95 and joined The Dragonflys. I toured regionally with them and recorded an album. In 97 I joined a Journey tribute band called Escape (Showtime Entertainment) based out of Cleveland touring USA / Canada for 3 years. I moved back to Cincinnati OH and began playing in some popular cover bands starting with Mister Big Pants, Twisted Fate, Chrome, 4th Day Echo, Reaking Havoc, Catch 22, Moving to Boise, Bad Habit, Duct Tape Ninjas, Flatline and Session 9. From 2004-2009 I played with local original band Karizmata. We released our self titled debut “Ripple Effect” to rave reviews from around the world. We were also being played in 5 radio markets on 12 radio stations in moderate rotation. Lately I’ve been touring with some indie bands from Ohio. The most recent band being the highly successful Red Wanting Blue (Fanatic Records)(EMI / Caroline), from Columbus. In 2009 I did a Midwest / East Coast tour with them in support of their highly successful 8th album “The Magnificent Miles”. I toured nationally with “Toys in the Attic”, an Aerosmith tribute from 2011-2013. In 2012-2013 I joined regional / touring modern country band Jimmy Lee King (Silver Sun Records) in support of the highly praised CD “A Thousand Miles Away from Here”. Songs from the CD also appear in the movie “Black Dove”. In December of 2013 I joined The Scotty Bratcher Band (WBA Entertainment) touring internationally. I’ve shared the stage with many bands including 7mary3, Ratt, Doyle Brahmall, Lonnie Mack, Jimmie Vaughan, the late Clarence Gatemouth Brown, Warrant, The Georgia Satellites, Peter Frampton, Robin Trower, Jonny Winter, Boston, Noah Hunt from the Kenny Wayne Sheppard Band, Lonnie Brooks, Molly Hatchet, Skid Row, Vince Neil, McGuffy Lane, Loverboy, Pat Travers, Cinderella and many more. I played Farm Aid in 1993 to a capacity crowd of 30,000. I’ve played arenas, theatres and stadiums. 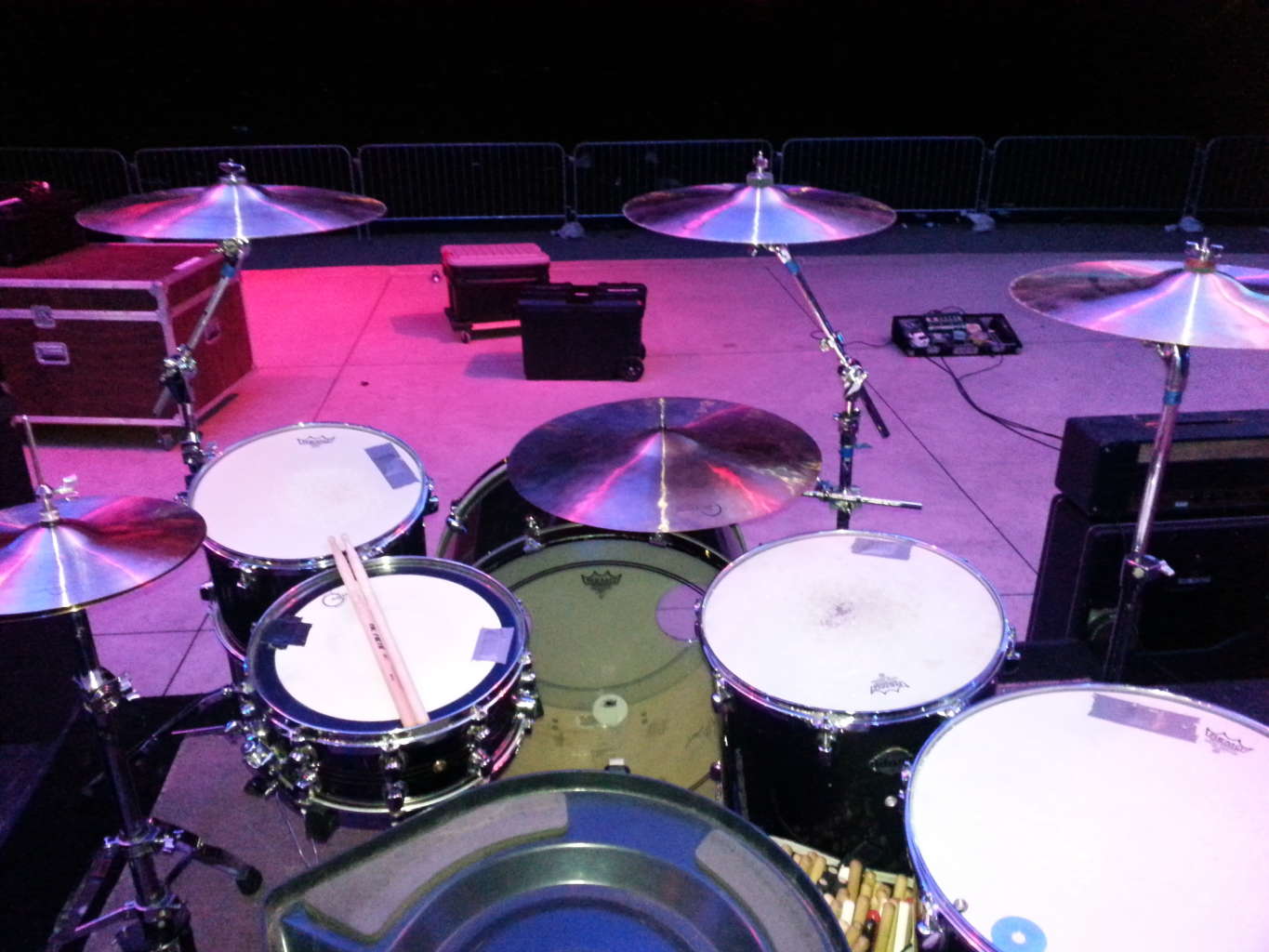 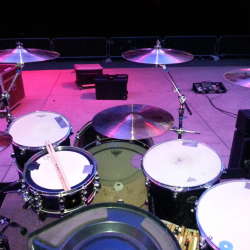 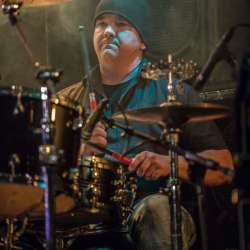 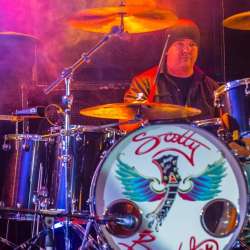 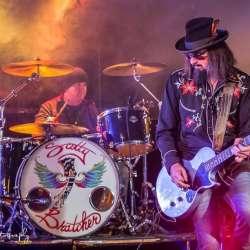 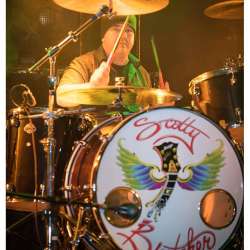 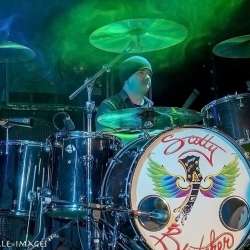 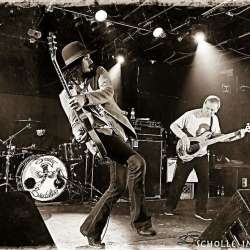 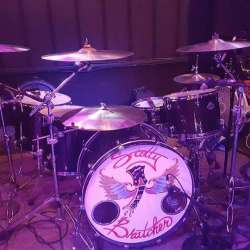 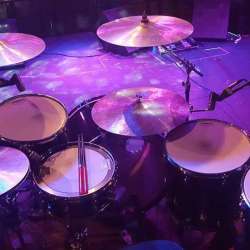 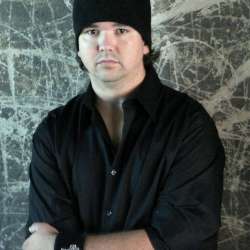