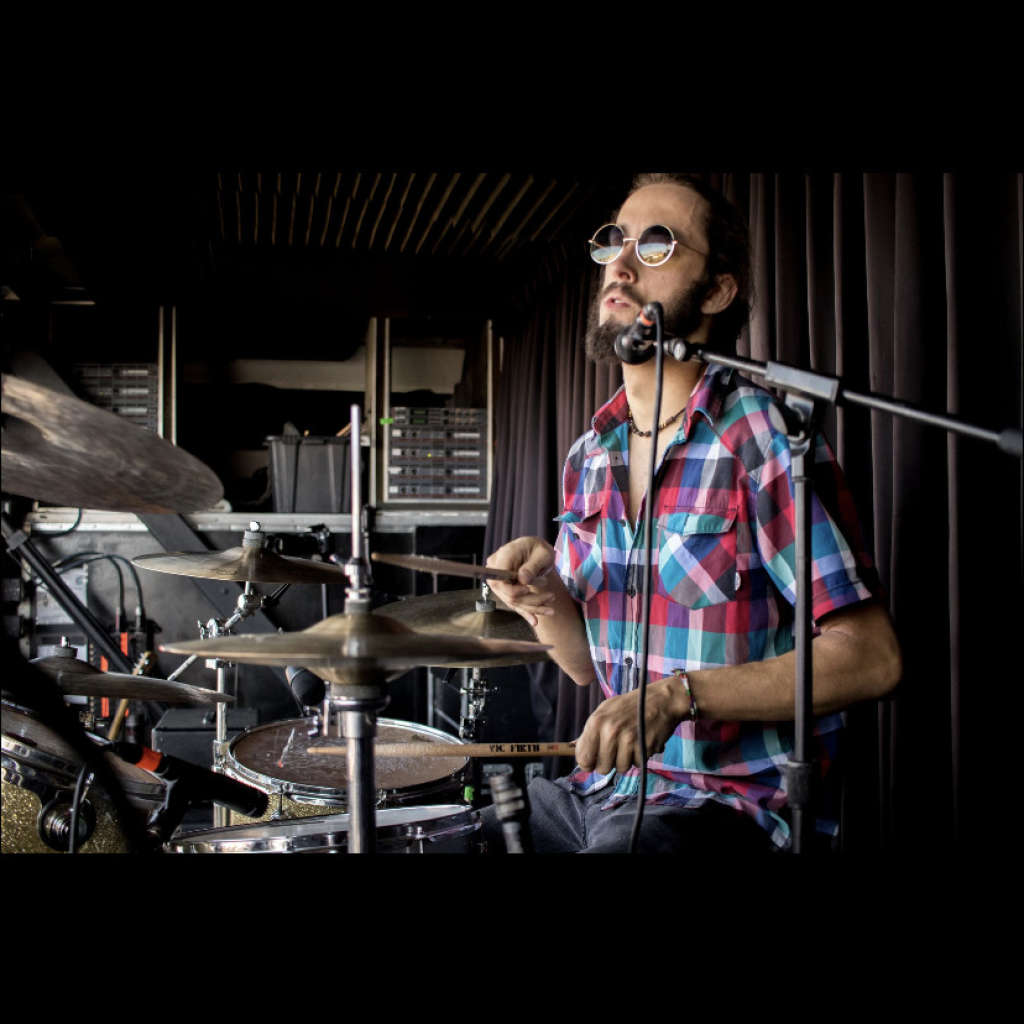 Born and raised in Atlanta GA, David Williams has been a lover of music all his life, and has been drumming for half of it.

Raised in a musical home, his father influenced him with The Beatles, classical, gospel, jazz and many other genres. After dabbling in guitar and bass, David found the drums and never looked back. After joining the Atlanta music scene and touring and recording with various groups in 2016, he attended and graduated from the Atlanta Institute of Music and Media, for drum performance. A dedicated player of many styles, he now produces with and is the chief session musician at South Shadow Studios in Marietta, GA. He records and tours with acts The Pussywillows and Rollingchild in Atlanta.